Do Julia and Vicious Die in Cowboy Bebop? 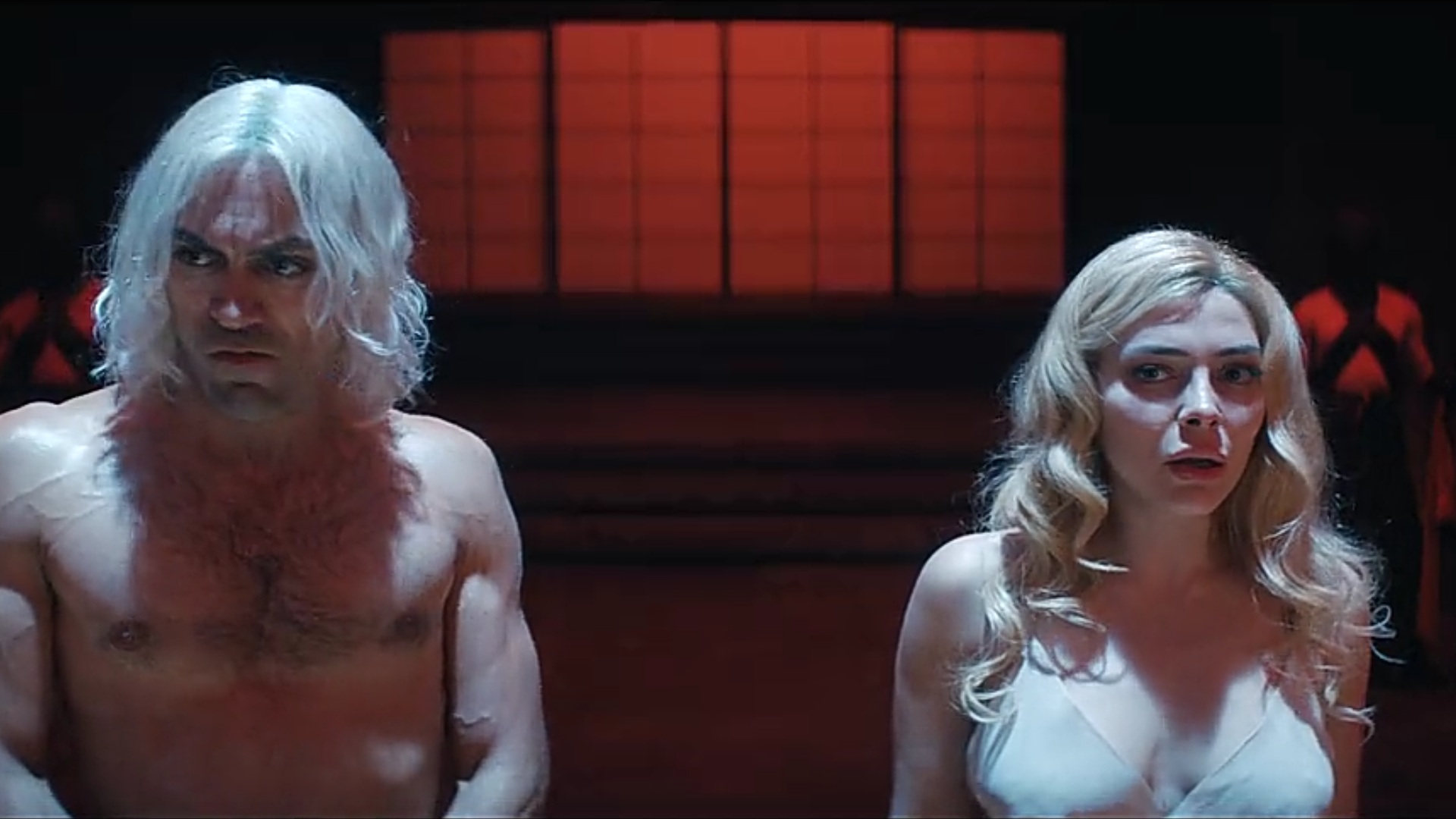 Arguably two most important characters in ‘Cowboy Bebop’ besides Spike Spiegel, the protagonist, are Vicious (Alex Hassell), the primary antagonist, and Julia (Elena Satine), who they both love. By the time the series opens, Vicious and Julia are married to each other. Through flashback scenes, the audience is told that Spike and Vicious grew up together and became members of the Syndicate. The conflict began when Spike started an affair with Vicious’ then-girlfriend Julia. Eventually, Spike faked his death and disappeared, leaving Julia with no choice but to marry Vicious for her own safety. And that’s what she did. If you are wondering whether Julia and Vicious survive the first season of ‘Cowboy Bebop,’ we got you covered.

Does Julia Die in Cowboy Bebop?

No, Julia doesn’t die in the first season of ‘Cowboy Bebop.’ After Spike’s supposed death, she married Vicious, hoping that he would keep her safe from everyone, including his own father, Elder Caliban. She is proven wrong when Vicious gets caught dealing in Red Eye without explicit permission from the Elders. They are brought before the Elders, where Vicious is given a gun and told to shoot Julia. He initially begs the Elders to spare Julia’s life and even offers his own hand in exchange. But the Elders don’t listen and force him to pull the trigger. It is only then he discovers that the gun doesn’t have any bullets. This incident later fuels his desire for vengeance, and he kills everyone, including Caliban, to become the leader of the Syndicate. However, his reign doesn’t last long.

Julia’s life with Vicious has been hellish. So, when she learns that Spike is still alive, she can’t believe he has left her behind. Later, when she sees him for the first time in years, she justifiably accuses him of abandoning her. With the Elders dead and Vicious close to death, she tells Spike that the Syndicate throne is for theirs to take. However, Spike declines and asks her to run away with him. But this isn’t the Julia he left behind. This Julia is a survivalist. She shoots Spike, effectively ending the relationship they both called “dream” at one point. She then ensures that Vicious survives and begins to control the Syndicate in his name.

Does Vicious Die in Cowboy Bebop?

No, Vicious doesn’t die in the first season of ‘Cowboy Bebop. Although he suffers severe injuries in the season finale, Julia gets him the treatment he needs. When he wakes up, Vicious finds himself restrained inside a basement. Julia is there as well. When Vicious screams that his people will kill her, Julia reminds him that he is an Elder now, and no one is supposed to see him. While he rots in the basement, she will pretend to run the Syndicate on his behalf. 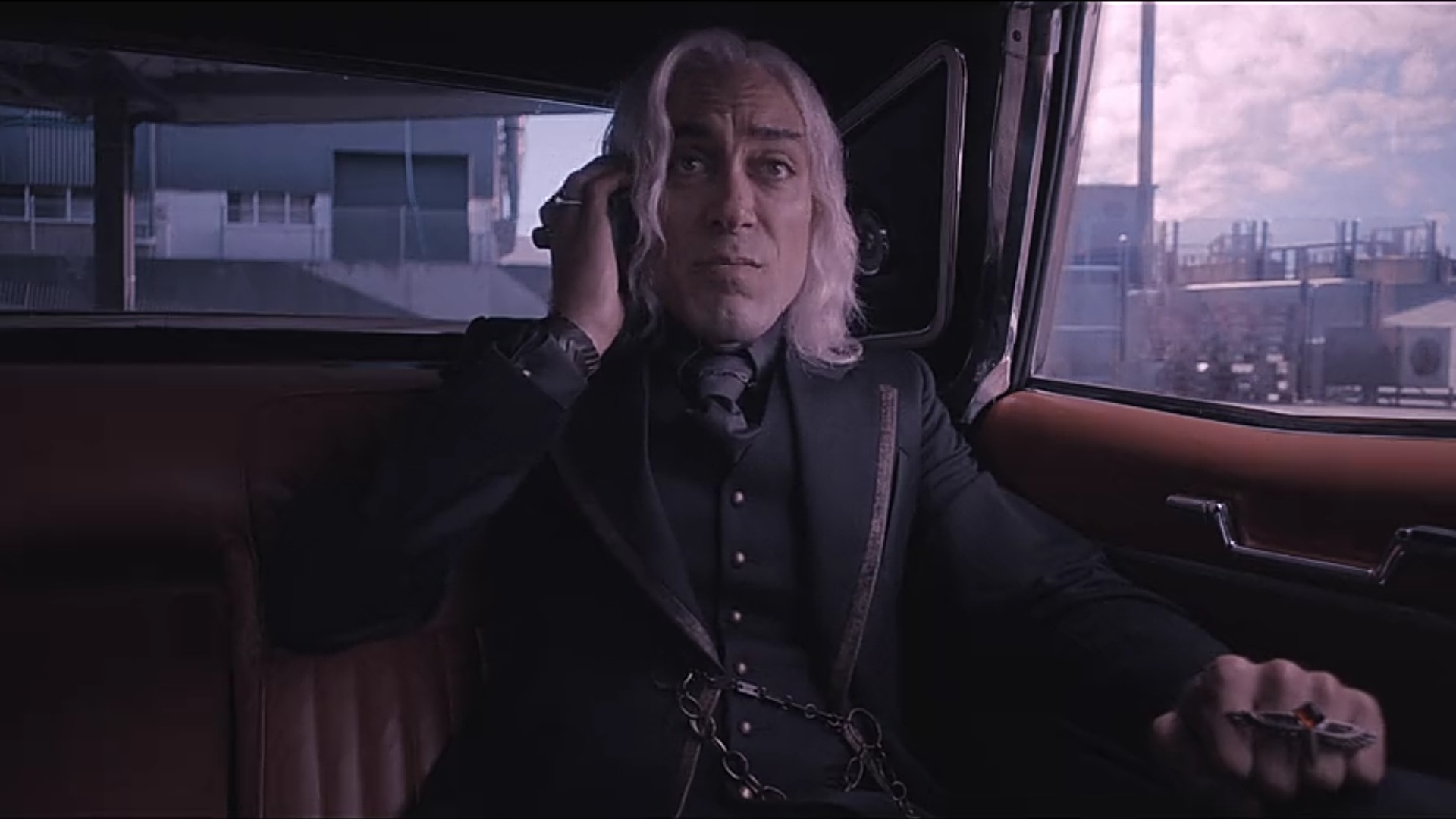 Julia then puts a bullet in her revolver and spins the cylinder. When she pulls the trigger at Vicious, it turns out to be an empty chamber. She promises that they will try it again the next day before leaving. So, even though Vicious is alive, he now seems to be trapped in a hell of his own making.