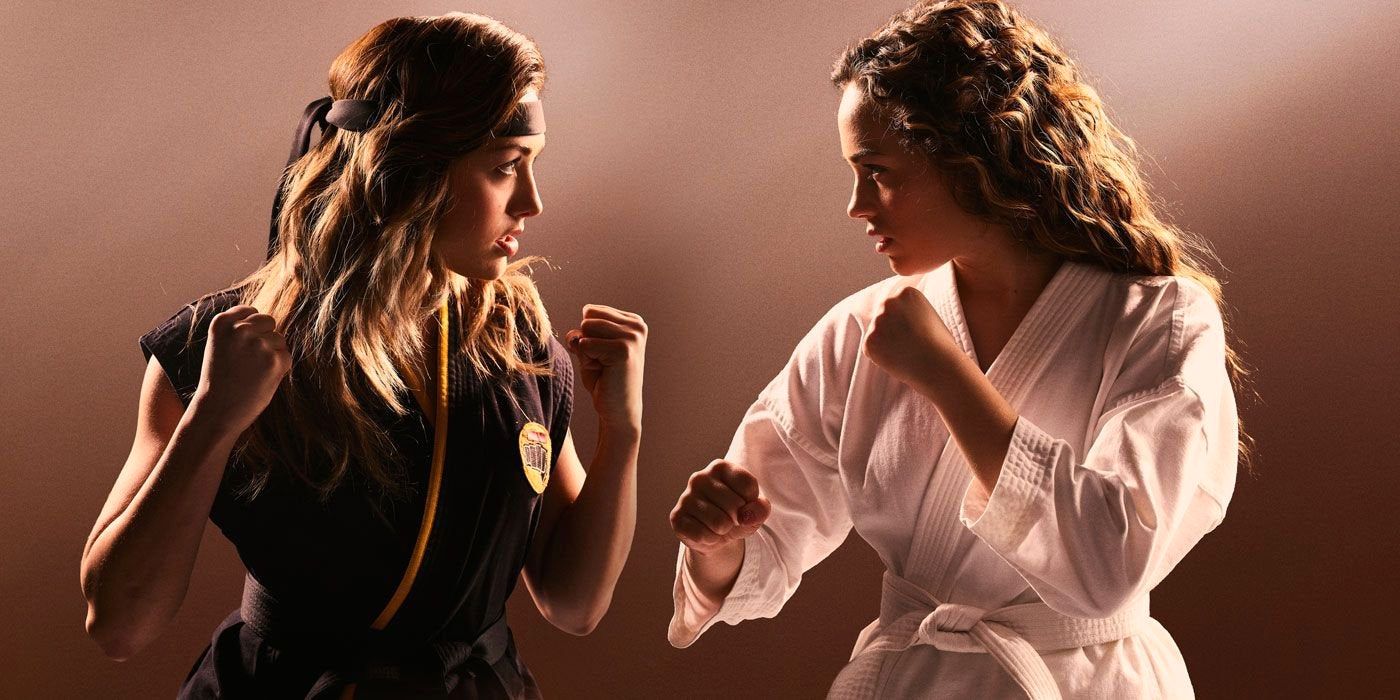 The Netflix (previously YouTube Red or YouTube Premium) teen martial arts action-comedy series ‘Cobra Kai’ introduces the world of ‘The Karate Kid’ to a new generation of audience. It not only has the old fan favorites returning to the screen but also includes a new group of younger fighters.

Samantha LaRusso (Mary Mouser) is Daniel’s daughter. While initially, it seems that she doesn’t have any interest in karate, it is later revealed that she received training from her father since she was quite young. Meanwhile, Tory Nichols (Peyton List) first appears in season 2. She is a volatile young girl who is forced to shoulder all of the responsibilities of her family as her mother is undergoing dialysis treatment. If you are wondering whether Mouser and List know karate in real life, we got you covered.

Mouser revealed in an interview in 2019 that she didn’t have any experience with martial arts before signing for the series. She even claimed that she hated PE and walked on the treadmill only three times in her life. Like the other cast members, she underwent training before the first season. According to Mouser, she has grown to love the experience. “In season 1, I was like, ‘Oh this is so cool. Maybe I’ll get to like do some karate’ and then when season 2 came around I was like, ‘Please, please, please, can I do karate’ and they [the show’s creators Josh Heald, Jon Hurwitz, and Hayden Schlossberg] were like, ‘Oh just you wait.’ And they were like, ‘We’re going to put you in training,’” Mouser said. 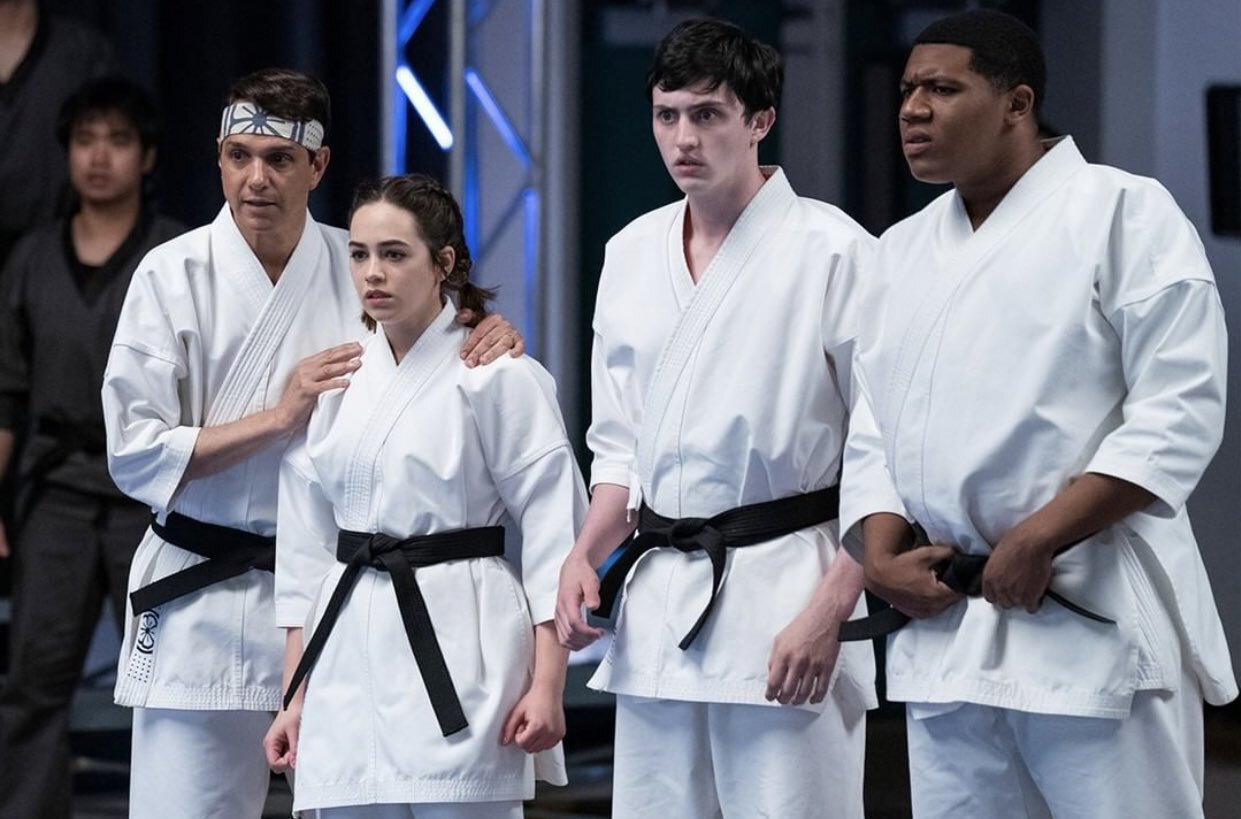 Before the second season, Mouser also received kickboxing and Muay Thai training. “It was a complete lifestyle shift,” she recalled. “It was a lot of work. But I think for not knowing any of it before, I fell completely in love with it and I learned as much as I possibly could in like a two-month span but that’s about all I had, you know.”

Like Mouser, List didn’t receive martial arts training before ‘Cobra Kai.’ She joined the cast in season 2 and began training in midseason. So, she had a lot to catch up on. Moreover, List was incredibly busy at the time and had several projects in the pipeline. As a result, she had to travel back and forth between Los Angeles and Atlanta. Fortunately, List learned the choreography for the fighting scenes quite quickly. According to Jahnel Curfman, stunt coordinator on ‘Cobra Kai’ and List’s stunt double, the ‘Bunk’d’ actress was ready to learn things and improve her method and choreography to the best of her ability.