Do Tory and Miguel End Up Together in Cobra Kai Season 4? [Spoiler] 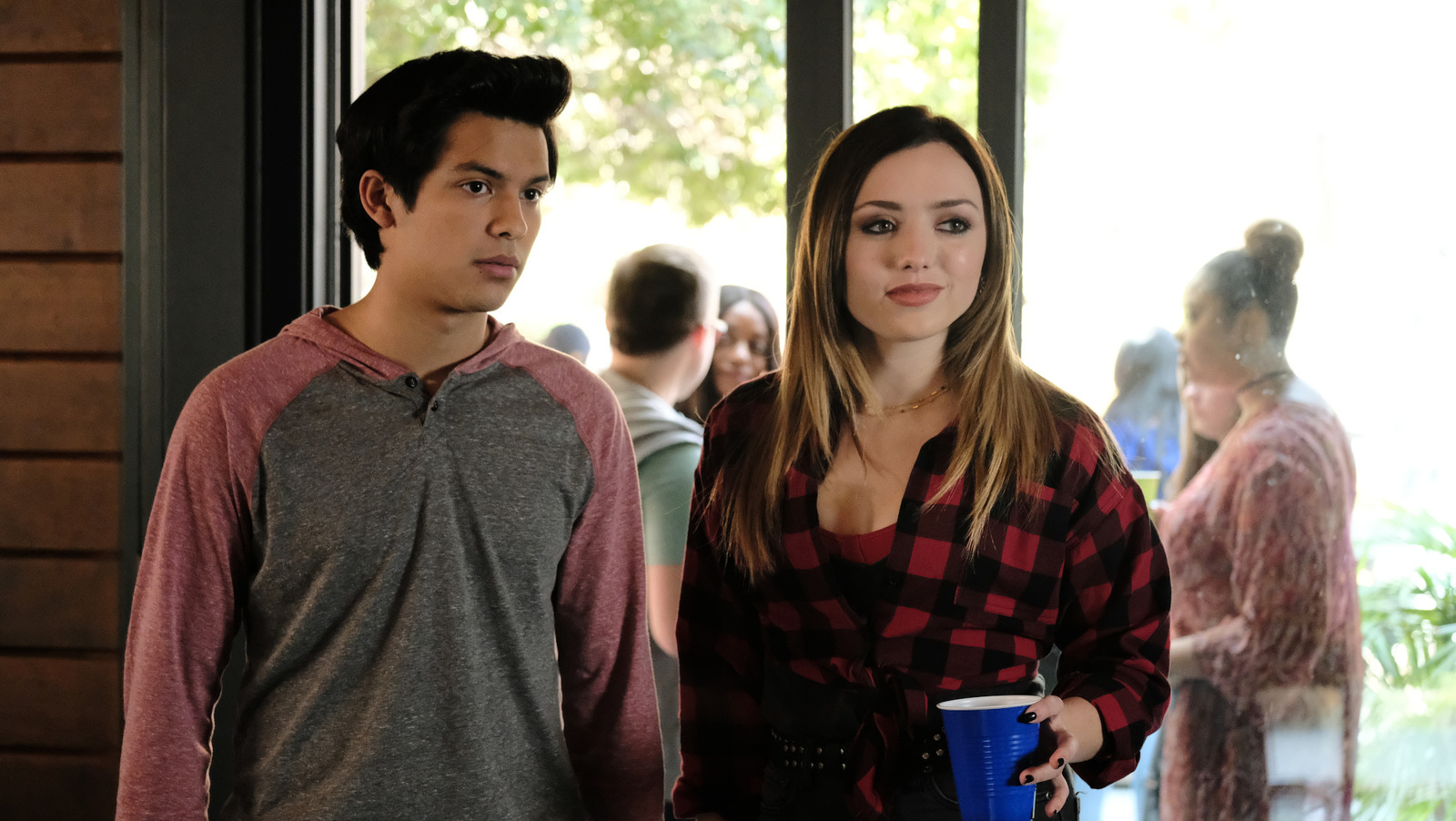 Since its premiere, ‘Cobra Kai’ has explored numerous themes — from fatherhood to betrayal to revenge to forgiveness.  However, teen romance remains a major theme in the series.  The complex dynamics between the four teen main characters — Miguel (Xolo Maridueña), Tory (Peyton List), Sam (Mary Mouser), and Robby (Tanner Buchanan) — take the narrative often on interesting and unforeseen journeys.  Introduced in the second season, Tory quickly became a fan favorite because of her no-nonsense attitude.  While she is initially introduced as a character with certain antagonistic attributes, Tory has never lacked remarkable qualities.  And they continue to become more prominent as the series progresses.

Tory and Miguel’s relationship develops in season 2.  But it comes to an abrupt end in that season when Miguel cheats on her with Sam.  The two girls have never been friends, but their encounters become more violent after that.  At the end of season 3, Tory accuses Miguel and Hawk of being traitors after they join forces with the Miyagi-Do students.  If you are wondering whether Tory and Miguel end up together in the fourth season of ‘Cobra Kai,’ we got you covered.

Do Tory and Miguel End Up Together?

Tory and Miguel don’t have that many interactions in season 4.  However, there is some lingering bitterness on Tory’s part about how their relationship ended.  In season 4, she starts overcoming her sentiments toward Miguel and Sam as her relationship with Robby develops.  The two of them attend the school prom together, where their presence makes Miguel and Sam makes angry, disappointed, and jealous. 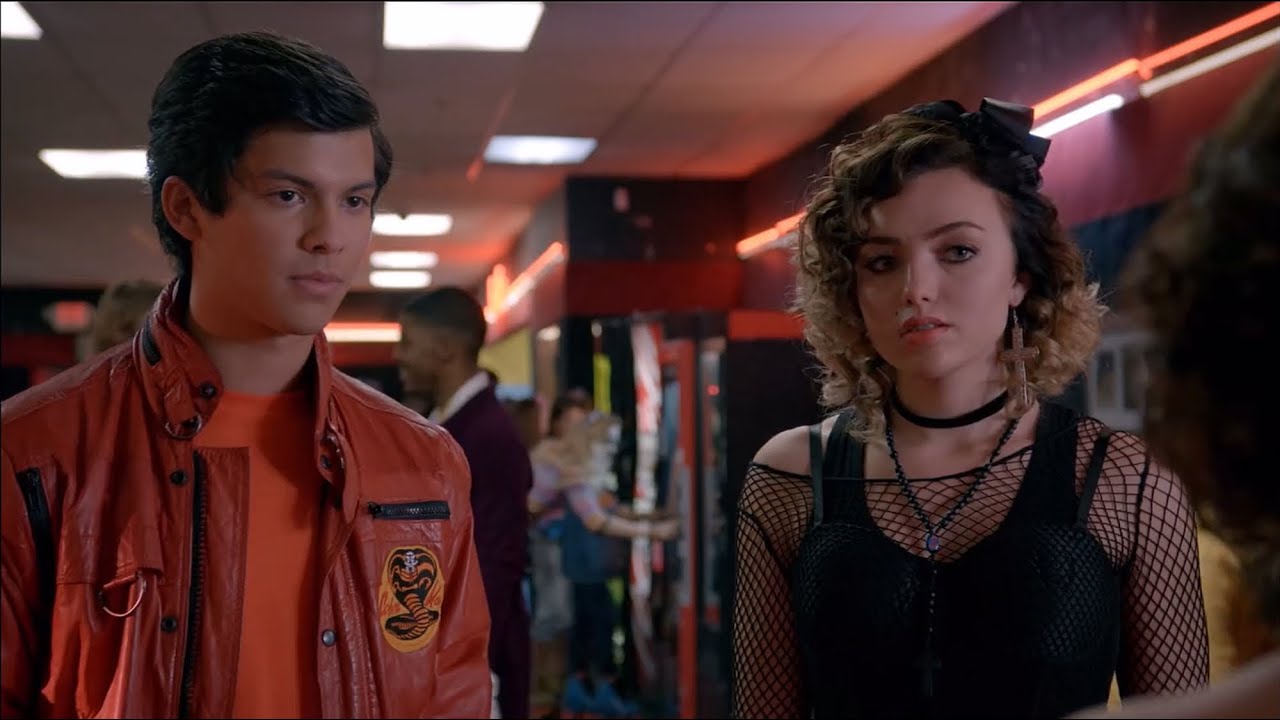 Their respective senseis have repeatedly told them not to engage in fights.  Tory’s senseis especially told her to use her anger against her enemy at the tournament.  However, at Stingray’s party, Tory, Miguel, Robby, and Sam become involved in a scuffle, which only ends when Tory, Miguel, and Sam fall into a swimming pool.

As Tory and Miguel don’t get to interact that significantly this season, they remain as distant as ever.  Tory even seems to move forward and begins a relationship with Robby.  By the end of season 4, Miguel and Tory find themselves dealing with their unique struggles.

Miguel discovers that defeating Cobra Kai has become an obsession for his sensei and drops out of the tournament.  He then leaves to find his biological father, who doesn’t even know he exists.  Meanwhile, Tory’s happiness about defeating Sam quickly disappears when she finds out that Terry Silver rigged her match with the other girl by bribing the referee.  So, no, Miguel and Tory don’t end up together in ‘Cobra Kai’ season 4.  In fact, their lives seem to be taking them on vastly different paths.