Does Aisha Robinson Return in Cobra Kai? Is Nichole Brown in Season 4? 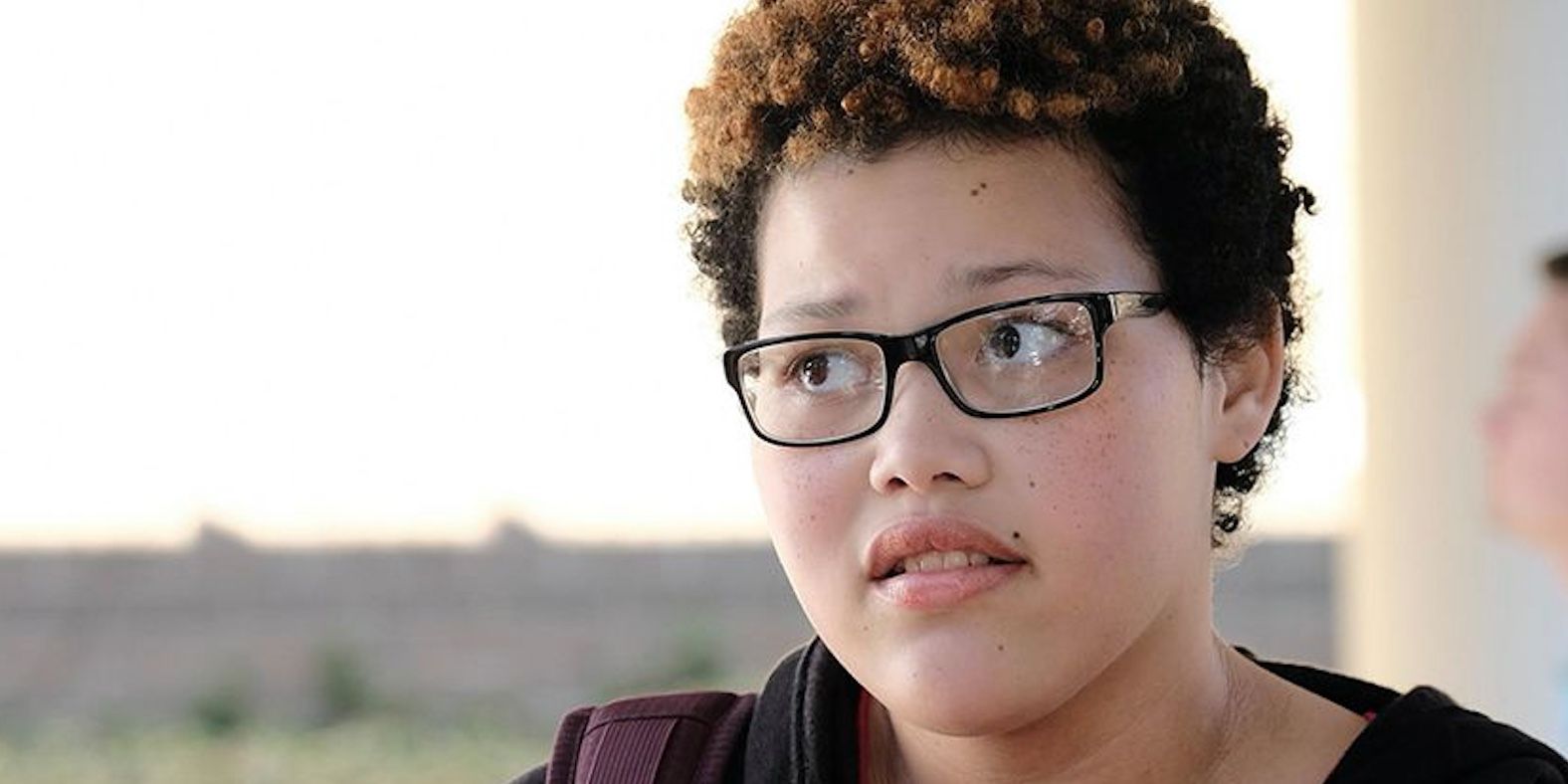 Aisha Robinson is an important character in the first two seasons of ‘Cobra Kai.’ In the past, she used to be a close friend of Samantha LaRusso, but they grew apart as Sam started hanging out with Yasmine and Moon, the girls that bully Aisha. Much of the ridicule and mockery was directed at her size. Her father is a renowned sportsman, a hall of fame linebacker for the San Diego Chargers, a fact that made Aisha self-conscious. She is the second student to join Cobra Kai in the new generation after Miguel and the first girl ever. Initially, Johnny has reservations about having a girl student, but Aisha quickly earns his confidence during a spar with Miguel.

In the first two seasons, Aisha is perhaps the only character in the show who has a good relationship with both Johnny and Daniel. After the school brawl at the end of season 2, Aisha is noticeably absent in season 3. If you are wondering whether she appears in ‘Cobra Kai’ season 4, we got you covered. SPOILERS AHEAD.

At first, it was explained that Aisha’s parents took her out of West Valley High School and moved to somewhere north of the state and enroll her in a private school as an immediate consequence of her involvement in the brawl, during which she broke a fellow student’s nose. Yasmine, who received a wedgie from Aisha in retaliation for years of bullying, is happy with the news. However, despite everything that happened, Sam struggles to come to terms with Aisha’s sudden absence from her life. 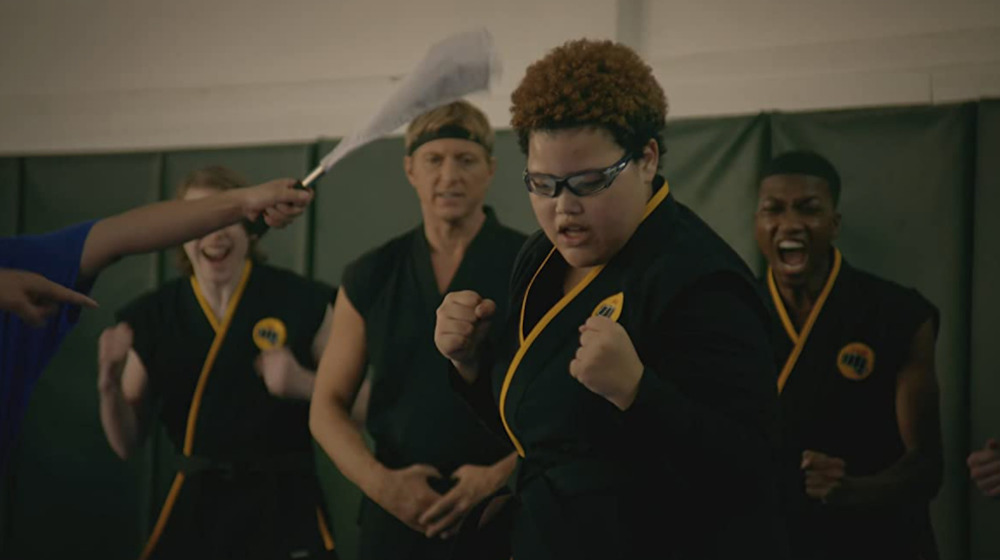 Aisha Robinson appears in ‘Kicks Get Chicks’ (season 4 episode 6). Sam travels to Santa Barbara to meet her friend. It is revealed that Aisha’s father got a job offer at the University of California, Santa Barbara. That, combined with the brawl, prompted Aisha’s parents to sell their house in the Valley and relocate to Santa Barbara.

After speaking briefly about the brawl, Aisha gently asks Sam why she has driven two hours to visit her. Sam admits that she has come seeking her advice about her parents asking her to let Tory attend school. In response, Aisha recalls her experience at the new school. A girl tried to bully her, but refusing to let the past repeat itself, Aisha followed Johnny’s teachings and introduced herself to her potential bully, who then became her best friend at the school. Aisha helps Sam realize the value of Johnny’s lessons. This goes on to play an important role later in the series.

Yes, Nicole Brown appears as Aisha Robinson in the fourth season of ‘Cobra Kai.’ According to Brown, she isn’t part of the third season because the writers apparently told her they couldn’t find a place for her in the storyline. Later, the creators of the show offered a detailed explanation.

There are characters in season 1 — Kyler, Yasmine, and Louie — who don’t appear in season 2. The creators told the respective actors that even though they were not part of the storyline for a while, it didn’t mean that they had been written off. They told Brown the same thing, implying that she might reappear in future episodes. While Brown makes a guest appearance in season 4, given what the creators said, it’s possible that she might become a series regular once again in the future.