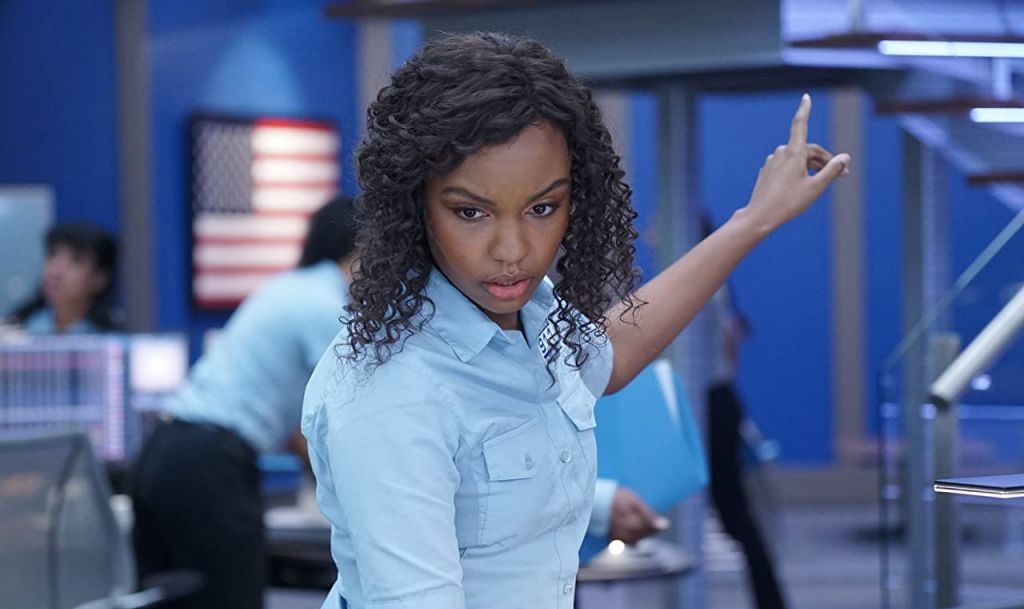 ‘911: Lone Star’ has consistently managed to outdo itself by delivering strong edge-of-the-seat dramatic moments that make fans equally excited and emotional about the storylines of their favorite characters. Since the show’s start, the relationship between Judd and Grace has been a high point, and the couple is always navigating new challenges. However, when the two met with a tragic accident during the mid-season finale of season 2, fans began to grow concerned that Grace might not survive the events. If you are looking for answers about Grace’s fate, here’s everything we know.

Grace Ryder is one of the main characters on ‘911: Lone Star’ and the wife of Judd Ryder. She is a 911 operator, and her relationship with her husband has been one of the standout aspects of the series. The couple has stuck together through testing times and shares a unique understanding. In the eighth episode of season 2, titled ‘Bad Call,’ the couple are driving to Stewart’s house and talk about taking their relationship to the next level by starting a family together. But their car meets with an accident, and they fall into the river. The episode ends on a cliffhanger as the fate of the couple is left up in the air. 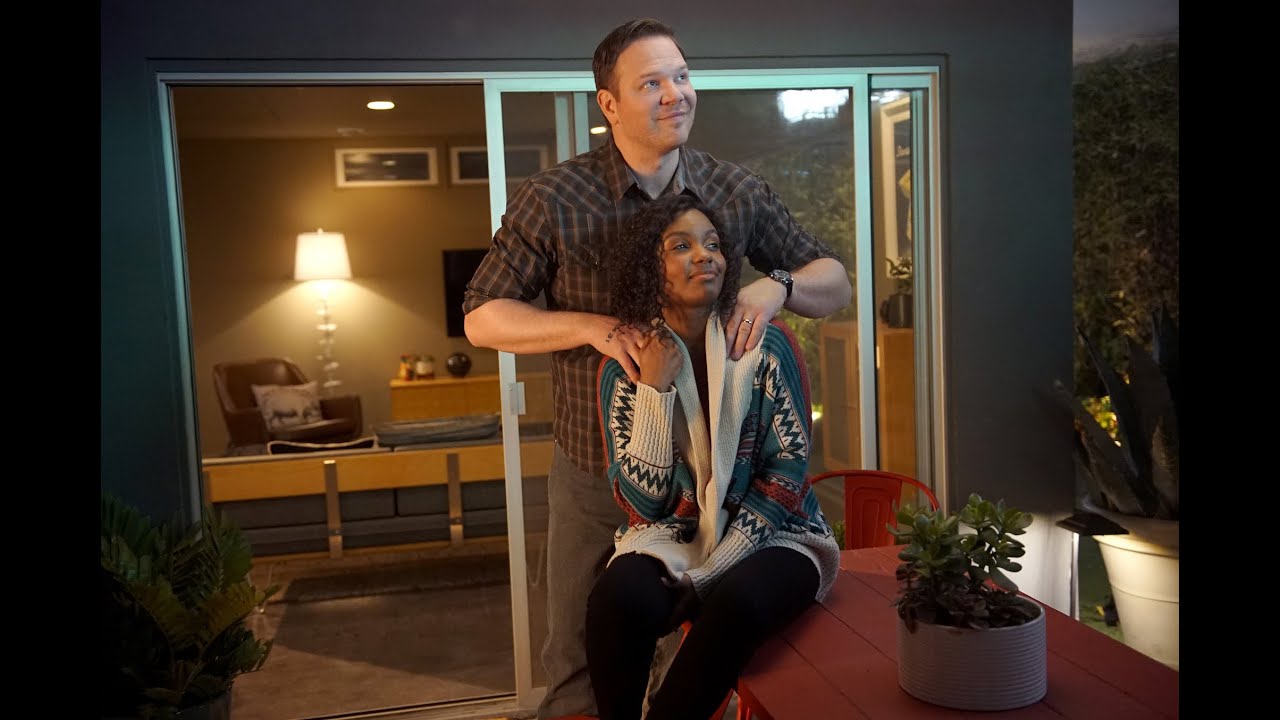 The show went on a month-long hiatus without revealing Grace and Judd’s fate. Worried fans feared the worst for the fan-favorite couple, and the possibility of either one or both of them not surviving the accident seemed like a real one. When the show returned with its mid-season premiere, all those concerns were further amplified. The ninth episode, titled ‘Saving Grace,’ reveals that both Judd and Grace made it out of the accident. At the hospital, Judd has woken up, but Grace is still unconscious. Since Grace spent nearly six minutes underwater, Judd fears it might cause her brain damage.

The episode gives the viewers an in-depth and beautiful look back at how Judd and Grace first met and fell in love through flashbacks. Eventually, Grace awakens in the present day, and the doctor soon steps in to reassure Judd and fans that Grace is healthy and recovering well. In a pleasantly surprising twist, the doctor also tells the couple that Grace is pregnant.

The character of Grace has been ever-present since the pilot episode. Therefore, her death midway through the season would have been a huge blow to the fans of the show. However, as it turns out, the close call with death was never going to be fatal and only meant to be a dramatic route for Grace and Judd towards parenthood. The accident also allows the show to examine Grace’s impact on Judd’s life. The flashbacks and present-day scenes serve as an example of the kind of person Judd is without Grace. In the end, the episode does change Grace’s status quo but not in a tragic way, as fans feared.

Actress Sierra McClain, who essays the character, spoke about Grace’s new storyline in an interview with The Wrap. She expressed concern over Grace expecting a baby while still reeling from the accident’s trauma and injuries, but she was overall excited to see Grace step into parenthood. So fans can expect McClain to craft a new side to Grace’s character on ‘911: Lone Star,’ as she is not leaving the series anytime soon.