Domestic Girlfriend Season 2: Everything We Know 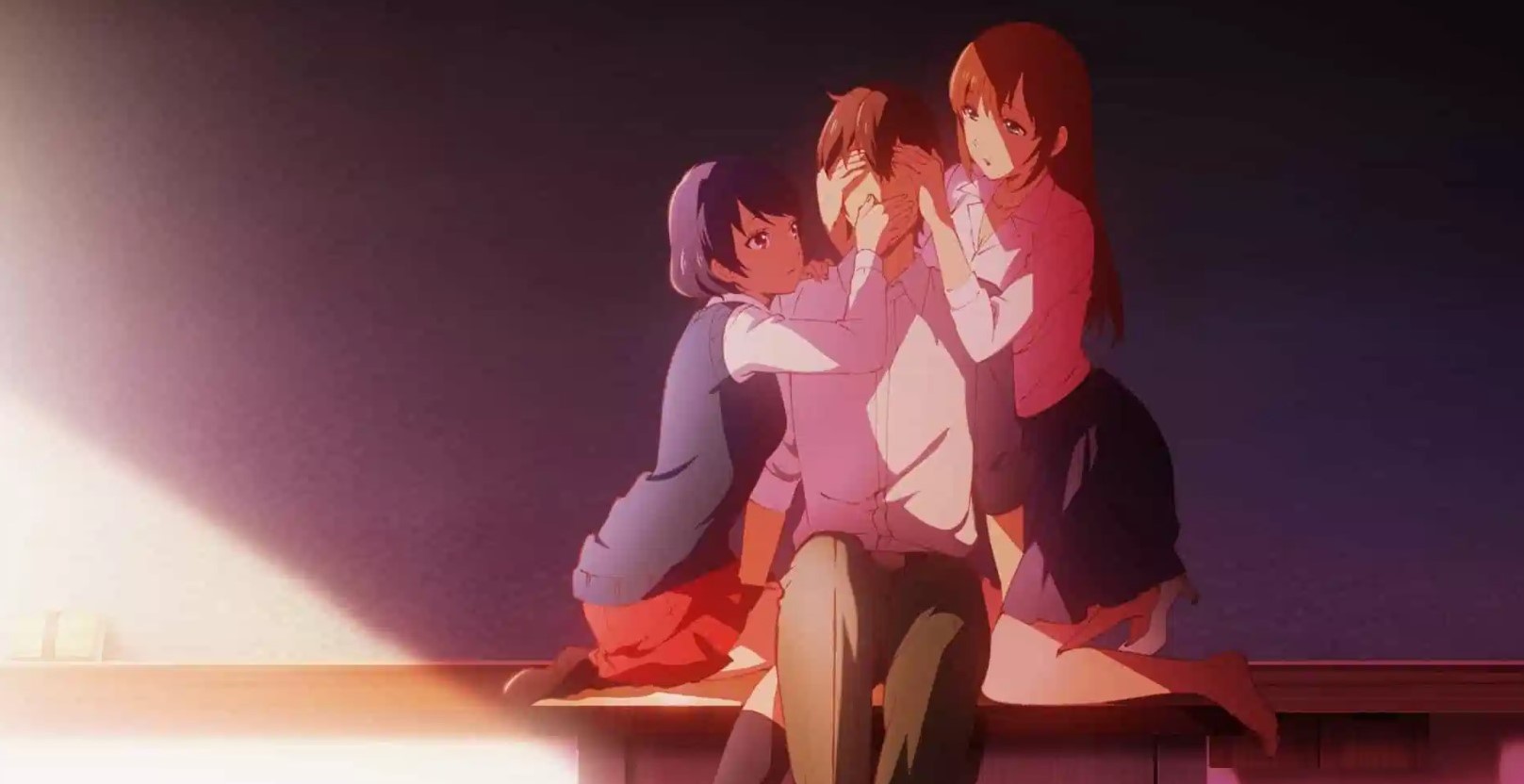 Based on the Japanese manga series of the same name written and illustrated by Kei Sasuga, ‘Domestic Girlfriend’ is a romance-drama anime series that follows Natsuo Fujii, a 17-year old young aspiring novelist who is passionately in love with his teacher, Hina Tachibana. His life takes an unprecedented turn when he loses his virginity to a high schooler named Rui, unbeknownst to the fact that she is Hina’s sister. As if the love triangle was not complicating enough, Natsuo’s father decided to marry Hina and Rui’s mother, making them Natsuo’s step-siblings.

Produced by Diomedéa, the series first premiered on January 12, 2019, and it quickly earned critics’ approbation for its realistic portrayal of complex human relationships and emotions. The complicated story of love affairs, friendship, and youth has gained a decent fan following around the world, and now people are curious to learn more about the ‘Domestic Girlfriend’ season 2. So, when will the upcoming season release? Let’s find out.

‘Domestic Girlfriend’ season 1 released on January 12, 2019, on MBS, TBS, BS-TBS, AT-X, ATV, and it concluded on March 30, 2019. It consists of twelve episodes, each with a runtime of around 24 minutes. The series released internationally on Crunchyroll, Animelab, and HIDIVE.

As far as season 2 of the series is concerned, here’s everything we know. Season 1 of the romantic-drama anime show adapted the first eight volumes of Kei Sasuga’s manga series. So far, the manga artist has released about twenty-eight volumes. Therefore, from the perspective of the source material, there are more than enough storylines for the developers to explore that they can comfortably come up with another season.

Furthermore, another season will give Sasuga’s work more exposure that will help drive even more manga sales, which brings us to our next point – growing popularity. Ever since the release of season 1, the manga has sold an additional 1 million copies, which brings the total to well over 4 million. Considering the growth in popularity, it makes sense to capitalize on the growing fanbase with another season of the show.

However, when asked by a fan on Twitter about season 2 of the romantic-drama anime series, the manga artist Kei Sasuga gave a straightforward reply that there are no plans for the second term (season). Her comments appear to be a death blow to the hopes of another season. Therefore, considering all the aforementioned points, we can conclude that although manga sales and the overall fanbase of the show have grown over the years, ‘Domestic Girlfriend’ is unlikely to return for another season.