Donna Fontaine and Fred Palahniuk Murders: How Were They Killed? Who Killed Them? 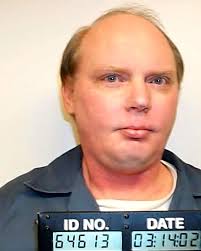 ‘Welcome to Murdertown’ is a true-crime series from Investigation Discovery network is a series that retells cases of murders in small towns. The characteristic feature of the show is that it brings to the screen baffling murder stories that involve light on not just a single convict but everyone else who might have contributed to the crime. The episodes show investigators trying to penetrate the mist of silence maintained by close-knit families or tight-lipped communities.

One such case tackled in the series is the joint murder of Donna Fontaine and Fred Palahnuik. The gruesome details left the resident of the town of Idaho shocked. We delved deeper into the case to find out all there is to know.

How Were Donna Fontaine and Fred Palahniuk Killed?

In the spring of 1999, Donna Fontaine and Fred Palahniuk developed a relationship. The relationship commenced quite sometime after Donna had separated from her ex-husband, Dale Shackelford. On May 28, 1999, Donna and Fred visited her brother, Gary Fontaine at his home outside of Kendrick, Idaho. The next day, on May 29, Donna, Fred, and Gary were at the Locust Blossom Festival in Kendrick when they met Shackelford’s then-fiancée, Sonja Abitz, and her parents, John and Mary Abitz. After the festival, Gary reportedly visited the Abitz residence. When he returned home later that evening, Gary noticed Donna’s pickup in the driveway. He also identified a burning smell following which he called the Abitz residence informing them that his two-story garage was on fire.

The Latah County Sheriff Patrol Deputy Richard Skiles arrived to investigate the fire in 2168 Three Bear Road at 7:40 p.m. The garage had already been engulfed in flames by the time Skiles arrived at the scene. He spotted a small crowd of spectators including Gary Fontaine and few members of the Abitz family near the burning garage. The flames were doused eventually by the Fire Department, but the garage had been destroyed. Several hours after this, two bodies were recovered from the rubble. These bodies were identified to be the remnants of Fred and Donna.

The autopsies of the two bodies revealed shotgun wounds on both. Dr. Robert Cihak, who had conducted the autopsies, opined that the bullet wounds on Donna’s right chest and at the back of her neck had been inflicted when she was still alive and were the cause of death. The bullet found in Fred’s body was lodged behind his upper breastbone, which was also deemed to be the cause of his death according to Dr. Cihak. 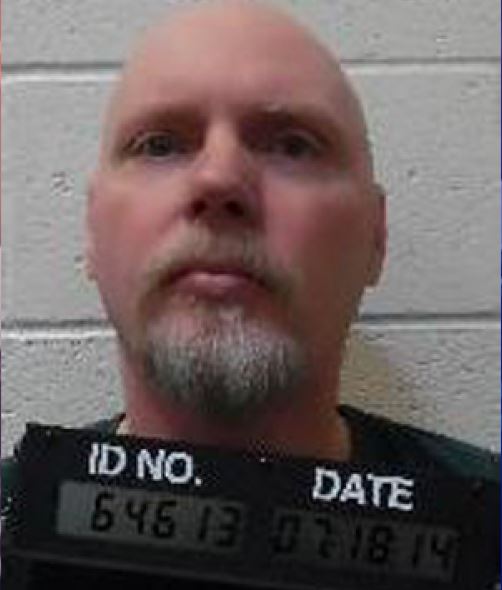 Donna and Shackelford were married in December 1995 in Missouri. The marriage ended in a divorce in the summer of 1997. Donna alleged Shackelford of raping her in July 1997. Charges on this accusation were filed in 1998. Authorities argued that the rape charges were the primary motive behind the murder and arson. On October 25, 2001, Shackelford was sentenced to death for both first-degree murders. Later, on April 8, 2005, the district court addressed Shackelford’s petitions for post-conviction relief and the death sentence was set aside. He was eventually sentenced to two consecutive life sentences without the chance of parole.