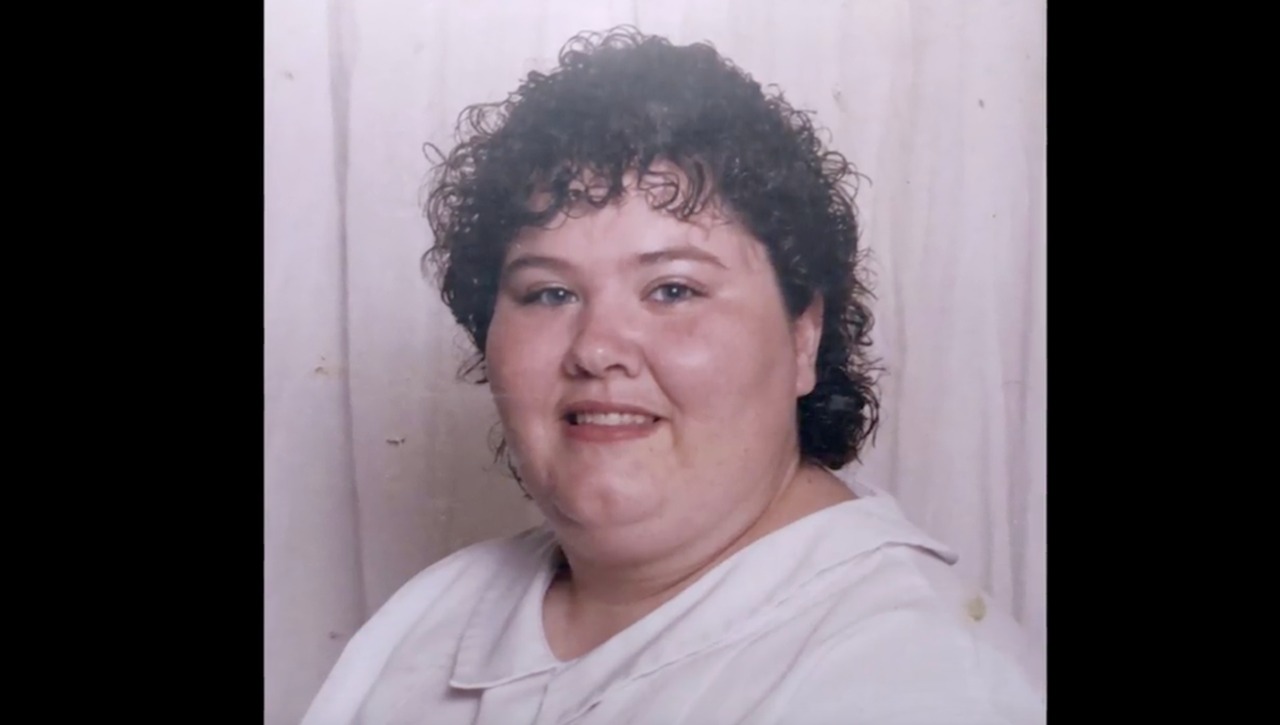 Investigation Discovery’s ‘American Monster: The Only Way Out’ chronicles the brutal murder of a 30-year-old mother of two, Donna Harris, in Columbia County, Florida, in December 1998. Luckily, the investigators could identify the perpetrators within weeks of the murder, and they were quickly brought to justice for the heinous crime. So, if you are interested in the identities and current whereabouts of the killers, here’s what we know.

How Did Donna Harris Die?

Donna Lynn Jordon Jordan-Harris was born on November 25, 1968, to Bryce and Patricia Jordan in Valparaiso in Porter County, Indiana. She was the oldest of three children, and they all grew up together on their parents’ farm. Her mother, Patricia, recounted, “Donna took very good care of her two sisters while we were out working on the farm.” Donna’s brother, Brice Wayne Jordan, reminisced how mature she was for her age and the deep bond they shared with only three years gap between them agewise. 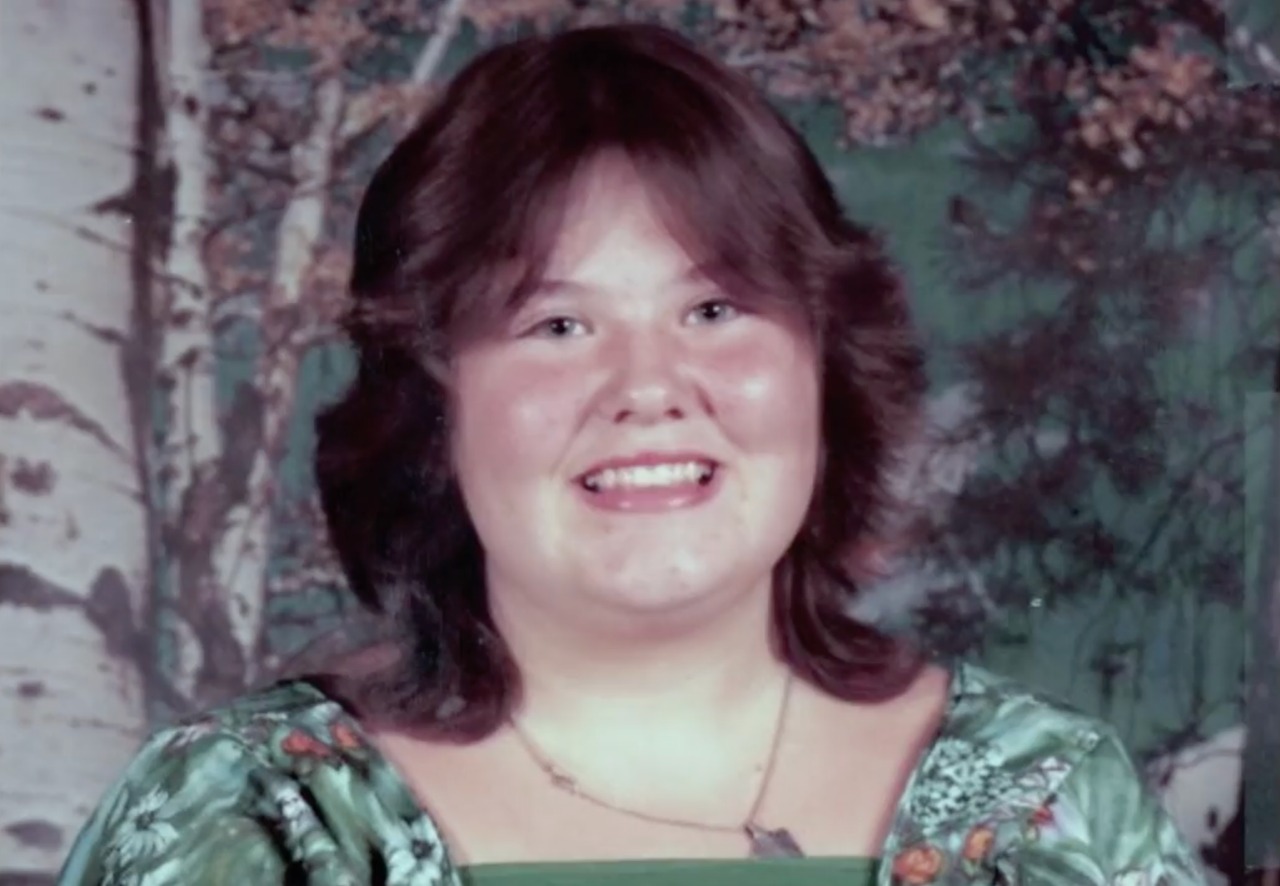 In the spring of 1988, 19-year-old Donna left the farm to babysit for an aunt’s kid, who was in the military and looking for a babysitter. Within a few months of her new job, she met Air Force serviceman Roger Stewart Harris, then 32, a divorced father of one child. They quickly hit off; Roger proposed within six months, and the pair tied the knot five months later on August 4, 1989, in Knox County, Kentucky. In October 1992, the couple had their first child, a boy named Joseph, and two years later, the family moved to Arkansas after Roger’s transfer.

The family was shocked when Roger reported his wife missing on December 4, 1998. He claimed Donna went to the local Walmart to exchange a birthday gift for him in her truck and never returned home. On December 7, the Columbia County Sheriff’s Department received a report of a suspicious abandoned van in a truck stop parking lot about 72 hours later. When the investigators learned the vehicle belonged to Donna, the crime scene technicians arrived to find a foul odor from the automobile.

The investigators found the mother of two lying face down, with her head between the seats and the wall. Court documents stated the cause of death to be a wound to the back of the head. A nail punch and other tools were located near the body, later identified as pieces of a homemade gun, the murder weapon used in the homicide. The investigators noted that the doors were locked and the keys were missing, while her purse was in the back seat, which ruled out the possibility of a burglary.

The detectives interviewed Donna’s colleagues to learn she had been recently complaining about marital problems and her husband having an affair with their babysitter. As the police conducted the interviews, one of the male nurses turned their attention to Roger’s car driving by. The officers followed his car to find him entering his alleged mistress, Jennifer Palmer’s house. The investigators brought them both to the station for separate interrogations. Initially, the duo claimed they had not seen each other since December 1, 1998, almost corroborating each other’s stories. 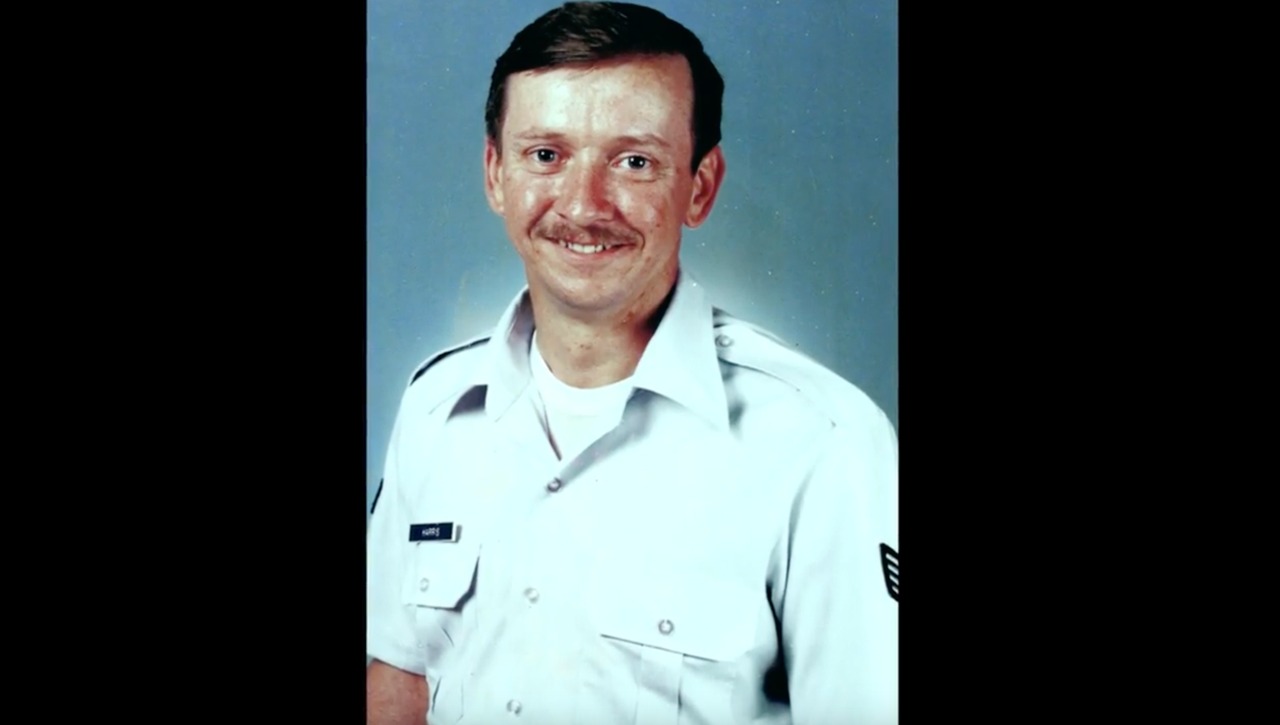 Surprisingly, a nervous Jennifer broke down when the police told her they had found Donna’s body. She immediately confessed to the truth, admitting her role in the murder of being an accessory to the crime. Interviewing the family and colleagues of Donna, the investigators pieced together the chain of events that led to the brutal slaying of the 30-year-old victim. According to the show, Donna enrolled in a nursing school in August 1994, with the family moving to Florida in the fall of 1995 and her finding work in a Lake City veterans’ hospital.

Donna was pregnant again with her second child, and Roger retired from the Air Force and stayed home to look after the children. When her family sold their Indiana farm and moved to Lake City, Florida, to be closer to their grandchildren, they discovered he did not welcome them much. Patricia alleged Roger was getting increasingly frustrated as Donna flourished in her career and became independent. As per the show, he got bored staying home and looking after the kids and secured a job at the local Walmart.

In late June 1998, the couple hired a live-in babysitter, Jennifer. But to her dismay, Donna discovered her husband was having an affair with the latter. Court documents stated the victim moved out of the house with her children on July 3, 1998, accusing Roger of infidelity. She returned home after a few weeks to evict Jennifer from the house, and she moved in with the Harris’ neighbors, continuing to take care of the children. However, Donna learned the affair was still going on and fired her.

Roger decided to leave his wife yet changed his mind when Donna allegedly threatened to take full custody of the children. According to Jennifer’s testimony, she returned from her shift at a local bar on December 2, 1998, after getting a call to find Roger cleaning items and packing them in a garbage bag. She alleged he told her the bag contained parts of a homemade gun he had used to kill his wife and asked her to get rid of them. Jennifer followed Roger, driving Donna’s van, and saw him leave the vehicle at the truck stop before getting into her car to return home.

Where Are Roger Harris and Jennifer Palmer Today?

When Roger refused to confess, the police followed Jennifer’s instructions to locate the garbage bag and had physical evidence to tie him to his wife’s murder. He was indicted for first-degree murder and conspiracy to commit first-degree murder on January 22, 1999. Roger was convicted on all charges and sentenced to death in 2000, but the Florida Supreme Court commuted it to a life sentence. 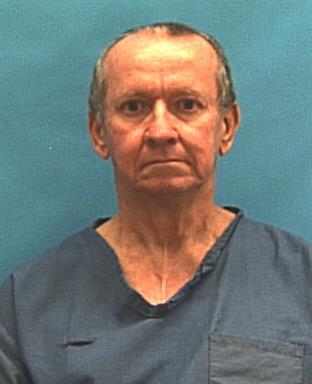 As per official court records, Roger, in his mid-60s, is serving his sentence at the Hardee Correctional Institution in Bowling Green, Florida. Meanwhile, Jennifer pleaded guilty to conspiracy to commit murder and being an accessory after the fact to murder. She was sentenced to 25 years in prison, later commuted to 20 years. Jennifer, in her mid-40s, has been discharged after serving her prison term and lives a private life away from the public eye.