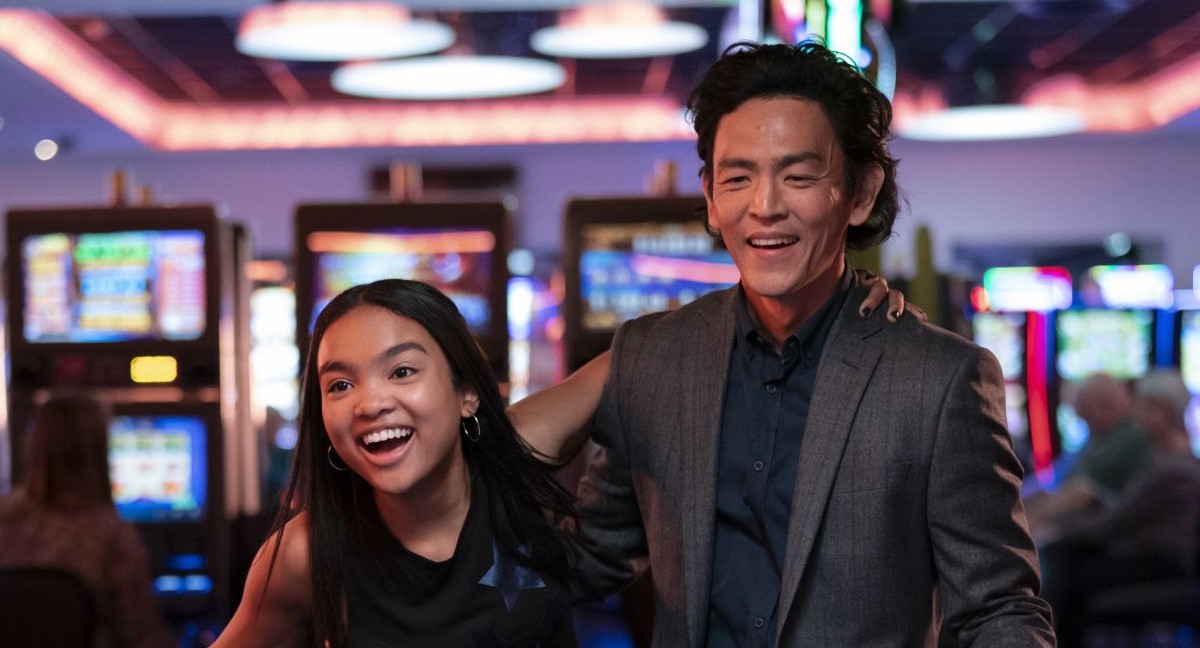 Amazon’s ‘Don’t Make Me Go’ is an emotional drama that evokes many emotions in the audience. The plot hinges on the fact that you never know when death might come knocking on your door. The main character of the film, Max, goes through a lot of ups and downs. By the end, he accepts that he can’t control what happens to him, he can only control what he does with his life. He has had a lot of bad stuff happen to him over the years, but a sudden tragedy jolts him so hard that he has to reconsider the way he’d been living till now. If the unexpected turn of events left you reeling as well and you want to make sense of what happened in the film, then here’s what you should know. SPOILERS AHEAD 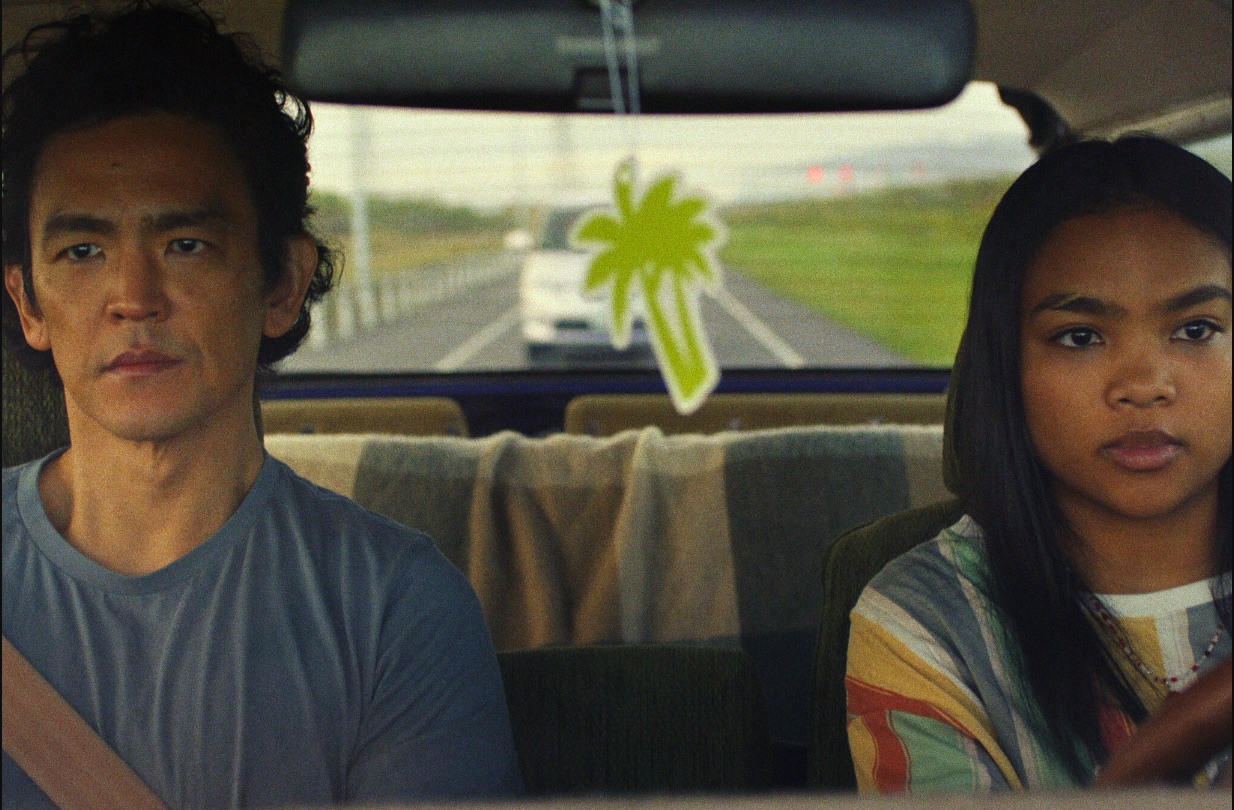 Max Parker is a single dad, raising his teen daughter, Wally. His wife had left them both a long time ago, and since then, Max has done everything he could to keep his daughter happy. However, it has been getting more difficult to communicate with her, especially when she has started dating a boy who is clearly a bad influence on her. Max hopes to set her on the right track in time but discovers that he might have to make haste.

After his headaches get out of control, he gets some tests done and discovers that he has a bone tumor. Its treatment is getting surgery done, but the risks are so high that the doctor warns him beforehand. The only other option left is to live out the next year of his life preparing himself for death. But it is not himself Max is worried about. There are so many things he needed to do for his daughter. Now that he has a clock ticking, everything will have to happen before schedule.

The most important task, however, is to find the person who will take care of Wally after Max is gone. Since he has no family, he is forced to get back in touch with Wally’s mother. Because he hasn’t told his daughter anything yet, he invites her on a road trip to New Orleans, where he has to attend his college reunion. Meanwhile, Wally is going through something of her own that changes everything for her and Max. 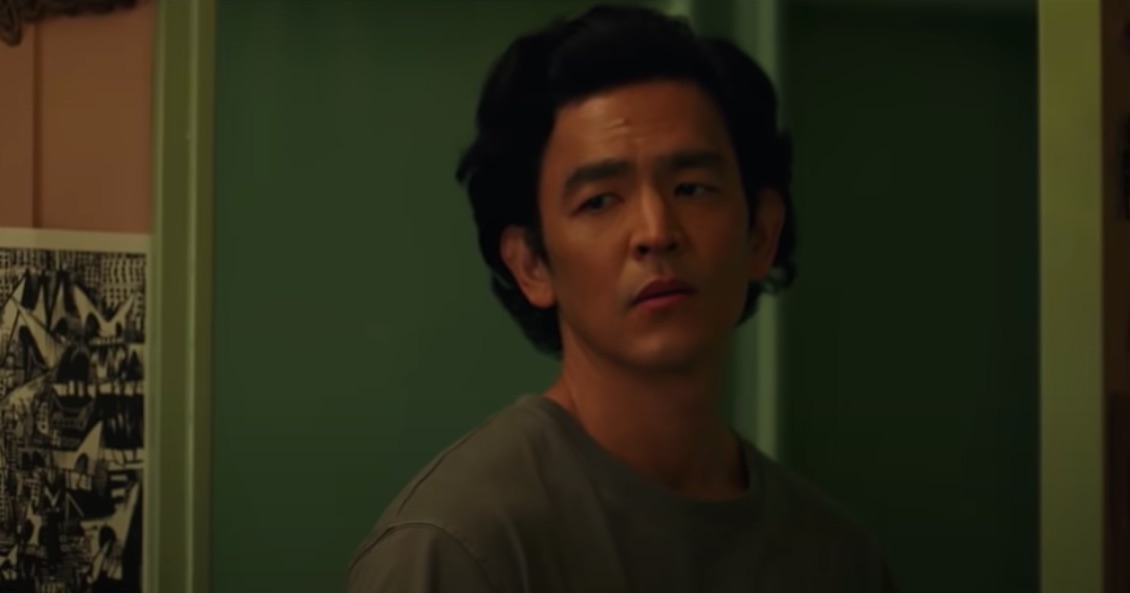 ‘Don’t Make Me Go’ begins with a revelation that shows the audience that anything can happen in life, and it ends similarly as well. In the beginning, Max discovered that he had just a year to live. He prepared himself to say goodbye to his daughter and get his affairs in order. By the time their trip ends, it looks like things might turn out better than he’d expected after all. On Wally’s behest, he agrees to take a chance on himself and is ready to go forward with the operation that had much more chances of failing than succeeding. But anything can happen in life, and Wally’s death is another lesson to teach him that.

While it is a shock for Max and everyone else in the film, the fact that something was going on with Wally was not thrown out of the blue to the audience. The first hint of her illness is dropped on the soccer field when Wally falls unconscious after Glenn kisses her. She dismisses it as a case of dehydration or the fact that she swooned too hard. But then there is the nervous sweating and she also gets dizzy during the party she sneaks off to with Rusty and his friends. It is only later revealed that she had something called hypertrophic cardiomyopathy. The dizziness and the sweating were the symptoms that she’d been ignoring, believing that there were other things causing them.

Wally’s death is particularly surprising because it doesn’t feel like it needed to happen at that point in the film. Max had already agreed to get the surgery. Previously, he’d decided not to take the risk because he wanted to spend the year he still had with his daughter rather than play with the possibility of dying on the table in the next week. However, after Wally found out about his condition, she urged him to take that chance. And Max agreed to it, which meant that he was going to have the surgery anyway. This makes it feel like his daughter’s death didn’t really serve a purpose other than shock value. 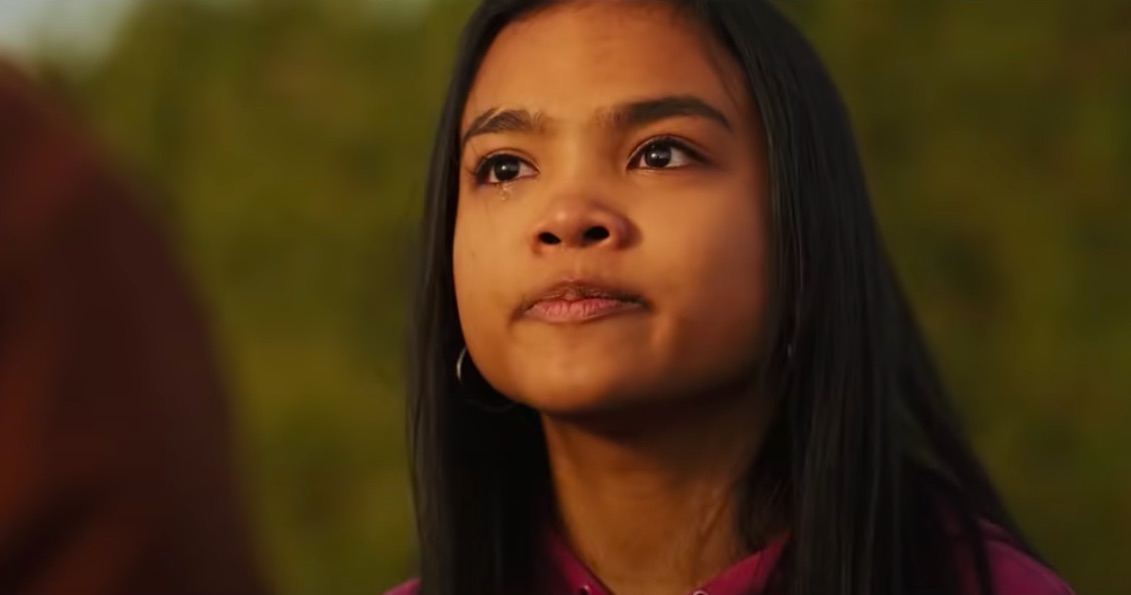 The only thing, perhaps, the audience could take away from it was that despite being a very unlucky person, Max still finds the strength to go on with his life. He respects the wish of his daughter and gets the surgery. Surprisingly, it goes well, which only reminds him that Wally was right. The success of his surgery is foreshadowed in the casino scene where Wally loses the bets she placed, but Max wins, even though he knew that the chances of him winning were staggeringly low.

The final scene shows Max completely recovered from his surgery. He and Annie have moved in together, as opposed to the on-and-off thing they’d been indulged in before. Max also buys a guitar, denoting that he has gone back into music. Before this, he’d sold his guitar and drifted away from music because he thought he needed to focus more on Wally. He’d given up a lot of things that he enjoyed and was even good at for the sake of his daughter. But she made him realize that he never needed to do that. He never needed to settle for less, when he could have everything all at once.

In the end, Max, too, accepts that. He is in a relationship, he is indulging in his hobbies. Wally told him that the people who play it safe young, play it safe their entire lives. So, now, he’s following her advice, taking risks, and going on adventures. He also remembers the trip she’d wanted to take with him, to the open field in Texas where they could see the meteor shower together. While she’s not there anymore, he decides to take that trip anyways. And that’s what shows us that Max is going to have a good life, no matter how bad things might get for him.

Read More: Is Don’t Make Me Go Based on a True Story?