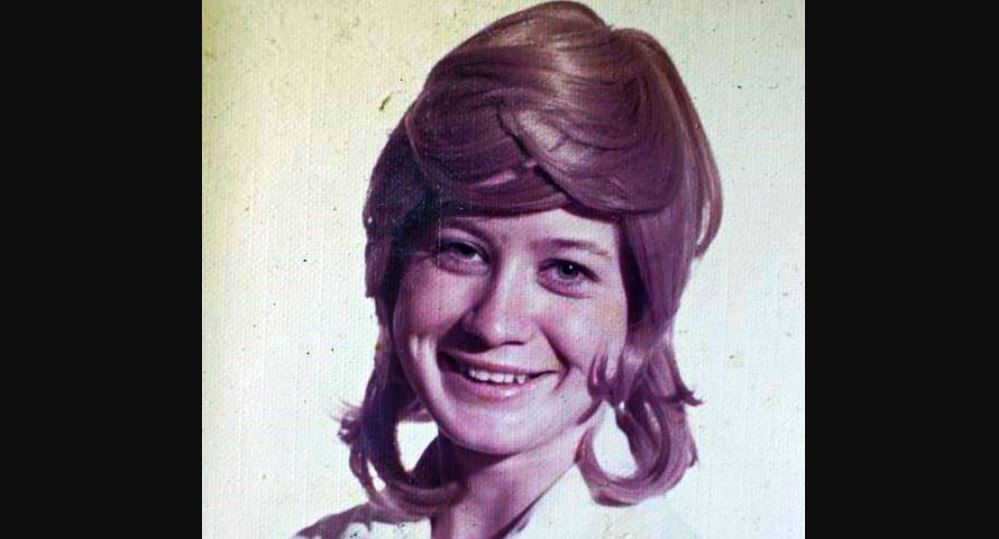 Halloween night in 1984 turned out to be a genuinely nightmarish one for the Erbert family in San Jose, California. Doreen Erbert, then pregnant, was hacked to death by a man in a wolf mask, leading to a gory and bloody crime scene. Investigation Discovery’s ‘A Killer Trick-or-Treater‘ chronicles the story behind Doreen’s slaying and the killer’s motive for her death. So, if you’re curious about what happened in this case, we’ve got you covered.

How Did Doreen Erbert Die?

Doreen Rae Hitchens was born in November 1952, and the loving 31-year-old chose to go into the field of medicine. She worked as a physical therapist in California and eventually married Charles Erbert in 1979. The couple had a daughter, Deanna, who was 4-years-old at the time of the incident. On October 31, 1984, Charles stepped out for about 15 minutes to go to the liquor store. When he returned, the front door of their home was open.

Charles entered to see Doreen lying on the floor of the living room entrance with severe cuts to her skull and the rest of her body. Her left hand was completely severed from above her wrist. Doreen was about eight months pregnant at the time. She was cut open, and her fetus was removed and chopped. The unborn child died right at the scene, while Doreen died in the ambulance on her way to the hospital. Multiple severe wounds led her to bleed to death.

Investigators learned that Charles and Deanna had gone out trick or treating on that evening, and then, Doreen accompanied their daughter to a few more houses. Once they returned, Charles left for the liquor store and was only away for about fifteen minutes. After suspecting Charles initially, the authorities turned their attention to another person from Doreen’s past — her ex-husband Mike Dennis.

Mike and Doreen married after only dating for a few months. At the time, Mike was working for Lockheed as a sprayer. The couple then had a son named Paul, but marital bliss didn’t last long. So, Mike and Doreen divorced in 1977, with Doreen having primary custody of their son. A couple of years later, Doreen married Charles and Paul continued to live with them. In 1980, Paul died in a drowning accident at Charles and Doreen’s backyard swimming pool. Mike blamed Doreen and Charles for the death and even filed a wrongful death suit that went in favor of the Erberts.

The authorities found a wolf mask at the scene and learned that Deanna was hiding behind the couch as her mother was attacked. The suspect was wearing a wolf mask and presumably left it there after the slaying. Investigators went to question Mike, who denied having anything to do with Doreen’s murder. His right arm had a cut, which he claimed to have gotten by carelessly tossing a knife.

A search of Mike’s home revealed blood drops in the laundry room and kitchen. There was a bloody pair of jeans on the bed and bloody bandaging in the garbage, and the police found an adhesive label and a receipt for the sale of an 18-inch machete from a local store. In his garage, there were two coffins, body bags, weights, and a map of the San Francisco Bay in California. The authorities also matched his blood type with a sample collected from the crime scene. Furthermore, the wolf mask was confirmed to be Mike’s. He had worn it to a Halloween party in 1983, and there were pictures of the same.

Where is Mike Dennis Now? 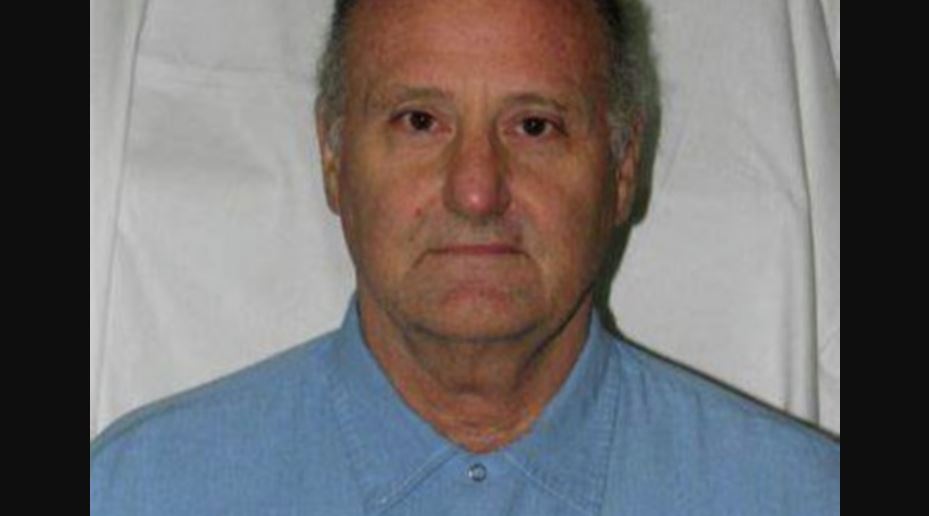 In August 1988, Mike was convicted of the first-degree murder of Doreen and the second-degree murder of her unborn child. The defense asked for a voluntary manslaughter conviction, stating that Mike was mentally ill. His attorney also said that he had taken a lesser paying job in the days leading up to the murder, something that contributed to his depression. Mike was then sentenced to death in September the same year. Now 71-years-old, he remains on death row at the California Medical Facility in Vacaville, Solano County.

Read More: Where Are Deanna and Charles Erbert Now?