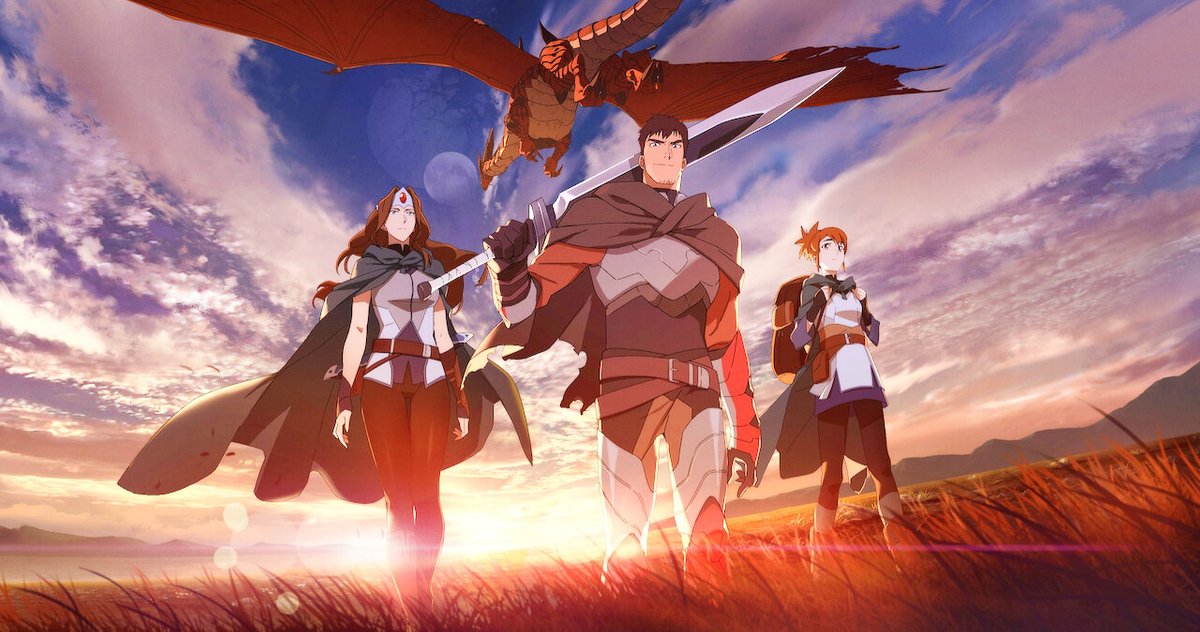 Developed by Ashley Edward Miller, ‘DOTA: Dragon’s Blood’ is an animated epic fantasy series that is based on the popular multiplayer online battle arena game called ‘Dota 2.’ The series introduces viewers to a world of magic and mysticism and recounts a story of vengeance. It primarily focuses on a Dragon Knight named Davion who fights dragons to make the world safer ever since he lost his family to a vicious attack. On one of his quests, his soul accidentally gets merged with an elder dragon. So, when demon Terrorblade begins to put his evil plan of recreating the world as per his wishes in action, Davion joins hands with people who are against the rise of evil.

Produced by Studio Mir and Kaiju Boulevard, the series first premiered on March 25, 2021. The show received critics’ approbation for its creative blend of anime and Western animation. After the conclusion of its second installment, fans must be curious whether they will see their favorite characters in action again or not. If you find yourself wondering the same, we have got you covered.

‘DOTA: Dragon’s Blood’ season 2 released in its entirety on January 18, 2022, on Netflix. The series comprises eight episodes, each with a runtime of about 25-27 minutes. As far as the third installment of the series is concerned, here’s everything we know so far.

Netflix has not officially renewed the show as of now. Since the series is not based on a manga or light novel, the ultimate decision of the show’s return depends entirely on the creators and the streaming giant. Although it’s too early to predict how the viewers will feel about the latest installment, the first season of the show did fetch excellent online ratings and tons of positive reviews.

In addition, there is an interesting clue for the fans in the post-credits scene of the season 2 finale. Selemene, whose wounds are healed after she regains her powers in the penultimate episode, is visited by Fymryn. Since she is still alive, and Invoker’s revenge for his daughter’s death is still not achieved, the fans are left scratching their hands as Fymryn’s motivations also are unclear at this point. 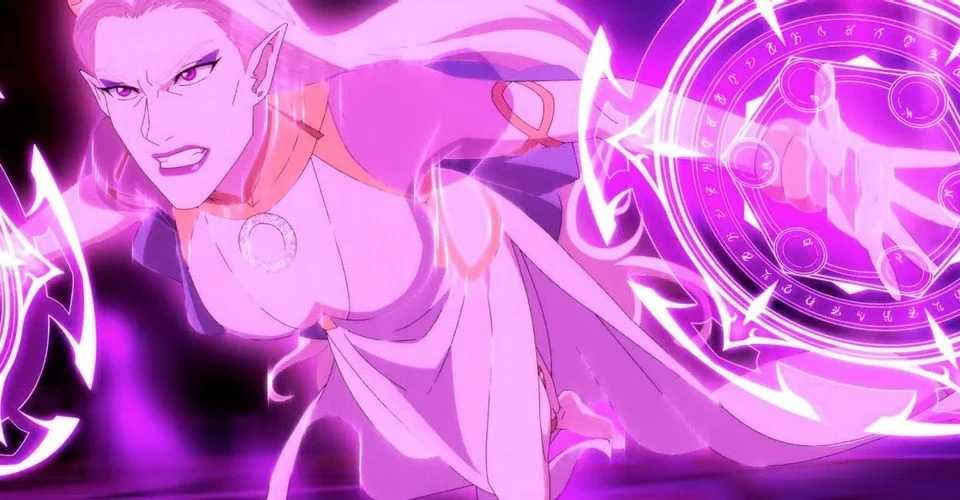 However, the inconclusive ending is not the only thing that points towards a renewal. In an interview, the show’s developer and co-writer Ashley Edward Miller had once confessed that even though he is unsure how many seasons the show will have, he personally feels that three installments will be ideal for the conclusion of the series. The season 2 finale does point towards a similar arrangement.

Since Netflix has been investing heavily in animation and the latest installment was released in less than one year following the conclusion of the first season, it seems that fans probably won’t have to wait long for the show’s return. ‘DOTA: Dragon’s Blood’ season 3 is expected to premiere in its entirety in late 2022 or early 2023.

DOTA: Dragon’s Blood Season 3 Plot: What It Can Be About?

In the season 2 finale, after fighting a fierce battle alongside Davion, Slyrak gets separated from the Dragon Knight. Meanwhile, Marci is killed by Kashurra. The incident shocks Mirana, who finally acquires the powers of the God Empress of the Sun. At the same time, a conflicted Fymryn meets Selemene.

In season 3, as Invoker’s revenge is still not complete, he will continue to fight for what he believes. His goal will be to finally take down the Goddess of the Moon, who violently oppressed the rebel enclaves of the Nightsilver Woods. Since Selemene has healed thanks to the actions of Fymryn, it would be interesting to see how Invoker’s warning about the Goddess of the Moon will transpire in the next episodes. As of now, Fymryn motivations are unclear, so the upcoming installment will hopefully come with all the answers and tie the loose ends.