Where is Derricos House Located? 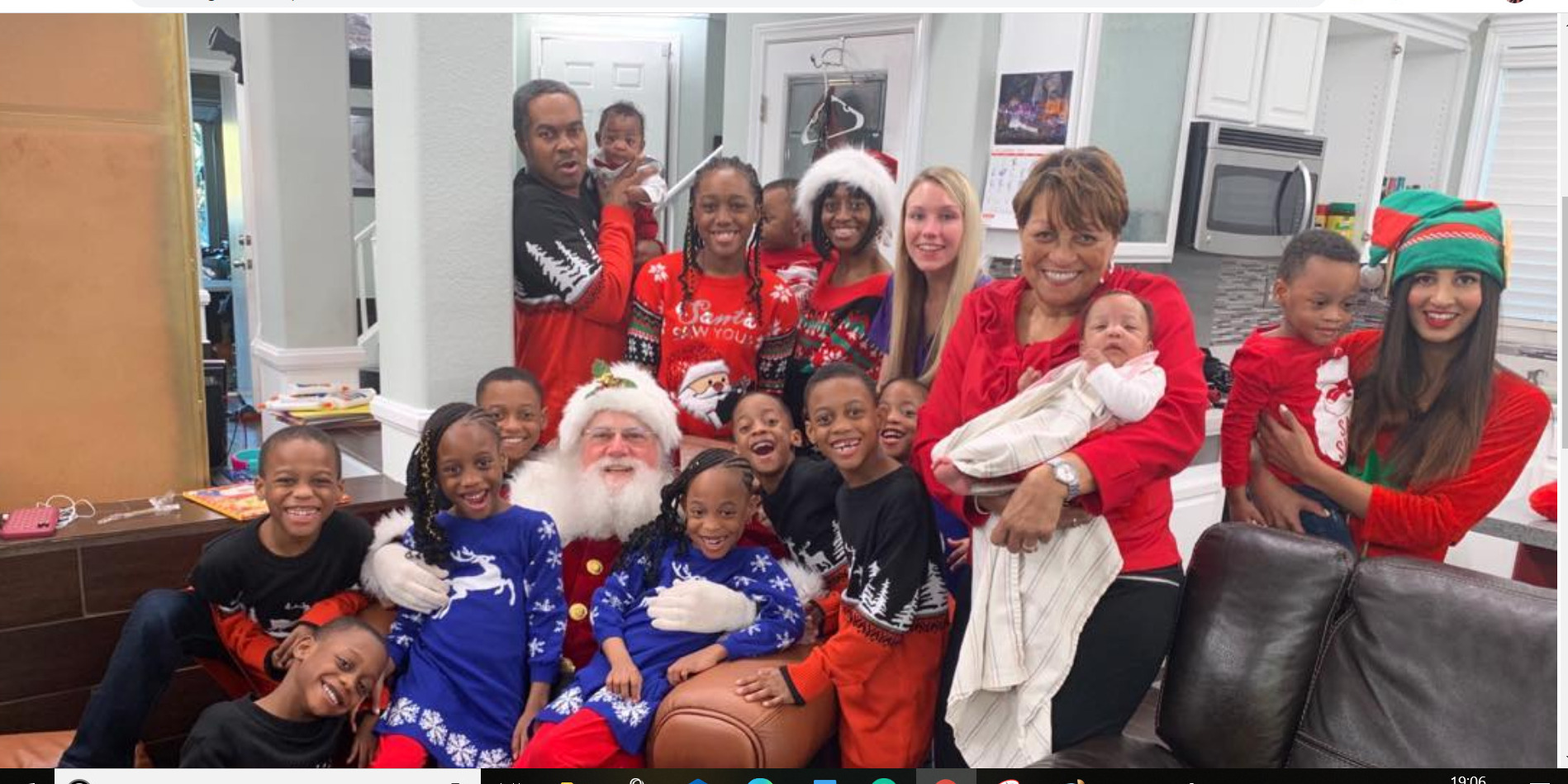 ‘Doubling Down with the Derricos’ is a reality series that follows the daily lives of Deon and Karen Derrico as they try to navigate the rough waters of parenting 14 children. Yes, you read that right, they are parents to fourteen kids, including a set of quintuplets, two pairs of twins, and one set of triplets. The show puts the spotlight on the ups and downs that transpire in the lives of the Derricos while also highlighting the cute and naughty shenanigans of the young kids as they create chaos in their household. It is natural for you to wonder: Where do the Derricos live? Well, we have got you covered in that regard.

Doubling Down with the Derricos Filming Locations

By the concept of the show, you might have figured by now that the show is filmed entirely in a house that is big enough to accommodate 16 people. While there are a lot of houses that might fit the criteria, the show is shot in their Karen and Deon’s own house, located in Nevada, the United States. The principal photography of the first season concluded on September 16, 2019. Let’s find out where in Nevada was the show filmed?

Deon Derrico is originally from 6 Mile and Greenfield Rd in Detroit, Michigan, while Karen hails from Kingstree, South Carolina. The super-sized family has been living in a four-bedroom, 2,400-square-foot home in the city of North Las Vegas, Nevada for the past 14 years and more. To accommodate all the fourteen kids, Karen and Deon transformed the theater room into a nursery and also set up bunk beds for each kid.

Although we are not sure if they still reside in one of the two addresses, one thing we are certain about is they live in the city of North Las Vegas, in Clark County. It is a part of the Vegas Valley and ranks fourth among the largest cities in the state of Nevada. In 2019, the couple spend some time at their vacation home in Myrtle Beach, South Carolina. In the comments, Deon stated his desire to buy some land in the area. So, it’s quite possible that the couple might have bought either the same house or another one around the area.

However, their base is set at North Las Vegas, Nevada. Despite being located alongside the Gambling Capital of the World, North Las Vegas is home to some of the places that can offer you major adrenaline rushes at a lower price. One can take a trip with 702 Helicopters and fly 500 feet above the city, to catch a broader view of the location and even catch a glimpse of the world-famous Bellagio fountains and the Mirage volcano show. Just make sure you match the timings to avoid missing the fun.

Read More How Did Karen Derrico Conceive So Many Children?