Dr. Brad Schaeffer From My Feet Are Killing Me: Everything We Know 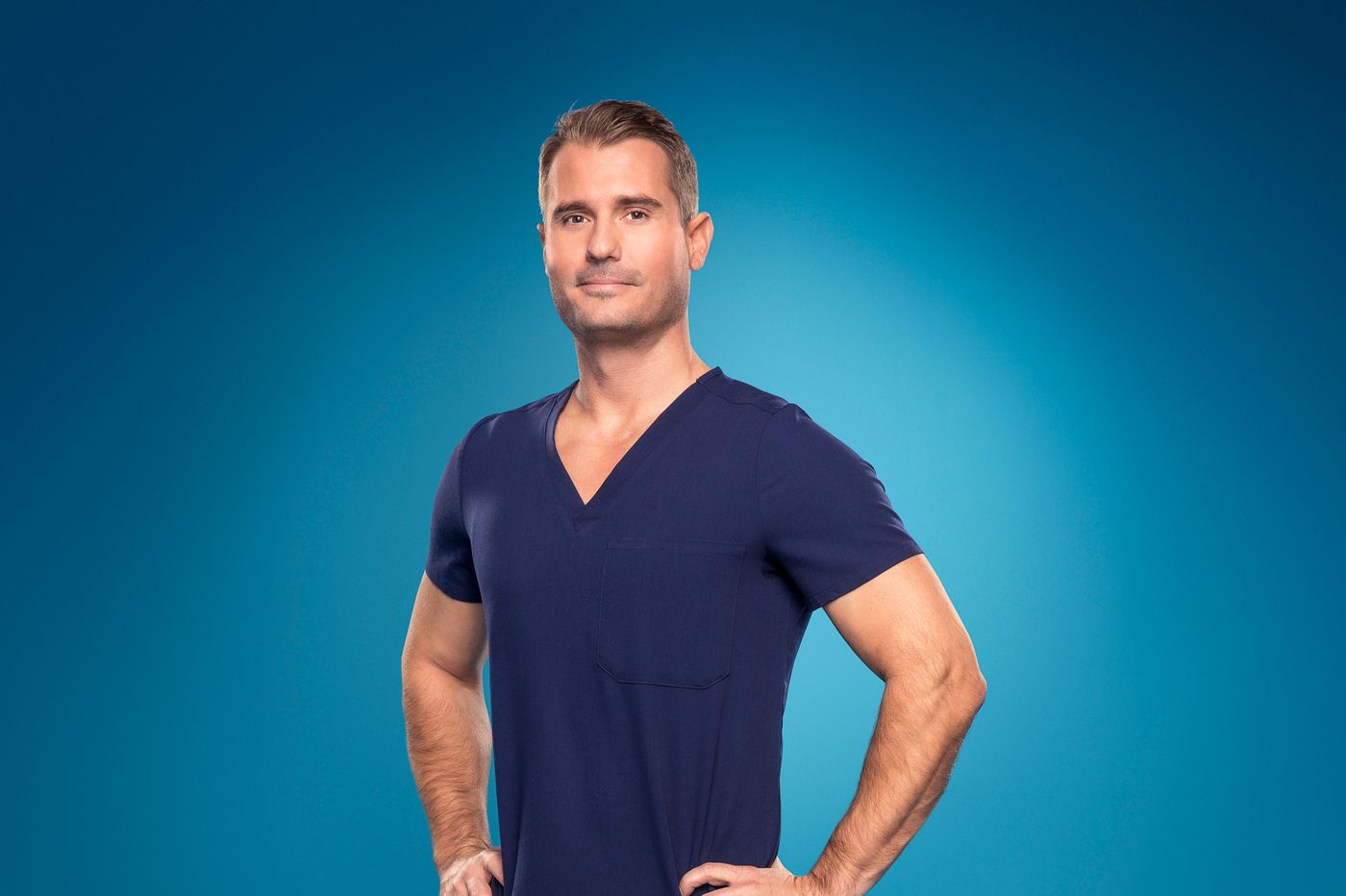 If you’ve watched the gross blackhead extractions and pimple poppings on TLC’s ‘Dr. Pimple Popper‘ and liked it, chances are that you are going to also like another medical transformation reality show on TLC, ‘My Feet Are Killing Me’. This show follows the everyday works of two foot and ankle surgeons (also called podiatrists) based on either ends of the United States – one is on the East Coast and the other is on the West Coast. Dr. Ebonie Vincent sees her patients in Orange County, California, while Dr. Bradley Schaeffer helps people with their foot ailments in Hillsborough, New Jersey.

The show ‘My Feet Are Killing Me’ is not for the faint of heart or people who don’t have a strong stomach. There are gross-looking warts, funky foot fungi, and other weird growths and ailments that our two very talented and very good-looking doctors have to handle on a daily basis. Sure, just like with ‘Dr. Pimple Popper’, watching the doctors work on an unpleasant growth and treating it so that it looks not-so-unpleasant is hugely satisfying and strangely soothing. And these doctors are no less than miracle workers as far as their patients are concerned, as they help alleviate people’s pain and make them feel better.

This is not Dr. Brad’s first stint with reality TV, though. He has also appeared in Dwayne Johnson’s endurance-based ‘The Titan Games’, back in 2019. Before he became a doctor, Brad also dabbled in modeling a few times in the early 2000s. If you want to know more about the personal and professional life of Dr. Brad Schaeffer, we have all the details right here.

Dr. Brad has said multiple times on his social media posts and his interviews that he had a very tough time getting through his medical education but he pushed through the difficulties, working harder and persevered to get where he is today. He went to college at Palm Beach Atlantic University in Florida where he was a collegiate baseball player. Even though he really loves baseball, he had to give up on his athletic career in favor of medicine because he realized his grades had started to slip and he knew he had to give his undivided focus to his medical studies.

He went to med school at Temple University School of Podiatric Medicine, Philadelphia, Pennsylvania. He then completed a 3-year comprehensive foot and ankle reconstructive surgery residency program from Carepoint Health Hoboken University Medical Center, Hoboken, New Jersey. Dr. Brad had passed all his exams with good marks (including residency and licensure) but he couldn’t clear his medical and surgical board exams in the first go. He worked harder and put in longer study hours to ensure that he cleared the second time with flying colors.

Currently, Dr. Brad is employed at Family Foot & Ankle Specialists, a private practice with two offices – one in Piscataway and the other at Hillsborough. Dr. Brad sees patients at both centers.

Dr. Brad is a devoted family man, through and through. He grew up in New Jersey in a blue-collar home with both parents working. His father, Randy, used to work as an on-call electrician while his mother Teri’s profession is unknown. Brad has a younger sister, Katie English, who is a nurse and married. She is a mother of two and Brad completely dotes on his nephew and niece, regularly posting pictures with them on Instagram. He is also quite close to both his grandmothers, maternal and paternal. Brad also adores his mom’s 10-year-old little Yorkie named Chloe.

During the time when he was giving his medical and surgical board exams, Brad used to be married. The identity of his first wife is not known. Also, any other details of his marriage, or when and why it ended, are not public information. Brad has not spoken out about his first marriage in any interviews or ever mentioned his ex-wife in any social media posts.

Presumably, Brad has been divorced for several years now. The 37-year-old New Jersey doctor is currently single, even though it baffles us because he is such a catch, with his medical status and kind and gentle personality. Brad has no kids as of yet, and we are not aware of any plans he might have of having kids in the future.

Fans of ‘My Feet Are Killing Me’ are constantly shipping Dr. Brad with his co-worker and close friend Dr. Sarah Haller. They are regularly together and their cute Instagram pictures have people speculating whether the two are dating or not. Apparently, they have been good friends for more than 8 years. But so far, neither Dr. Brad not Dr. Sarah has confirmed a romantic relationship.

Read More: Who is Dr. Sandra Lee Married To? Does She Have Kids?