Created by Kim Jee-woon, ‘Dr. Brain’ follows the eponymous brain scientist Sewon Koh (Lee Sun-kyun). As a child, he is diagnosed with Autism Spectrum Disorder. After his mother died in a vehicular accident, he is brought up by Dr. Myung, who becomes interested in him after discovering how different Sewon’s brain is from anyone else’s. As an adult, Sewon devotes himself to his research of creating brain syncs between two individuals.

He experiences even more tragedies when his son, Doyoon, apparently dies in a fire, and his wife, Jaeyi (Lee Yoo-young), tries to commit suicide and goes into a coma. After developing a successful method of syncing his brain with that of the deceased, Sewon begins to unravel the mystery around his family. Here is everything you need to know about the ending of ‘Dr. Brain’ season 1. SPOILERS AHEAD.

In Seoul in 1990, shortly after Sewon’s mother’s death, Dr. Myung tests him and learns how unique his brain structure is. Sewon’s hippocampus is twice the size of an ordinary child, while his amygdala is only a quarter of it. The hippocampus is the part of the brain with which we learn and remember things, while the amygdala is associated with our emotions. Sewon grows up to be a brilliant scientist, a credit to his field. However, while he is a functioning member of society, he is detached, distant, and doesn’t have what is generally constituted as a normal relationship with his family.

His emotional unavailability drives Jaeyi to have an affair with a man named Junki Lim, who hires private investigator Kangmu Lee to find information on Sewon. However, unbeknownst to Junki and Kangmu, Sewon is already being observed by another group of individuals. Dr. Myung went to the US to continue his research on how to transfer the human mind into an AI. But he didn’t have much success, and when the local law came after him, he and his team fled back to South Korea. He apparently found out about Sewon’s work and placed two of his former assistants, Namil and Yoojin, in Sewon’s proximity so they could steal his work, with the former closely working with Sewon.

Doyoon, Sewon’s son, has inherited his father’s unconventional brain structure. Dr. Myung, who is dying of a terminal disease, has decided to transfer his consciousness into Doyoon’s brain with a method that he and his team have developed by combining their research with that of Sewon. Myung is terrified of his own mortality and seems to have an illusion of grandeur about his importance and is not beyond sacrificing a young boy like Doyoon so that he can live.

On his orders, two assassins, the Fixer and Taegu, kidnapped Doyoon, leaving behind the body of another boy in a burning house so that Sewon and the authorities would think that his son was dead. Sewon finds out that the brain-syncing method he has developed works best if the subject is dead. The first cadaver happens to be the corpse of Kangmu Lee. This leads him to a series of discoveries that include his wife’s infidelity and that Doyoon is alive.

In the season 1 finale or ‘Chapter 6,’ Jaeyi sacrifices herself so it will be easy for Sewon to get the information he needs from her brain so he can rescue their son. Sewon learns that his wife didn’t try to commit suicide, but Secretary Yoon, an associate of Dr. Myung, visited their home after she found out Doyoon might be alive and tried to kill her. Sewon — with the help of Namil, who has switched sides — finds the pen drive that Jaeyi hid before she lost consciousness and learns the location where Doyoon is most likely kept. Along with Lieutenant Jiun, they infiltrate the facility and realize that Dr. Myung’s associates are already starting the procedure.

Dr. Brain Season 1 Ending: Is Dr. Myung Alive? How Is He in Sewon’s Home?

After Sewon saves Doyoon and reunites with him with Jaeyi’s help, they escape Sewon’s mind together as the machine that Dr. Myung and his team built starts to break down. In the final sequence of the first season, Sewon leaves his son’s room after the latter falls asleep and is then confronted by Dr. Myung.

Dr. Myung is quite sick and uses a wheelchair in the real world. But the man in front of Sewon is standing on his feet, albeit with the help of a cane, just like he did when they met earlier when their brains were synced. Dr. Myung asks Sewon what took him so long. The episode ends as Sewon tries to attack Dr. Myung, but the latter raises his hand. The implication is that he has somehow brought the powers from when their brains were synced to the real world.

Dr. Myung is probably yet another manifestation in Sewon’s mind because of the sync. Earlier, it was revealed that Dr. Myung was still alive even though his consciousness basically withered away following his confrontation with Sewon. He probably died afterward, but what’s more important here is that this is the first time Sewon successfully synced his brain with those of two other persons who were neither dead nor in a vegetative state. This is unchartered territory in Sewon’s research, so it bounds to produce surprising results.

So, it’s possible that this manifestation of Dr. Myung possessing his powers from before is just the natural progression of the brain syncing method that Sewon has developed. With Junki and Taegu, he can access their memories. He can use Mika’s feline abilities when he is in danger. And the syncing was so effective with Kangmu and Jaeyi that they manifest before him. But Dr. Myung has emerged along with his powers. This can potentially give Sewon access to the said powers in future seasons.

Is Sewon Trapped inside His Own Mind at the End of Dr. Brain?

Another explanation of Dr. Myung appearing in Sewon’s home at the end of ‘Dr. Brain’ season 1 is that the latter is still trapped within his mind. So that makes everything that happened in the show after he seemingly rescues his son figments of false experiences that his brain has conjured up. This theory gives an easy explanation of Dr. Myung’s powers. If Sewon is still trapped inside his mind, and Dr. Myung somehow is still there, it’s not improbable for the latter to have access to his powers from before. 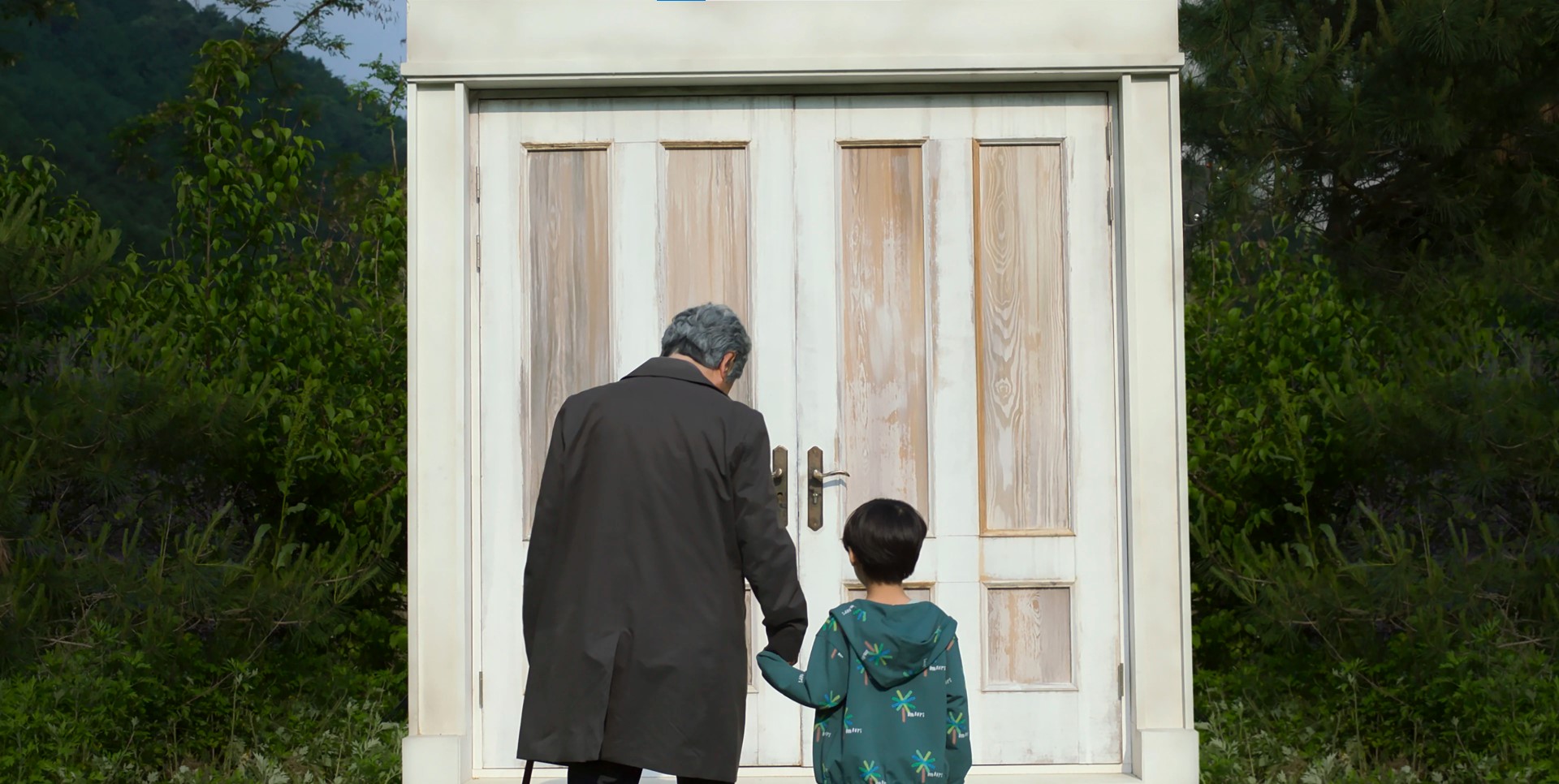 However, this theory quickly loses ground when one considers that there are scenes between the facility sequence and end sequence in which Sewon is absent and involves other characters, so he couldn’t possibly have made them up. So, he isn’t trapped inside his mind, and what’s happening to him most likely involves his ability to manifest those with whom he has synced his brain.