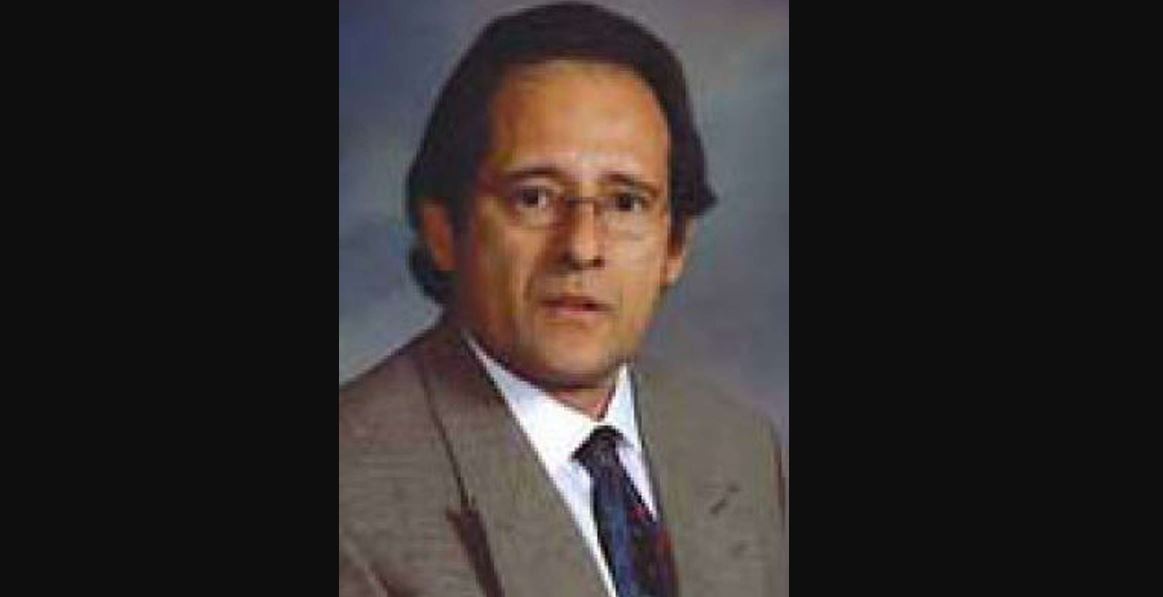 Investigation Discovery’s ‘Murder Calls: Under Seige’ recreates the day of August 2009 when the brave Dr. Mario Gonzalez went down after trying to fight his assailants in a gunfight in Bellville, Texas. He was shot down by 3 assailants while they tried to rob his home. The investigators soon found out that it was an inside job. If you wish to know more about the case, as well as the identity and the current whereabouts of the perpetrators, you’re at the right place. Let’s dive in!

Dr. Jorge Mario Gonzalez Zamora, MD, was born on February 17, 1953, in Guatemala City, Guatemala, to the late Jorge Mario González Salvatierra and Madga Judith Zamora de González. Graduating with his MD in 1977 from Universidad de San Carlos in Guatemala City, Guatemala, he attended Baylor College of Medicine where he completed his fellowship in Pulmonary Medicine, Internal Medicine, and Critical Care. He was duly appointed at both the University of Texas MD Anderson Cancer Center and the Baylor College of Medicine. He also started his private practice a few years later.

He got married to Charleen Chuke at the family ranch in Bellville, Texas, on November 15, 2008. They gave birth to their first child, a boy named Mario Raphael Gonzalez. Funny and hardworking, Jorge loved his tractor, ranching equipment, strolling with his son, and returning home to his wife’s homemade chicken soup. The couple also had another child due to when things went downhill.

On August 22, 2009, the police department of Bellville received a 911 call from Charleen at around 12:15 pm. Charleen was crying over the phone and said, “Some guys are in our house! My husband’s shooting at them!” Gunshots were audible in the background, and a police officer was quickly dispatched to the crime scene. Five police officers arrived at the remote ranch at around 12:30 pm to find a young Hispanic man, Noel Galvan-Cerna, whom they later found to be the couple’s ranch hand, sitting on the porch. He had been shot in the arm with the bullet lodging into his chest.

The couple’s young child was also outside, crying. The police also found the dead body of Jorge on the ground and Charleen crying inside a locked bathroom. After reuniting the mother with her child, they focused on Jorge. The officers theorized that the brave doctor had been involved in a gunfight with the assailants, and had retreated inside his home sometime in between only to be shot in the back with a .9 mm. The killers had then proceeded to shoot a few rounds more in his back.

One of the officers, Chris Rosales, was arriving at the crime scene after responding to Charleen’s 911 call. While he was near the ranch of the doctor, he found a speeding Ford F150 white pickup truck coming toward the scene. Judging by its demeanor, Chris determined it was involved in the shooting and tried to stop it. But the truck was followed by a red Honda, and both the vehicles managed to escape after the passenger of the truck shot at him with a chrome pistol.

Charleen recounted how she had spotted assailants wearing black ski masks while she was unpacking their truck after arriving at the ranch from their Houston home. She screamed and fled inside the house, and Jorge decided to take on the assailants with his .357 pistol as Charleen locked herself inside the bathroom. She also explained how the injured Noel was the son of their nanny, Esperanza, and the doctor had offered the young man a job at his ranch.

The investigators processed the crime scene and discovered discarded black ski masks, a roll of duct tape, a hoodie, and gloves at the edge of the Gonzalez’s property. There was no DNA evidence on either of them and the investigators seemed to have hit a dead end. However, it did not last long courtesy of an eagle-eyed Texas Ranger. While coming to the crime scene around an hour later, he came across a white pickup truck. He had listened to the description of the vehicles that shot at his colleague and decided to jot down the license plate before continuing to the crime scene.

The investigators found the license plate number was registered in the name of Sergio Bustillo – the boyfriend of Esperanza. He lived in the same residence with Esperanza, Noel, his two sisters, his younger brother Moises, and his older brother Cristóbal. Upon interrogating Sergio, the police found out that Moises and Cristóbal had borrowed his truck on the morning of the murder. The police tracked them down with the help of their cell phone records, and the duo was arrested on August 27, 2009.

The brothers confessed that they had planned to hold Jorge’s family hostage to rob him of his money, but denied that Noel was involved. This was backed by Esperanza and Sergio. However, due to a slip-up on part of Cristóbal during interrogation, the police also found that their cousin, Misael Santollo, was involved. He also owned a red Honda. After tracing Misael down with his phone records, he was arrested on September 1, 2009.

It was Misael who admitted that the entire plan was conceived by Noel. The police also found incriminating surveillance footage from a local McDonald’s showed that Noel indeed was with his brothers and cousin before the shootout. The robbery was cut short when they realized Charleen had called 911.

Where are Noel, Cristobal, and Moises Galvan-Cerna Today?

All four of the arrested men were charged with capital murder. The prosecution could not seek the death penalty since it required the police to positively identify the triggerman and they did not have enough evidence to determine that. Moises and Misael took plea deals and received 50 years and 38 years in prison respectively. Moises will be eligible for parole in 2034 as per Texas Department of Criminal Justice records. Misael is serving his sentence in Memorial Unit (DA) in Brazoria County, Texas, and will be eligible for parole in 2028.

However, both Noel and Cristóbal were charged with capital murder since the police determined them to be the most culpable – Noel was the mastermind and Cristóbal was the alleged shooter. Cristóbal was tried and convicted in February 2012 and received a life sentence without the possibility of parole. He is currently serving his sentence at a correctional facility in Texas.

Noel refused a plea deal and went to trial in November 2012. He was also convicted on the charge of capital murder and sentenced to life without the possibility of parole. As per official court records, he is presently incarcerated in a prison cell at John B. Connally Unit in Karnes County, Texas.