Dr. Pimple Popper Season 5 Episode 6: What is in Store? 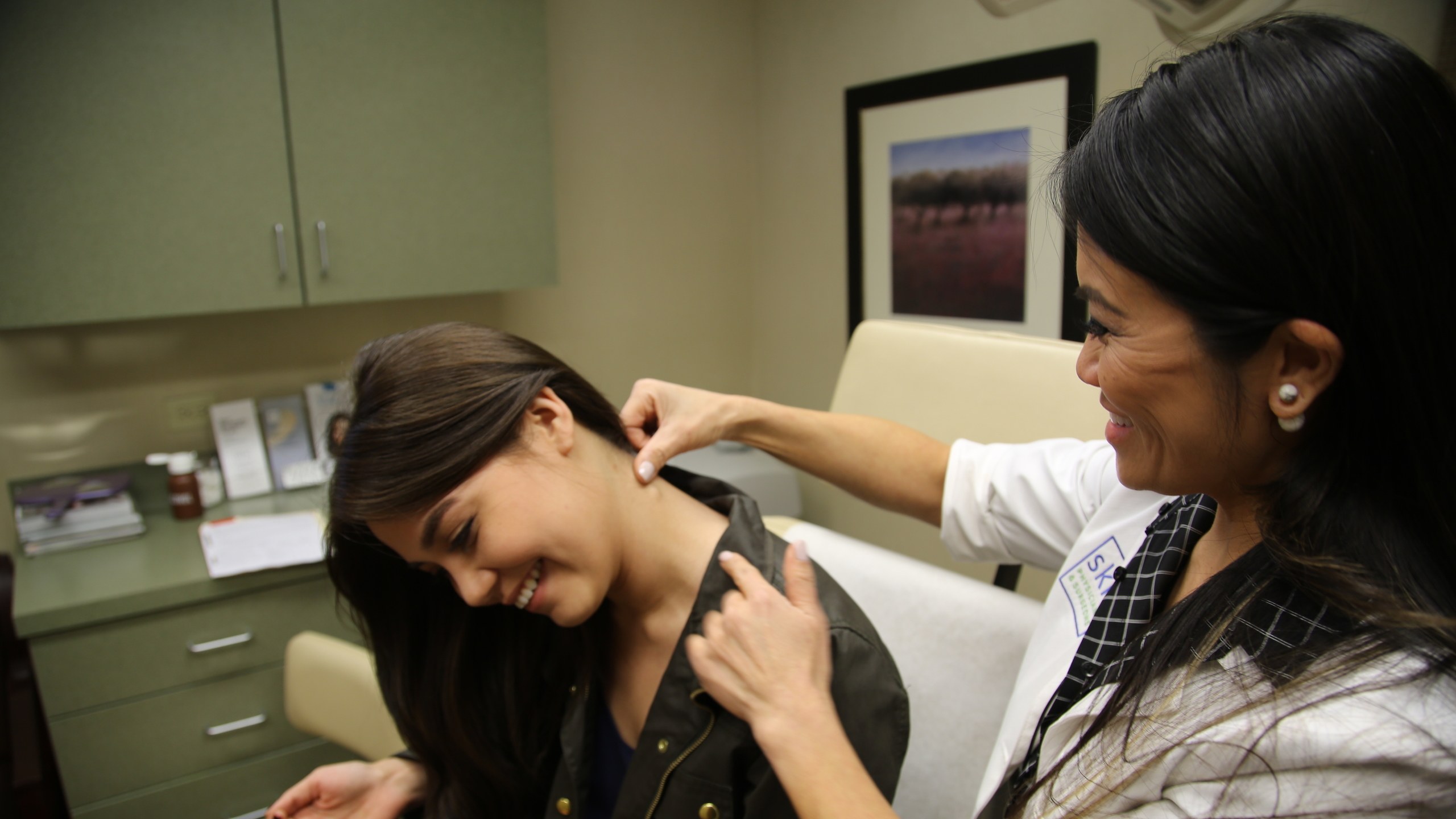 This week, ‘Dr. Pimple Popper’ season five aired another interesting episode. Dr. Sandra Lee tackles a batch of gooey pimply cases. John believes that the already-large lump on his neck could become so massive that it might end up suffocating him. On the other hand, Shoshana is frustrated with the big growth on her forehead. We also meet Ashley who hopes that Dr. Lee will offer her some relief from her three painful skin conditions. More on that later. But if you are done watching it already, you should know that the next episode is on its way. For all those addicts of gross, oozy pimple-bursting adventures, read on to know everything about ‘Dr. Pimple Popper’ season 5 episode 6

The upcoming episode is called ‘Cyster, Cyster’. The official synopsis for episode 2 reads as follows: “Yaellie, a sweet 9-year-old, has itchy psoriasis on over 90 percent of her body. Matt, a former Marine, has a large recurring lump in his armpit. Twins Tracie and Stacie have numerous matching bumps on their heads that sometimes leak.”

You can watch the latest episode of ‘Dr. Pimple Popper’ season 5 if you have a cable connection, by tuning in to TLC at the above time slot. You can also watch the released episodes online by logging into TLC’s official website. Additional live-streaming options include getting a subscription to Fubo TV, Directv, and Sling TV. You can also catch up on the last-aired episodes on Hulu or purchase them on Amazon Prime Video.

Felicia from Detroit has a bump on her forehead that she has been trying to hide with wigs for the last three years. Dr. Pimple Popper then diagnoses her patient with two conditions. Felicia has lipoma and when the procedure is complete, it turns out to be successful. Next up is Audrey who is from Shawnigan Lake, Canada, and is diagnosed with steatocystoma. Dr. Lee is able to remove some of her bumps but since she is immunocompromised, the former can only go ahead with one step at a time. The doctor explains, “It’s a marathon, not a sprint.” Finally, we have Krista from Las Vegas who has hyperhidrosis. Dr. Lee uses some Botox on Krista’s hands and then takes the help of a machine called a MicroDry on her pits, which removes the sweat glands.