Drink Masters Season 1: Where Are the Contestants Now? 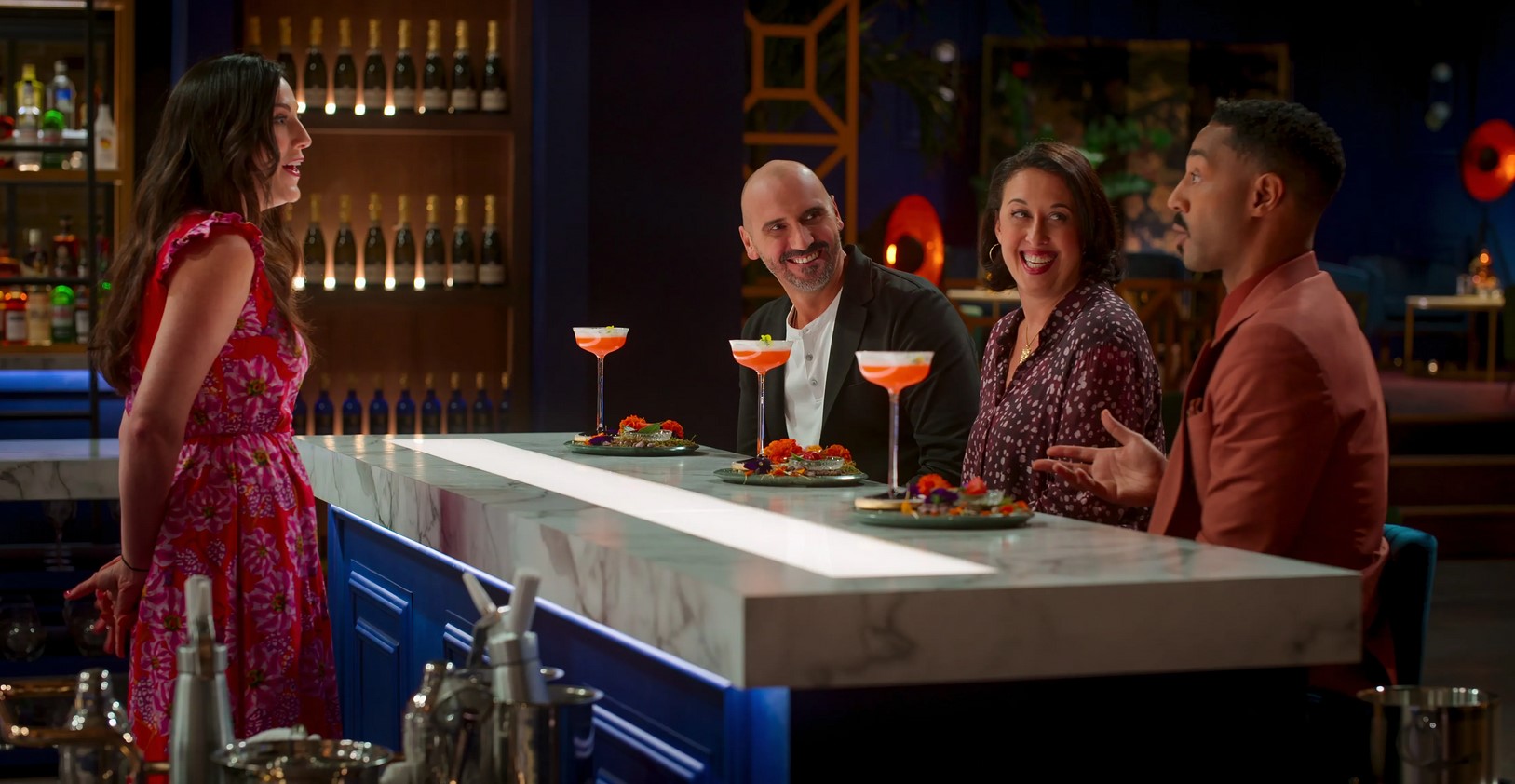 In a quest to find the best mixologist and bartender in the whole of North America, Netflix’s ‘Drink Masters’ brings together top talents from the industry before having them fight it out for the coveted title. While each participant competes with the other in a series of increasingly complex challenges, there is no room for error as the show eliminates the one at the bottom after each episode. Eventually, the top three go head to head in the finale for a shot at a cash prize and the title of Drink Master.

‘Drink Masters’ season 1 was a joy to watch as it introduced us to several memorable contestants, including the enthusiastic Loyd von Rose, the perfectionist Lauren Paylor, and Christian Suzuki-Orellana or Suzu, who loves expressing his Japanese background through his creations. Still, with the cameras now turned away, let’s find out where the 12 contestants are at present, shall we?

Where is Meredith Barry Now?

Over the years, Meredith Barry has had a successful career in the beverage industry, working as a beverage manager and bartender in several bars around the United States. Although she exited ‘Drink Masters’ in episode 3, the award-winning bartender is currently based out of St. Louis, Missouri, where she co-owns and operates Platypus Bar. Additionally, Meredith serves as a Beverage Manager at Niche Food Group, where she is in charge of La Verita Distilleria.

Where is Raj Shukla Now?

Raj Shukla mentioned that he loves to work in the hospitality industry, as he is encouraged to come up with fascinating and dynamic creations. While Raj ranked within the top 5 in the 2021 United States Bartenders’ Guild World Class competition, he, unfortunately, couldn’t impress the judges on ‘Drink Masters’ and exited the show in episode 2. At present, Raj Shukla is based out of Fort Wayne, Indiana, where he was previously known as the bartender at the Copper Spoon. In March 2022, the PGA tour also employed Raj as their official bartender. Nevertheless, Raj is now a managing partner at 3Leaves and even builds custom furniture for KDA Furniture And Interiors, LLC, on the side.

Where Is Kate Gerwin Now?

A proud mother of one, Kate Gerwin came onto the show, determined to reach the very top. However, her efforts ultimately fell short as she lost to KP in the season finale. Currently, Kate is based out of Albuquerque, New Mexico, where she runs her own establishment, the Happy Accidents Bar. Readers will be interested to know that the bar won several awards, including the Best New U.S. Bar award in 2022, while Kate has been inducted into the Dame Hall of Fame.

Where is Lauren Paylor Now?

Lauren Paylor impressed all through her incredible creations right from the get-go. Hence, it was no surprise when she easily sailed into the season finale and won the title of Drink Master. While Lauren tied the knot recently in August 2022, she is presently based out of Washington, DC, from where she owns and operates her company, Focus On Health. Additionally, the award-winning bartender is associated with the Racial Justice in Hospitality Fund at the Restaurant Workers’​ Community Foundation as a Committee Member and currently goes by the name Lauren O’Brien.

Where Is Tao Zrafi Now?

Tao seemed to have a lot of expertise in the art of mixology and bartending and easily made it into the top three. However, his efforts weren’t enough in the season finale, as LP walked away with the title. At the time of the Covid-19 pandemic, Tao started working as a consultant, using his experience to help upcoming bars. Still, once the restrictions were relaxed, Tao went on to fulfill his dream of owning a bar, as he now owns and operates the Funk Populaire bar in Montreal, Canada. Moreover, while he currently resides in the city of Montreal, Tao, who is originally from Tunisia, mentioned that he is working on his next big plan.

Where Is Aisling Now?

A post shared by Jellyfish Drinks by Aisling (@jellyfishdrinks)

A self-proclaimed master of spirit tasting, Aisling holds a degree in Culinary Arts & Beverage Management from the University of Nevada, Las Vegas, and has enjoyed an illustrious career in the beverage industry. While on the show, she impressed the judges initially, even winning the first challenge, but was ultimately eliminated in episode 4. Currently, Aisling is based out of Boise, Idaho, from where she runs her consulting and event management service, Jellyfish Drinks. Besides, she often features her incredible creations on her social media account, and we wish Aisling the best for the years to come.

Where Is Suzu Now?

Christian Suzuki-Orellana, better known as Suzu, mentioned that he loves to integrate his Japanese background into his cocktail recipes. Although Suzu endured a slow start in ‘Drink Masters,’ he soon improved himself and began impressing the judges with his creations. However, once put into an elimination battle against Tao in episode 9, Suzu’s efforts fell short, and he had to bow out. At present, Suzu, who has been named one of the top ten bartenders of 2022 by Tales of the Cocktail, is based out of San Fransisco, California, where he operates his own bar, Wildhawk. Besides, Suzu is the creator of the Kagano Bar pop-up series.

Where Is Loyd Von Rose Now?

The youngest contestant on ‘Drink Masters,’ Loyd, seemed pretty excited at the opportunity to compete against the best in the industry. His creations were unique and helped him win quite a few accolades on the show. However, he failed to enter the semi-final and was eliminated in episode 8. At present, Loyd is based out of Montreal, Canada, and has a significant following on the short video hosting platform TikTok. He even helped co-found Bottomless Happiness in 2020 but currently serves as the Beverage Director at Park Restaurant.

Where Is Kapri Robinson Now?

On the show, Kapri Robinson mentioned that she wanted to represent black women in the cocktail industry. She brought her A-game to the show and even won a challenge along with Loyd in episode 3. However, Kapri’s run, unfortunately, ended in episode 4, when the judges decided to eliminate her. Currently, she is based out of Washington, DC, and is known as the founder of Chocolate City’s Best, a cocktail competition for professionals of color. She is also associated with Empowering the Diner and co-hosts the popular Soul Palate Podcast alongside Dee J. Reid.

Where Is Natalie Migliarini Now?

The only contestant on ‘Drink Masters’ who hasn’t worked in the bartending industry, Natalie wanted to test her mettle against professionals. Although she was impressed with her creations and was pretty confident, the judges chose her as the first person to be eliminated from the show. Currently, Natalie is based out of New York City, New York, where she works as a Professional Photographer and Social Media Consultant. She also loves to travel and runs her own company, Beautiful Booze, through which she offers numerous services, from event hosting to photography.

Where is Michael R. Anderson Now? 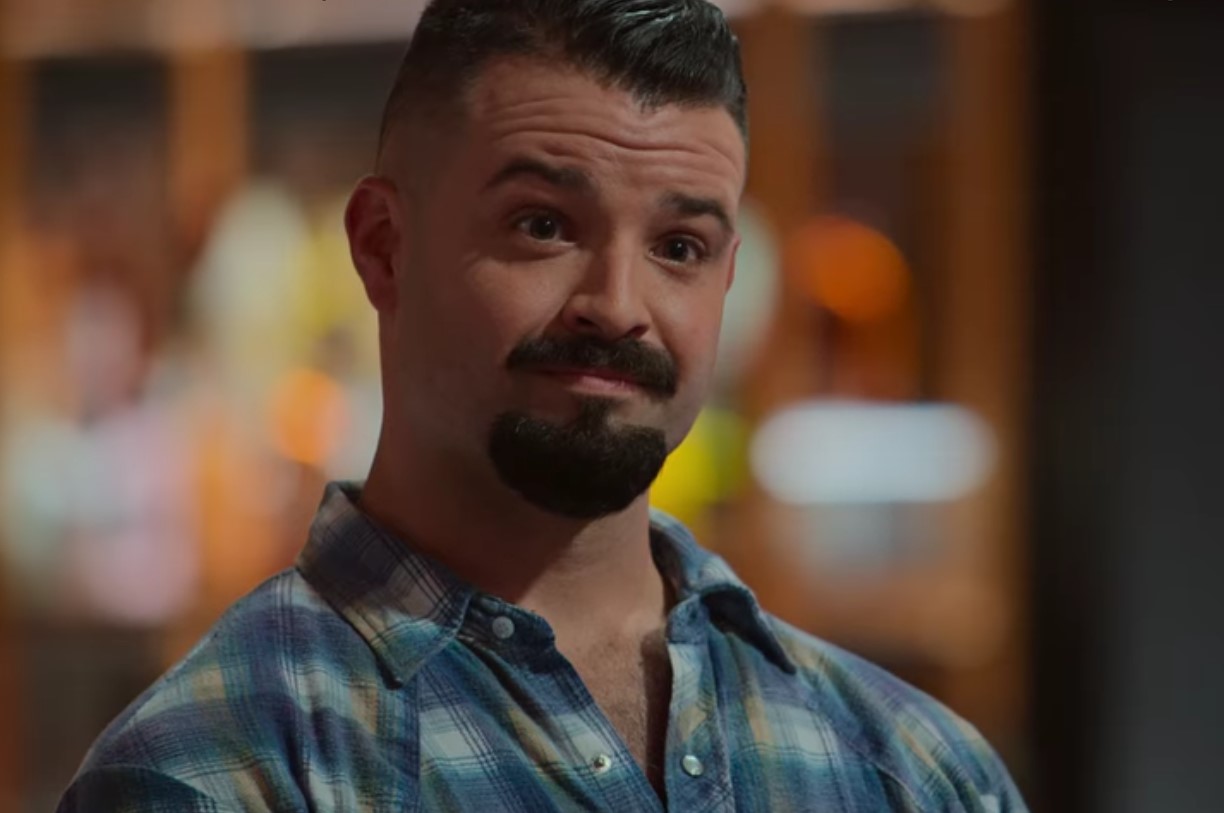 Michael became a fan-favorite contestant from the very beginning, as viewers loved his charm and confidence. While the Certified Sommelier and Spirits and Cocktail Specialist wowed the judges and topped a challenge in episode 4, alongside Alex and Kate, he eventually fell short and was eliminated in episode 6. At present, Michael resides in Pittsburgh, Pennsylvania, where he works as a Consultant at the Richard Deshantz Restaurant Group. As a part of the consultancy, he is associated with the Bistro Poulet Bleu in Pittsburgh’s Lower Lawrenceville area.

Where Is Alex Velez Now? 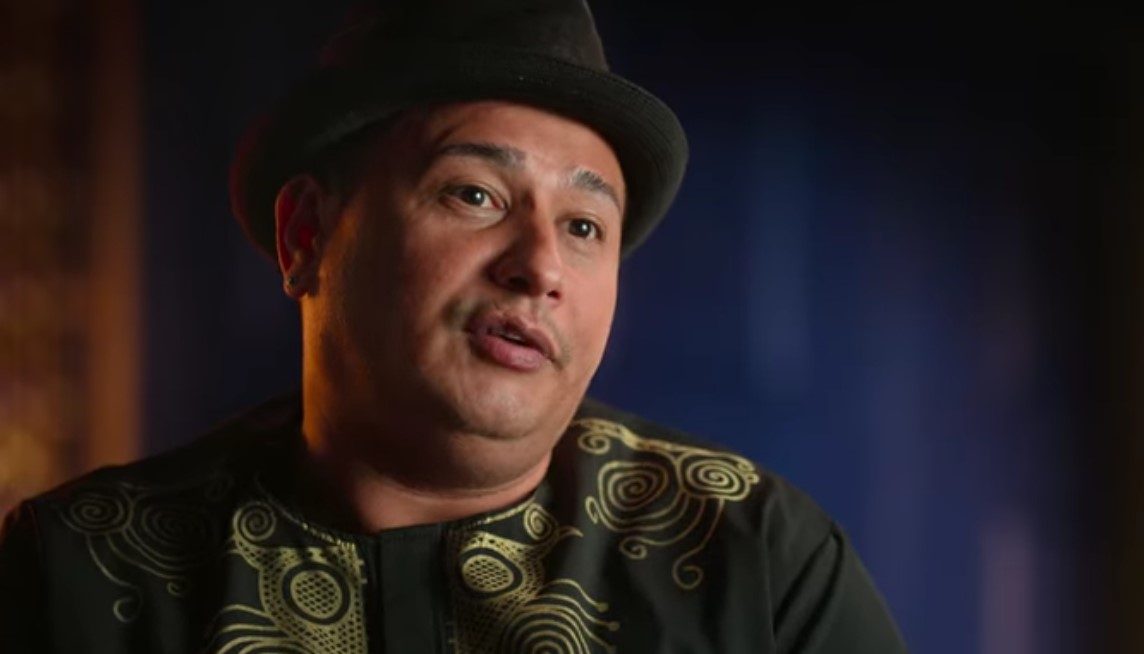 While on the show, Alex Velez mentioned that he had worked at some of the best bars across the United States and was a part of over a hundred competitions. Although the judges weren’t impressed with his technique initially, they soon warmed up to him and were wowed by his efficiency and talent. However, his efforts couldn’t carry him to the semi-final, and Alex had to bow out in episode 7. Currently, Alex is based out of Las Vegas, Nevada, where he works as a Beverage Director at the Lost Spirits Distillery, LLC, and is enjoying his newfound fame as a reality TV star.