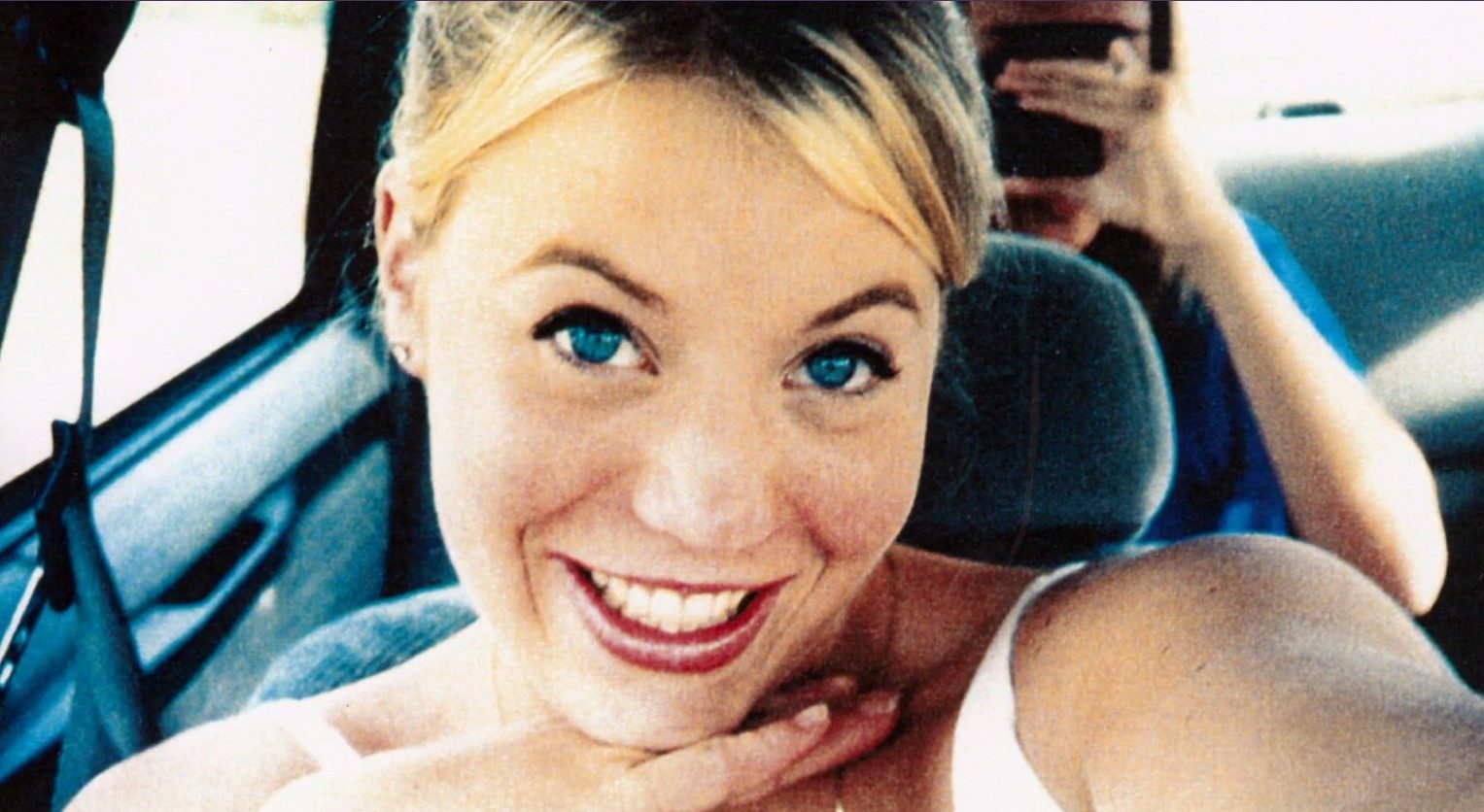 When Dru Sjodin went missing on November 22, 2003, the police treated it as a typical missing person case. Although Dru was on the phone with her boyfriend during her last moments, she cut the call abruptly and seemed like needing help. Investigation Discovery’s ‘See No Evil: Watching Dru’ chronicles the disappearance and shows how the case turned on its head when authorities retraced her last moment through CCTV footage. If this case piques your curiosity and you want to know where the perpetrator is at present, we have you covered.

How Did Dru Sjodin Die?

22-year-old Dru Sjodin was a student at The University of North Dakota and a native of Pequot Lakes, Minnesota. Family and friends recalled her as a person being completely in love with life and laughter. Dru loved making others happy and was always ready to lend a helping hand. Adored by her family, friends, and the community, Dru is missed terribly even today. 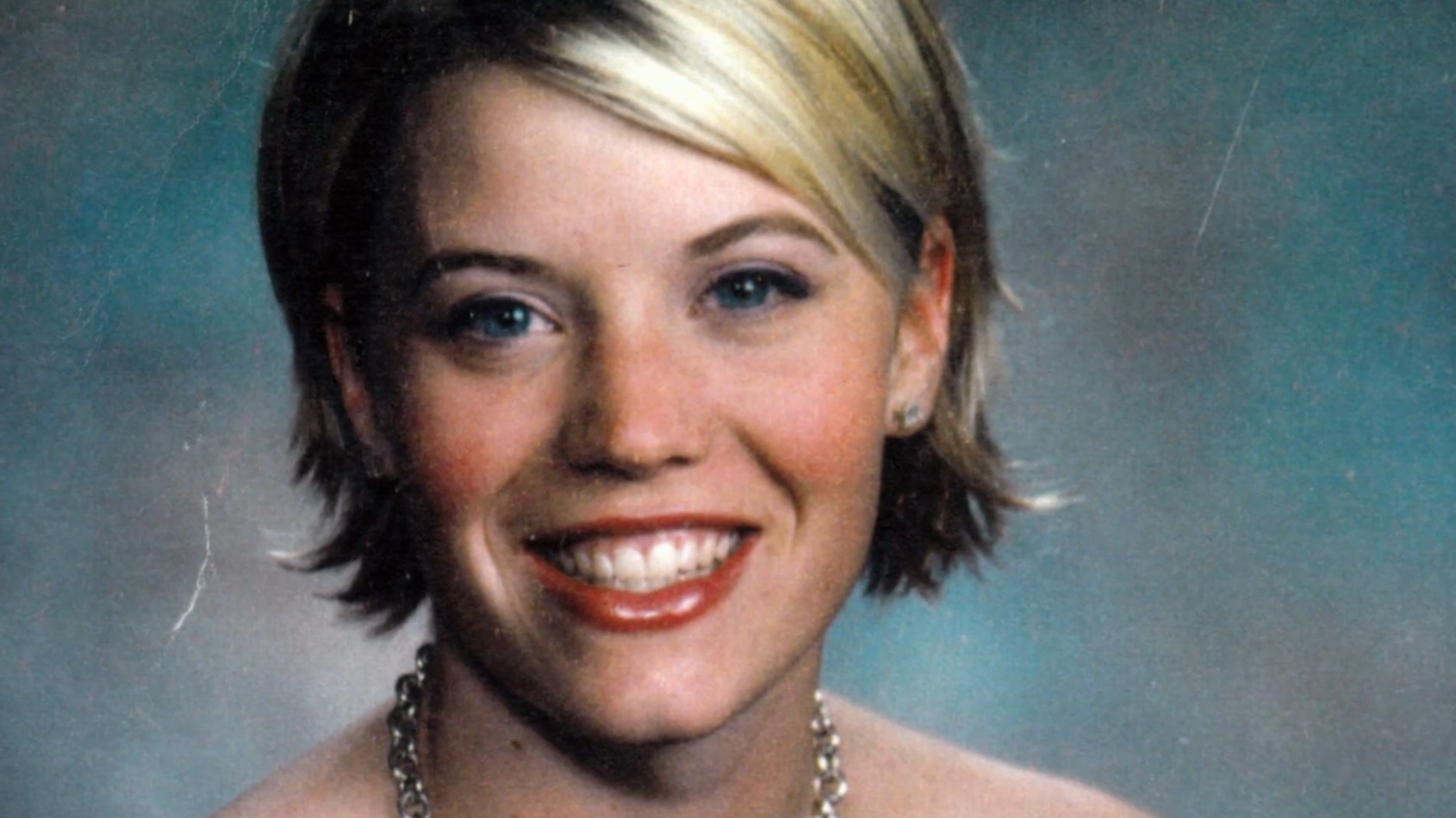 Dru went to her job at Victoria Secrets in Columbia Mall, Grand Forks, North Dakota, on November 22, 2003. While leaving, she was on the phone with her boyfriend but abruptly disconnected the call. Anxious, her boyfriend tried calling her back but to no avail. Additionally, he received a call shortly after but could only hear button presses and static (authorities later stipulated this call originated near Fisher, Minnesota). That was when he decided to approach authorities and report Dru as missing.

Although Dru’s car was located in the mall’s parking lot and the police found a sheath for a lock blade knife inside, there was no sign of the missing girl for months. The police even exhausted most methods of investigation but were unable to locate Dru’s whereabouts. On April 17, 2004, a few months after her disappearance, officers managed to recover her deceased body from a ravine located near Crookston, Minnesota. Her clothes were partially torn off her body, and her hands were tied behind her back.

The victim had also suffered multiple stab wounds, visible bruises, and a cut on her neck. Moreover, there was also a rope around Dru’s neck, indicating that she might have been strangled. Although it was pretty clear that Dru had struggled with her killer before her life was snuffed out, an official medical examination proved that she was raped.

When the police began investigating the murder, they ascertained the timeline of Dru’s disappearance and brought in the FBI. The FBI profilers suggested that the attacker was most likely to be a sex offender already registered on the database. With the Columbia Mall covered in CCTV cameras, authorities decided to check footage from every store, hoping to catch something or someone that would stand out. 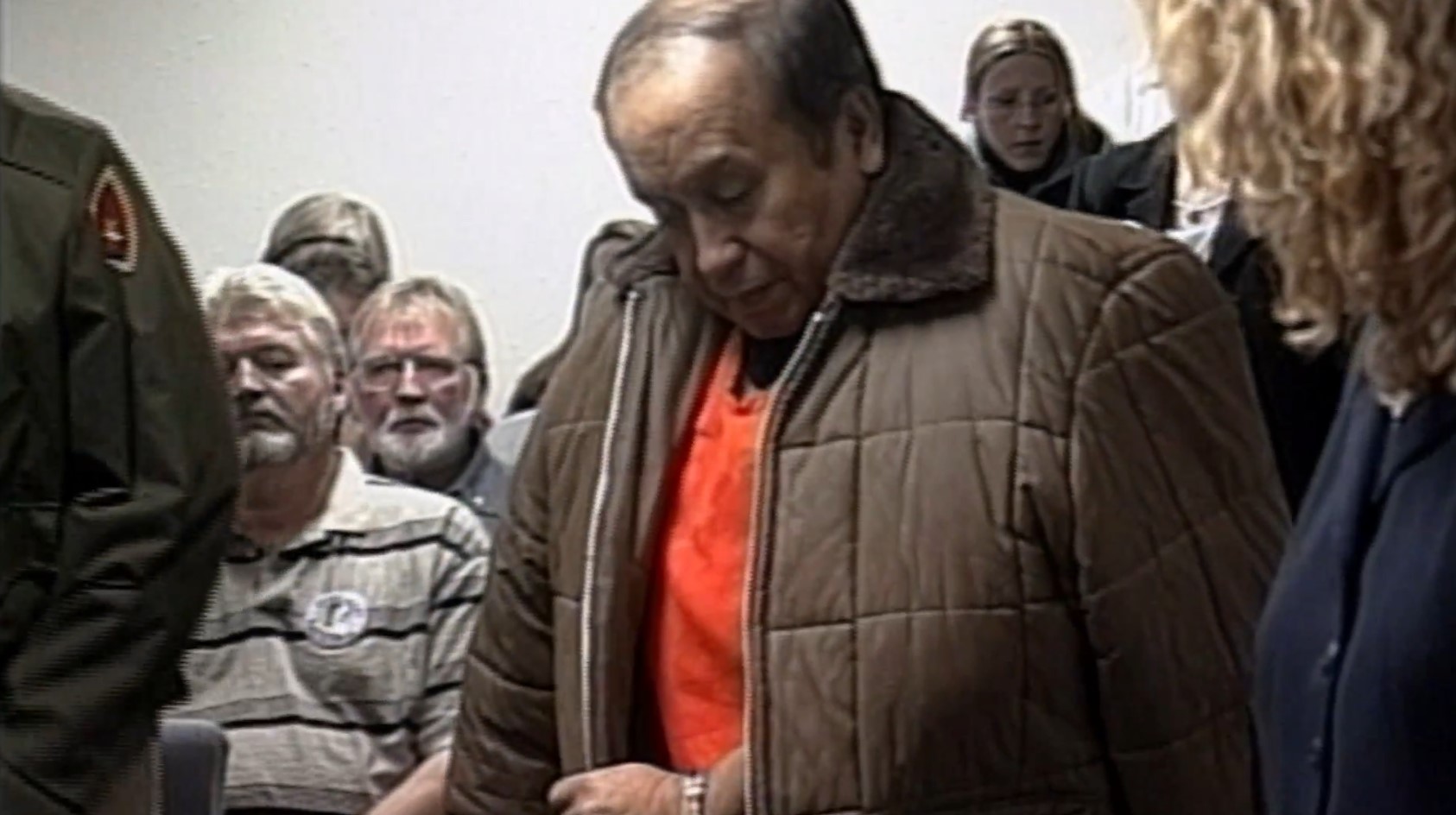 While going through videos, investigators noticed a man roaming aimlessly throughout the mall. He sat on a bench near the exit and, instead of shopping, mainly seemed interested in looking at others. The man seemed quite interested in an unrelated blonde-haired woman and even appeared to exit the mall right on her toes. His behavior screamed suspicion, and interestingly, he was also registered on the sex offenders database as one Alfonso Rodriguez Jr.

Determined to confirm their suspicion, authorities met Rodriguez and took his permission to search his car. Inside, they found a lock blade knife submerged inside a bottle of cleaning substance. Surprisingly, the knife was a perfect fit for the sheath found in Dru’s car, and thus, authorities arrested Rodriguez on the spot. When forensic teams examined the car extensively, they recovered other items with Dru’s DNA on them. Although Rodriguez was then charged with kidnapping, the recovery of Drew’s body allowed authorities to charge him with murder.

Where Is Alfonso Rodriguez Jr. Now?

Once produced in court, Rodriguez pleaded not guilty to the charges, but the evidence against him was overwhelming. He was subsequently found guilty of murder, and the court decided to sentence him to death in 2006. Although Rodriguez did not confess in court, he did confess to the crime at a death row interview. The confession prompted his lawyers to file a petition against the death sentence claiming that Rodriguez was not in control of his mind during the crime. 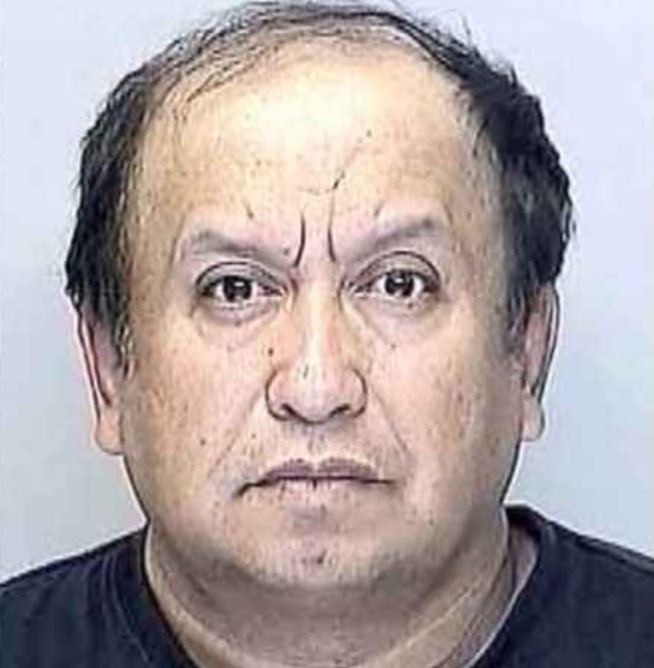 Rodriguez stayed on death row for more than a decade before a judge overturned his sentencing in 2021. The judge claimed that there were misleading testimonies by a medical examiner at the original trial, and Rodriguez’s constitutional rights were violated. Thus, the death sentence was overruled, and Rodriguez is now expected to face a new hearing. However, it seems like he has not been resentenced yet, as there are no reports on the matter. Nevertheless, federal prison records show that Alfonso Rodriguez Jr. remains behind bars at the USP Terre Haute in Terre Haute, Indiana.