Dulce Maria Alavez: Found or Missing? Is She Dead or Alive?

Dulce Maria Alavez was just 5-years-old when she suddenly disappeared from a playground in Bridgeton, New Jersey, in September 2019. Crime Junkie’s ‘Missing: Dulce Maria Alavez’ is a podcast that delves deep into this case, examining the circumstances that led to Dulce’s disappearance and her loved ones’ push to find out what happened to her. So, if you’re curious to find out the same, here’s what we know!

What Happened to Maria Alavez?

Dulce was described as a happy and playful child who always had a smile on her face. Her mother, Noema Alavez Perez, said Dulce loved pretending to be a princess and liked spending time with smaller kids. She was only 5-years-old when the tragic incident occurred. On September 16, 2019, Noema and Dulce went out with Dulce’s 3-year-old brother and Noema’s 8-year-old cousin. After the group got ice cream from a local store, they went to the city park in Bridgeton behind the high school in the area.

While Dulce and her brother ran out into the play area, Noema, then 19, stayed back in the car scratching a lottery ticket. She was also helping her cousin with some homework. About ten minutes later, Noema saw the 3-year-old crying, but Dulce was nowhere to be found. When asked where she went, the little girl’s younger brother pointed to a few buildings. A panicked Noema called 911, but despite a rigorous search, Dulce hasn’t been found to this date.

The Amber Alert that went out initially was based on a witness account from the park. That person saw a man guiding a young girl into a red van with tinted windows. While initial reports stated that this man kidnapped the girl, the authorities later clarified that they just wanted to talk to him since he was a potential witness. But sadly, the search at the time didn’t reveal any more clues regarding what happened to Dulce. 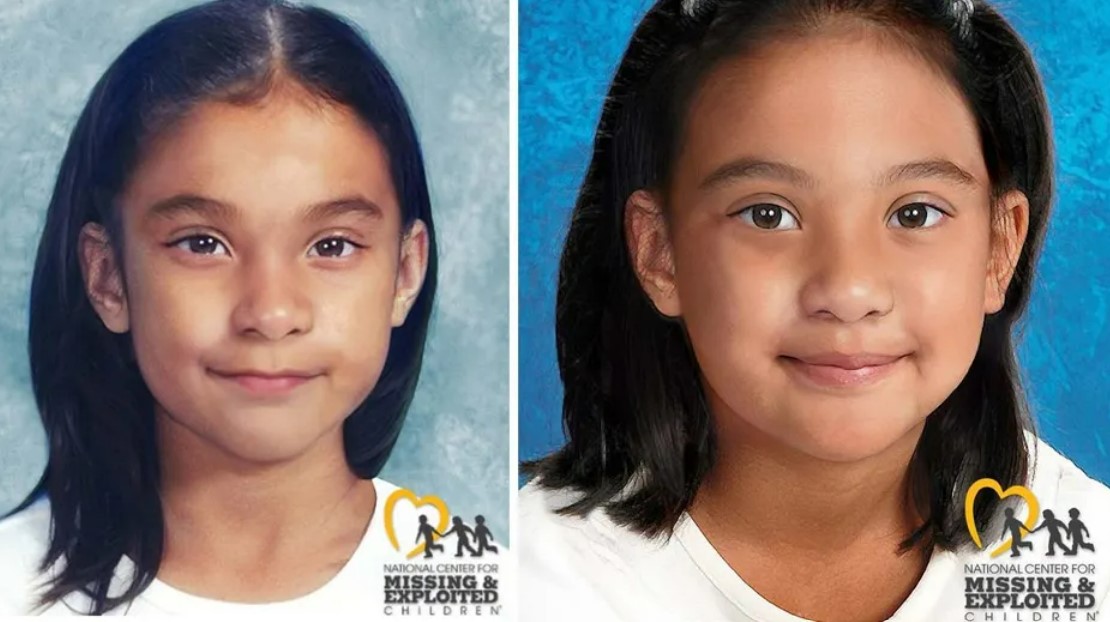 The authorities then questioned Dulce’s father, who lived in Mexico. He denied having anything to do with his daughter’s disappearance. Later, Noema appeared on Dr. Phil’s show. She believed that an old friend of hers, who previously wanted to date her, might have taken Dulce. In early 2020, a public library and a casino in Austintown, Ohio, received handwritten letters referring to Dulce. The index card the casino received mentioned a location in Austintown, but the search yielded no results.

In the same month, the owner of an ice cream store in Weathersfield Township, Ohio, discovered another handwritten index card in the mailbox at her business. The card referred to Dulce had the handwriting that appeared to match the previous two. While the pin code was traced back to a city in Mexico, the rest of the address was difficult to understand. Since then, the authorities have followed up on several other leads but with no luck.

However, Dulce hasn’t been forgotten, with the community and the police keeping her memory alive. In June 2021, Noema said, “They’re not like giving up on her, they keep sharing her posts, and there’s even a tree in the park about her, so every time kids or adults go there, they see her tree, and there’s a picture of her there. You have to keep your motor running so you can keep going forward.” The authorities have maintained that Dulce’s case has remained open but have been reluctant to provide more information.

The FBI has been helping with the case, with Noema saying in January 2022 that she met with a federal agent regarding Dulce’s disappearance. For now, the investigators remain hopeful that the little girl is still alive because nothing pointed to her being dead. The family celebrated her eighth birthday in April 2022. Talking about her daughter, Noema said, “She’s supposed to be eight, and she’s not here with me or my family, and that’s hard. I feel sad, empty that Dulce’s not here today.”