10 Easter Eggs You Did Not Know About

It is becoming common nowadays to have easter eggs in movies, especially in big franchise films. In fact, Marvel films take a special pleasure in doing that. And why shouldn’t they? After all, easter eggs are a good way to have people talking about and discussing the film. They are also fun. But before easter eggs were made famous by franchise films, several directors still used them. Previously, they used to be little secrets that only directors were privy too who hoped that intelligent audiences might notice them. Here is the list of coolest easter eggs in movies. 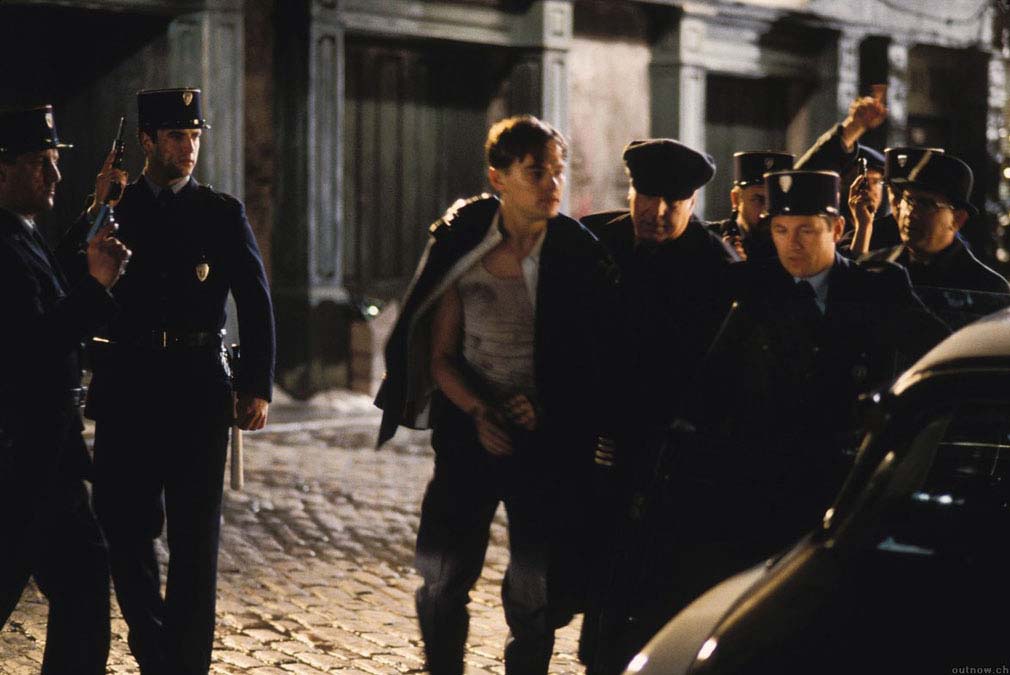 In this Spielberg blockbuster based on the true story of the con man Frank Abagnale Jr. who fooled the entire system of the US, in the scene where DiCaprio playing Frank Jr. gets ambushed in France, the real Frank Abagnale Jr. made a little cameo and was dressed as one of the French Policemen arresting DiCaprio. Frank catching Frank. The irony though!

In this 2008 blockbuster starring Robert Downey Jr as Iron Man, the scene where Stark is taking off his Iron gear after fighting the F-22s, on the left on his work table, you can see Captain America’s shield. This scene was not in the trailers though. It was a little nod to all the upcoming Marvel movies.

Disney and Pixar are known to place a little egg in almost all of their movies. In this animated feature too, the number A113 can be spotted many times. It’s a little nod to the room number of the class where John Lasseter worked when he was in art school. 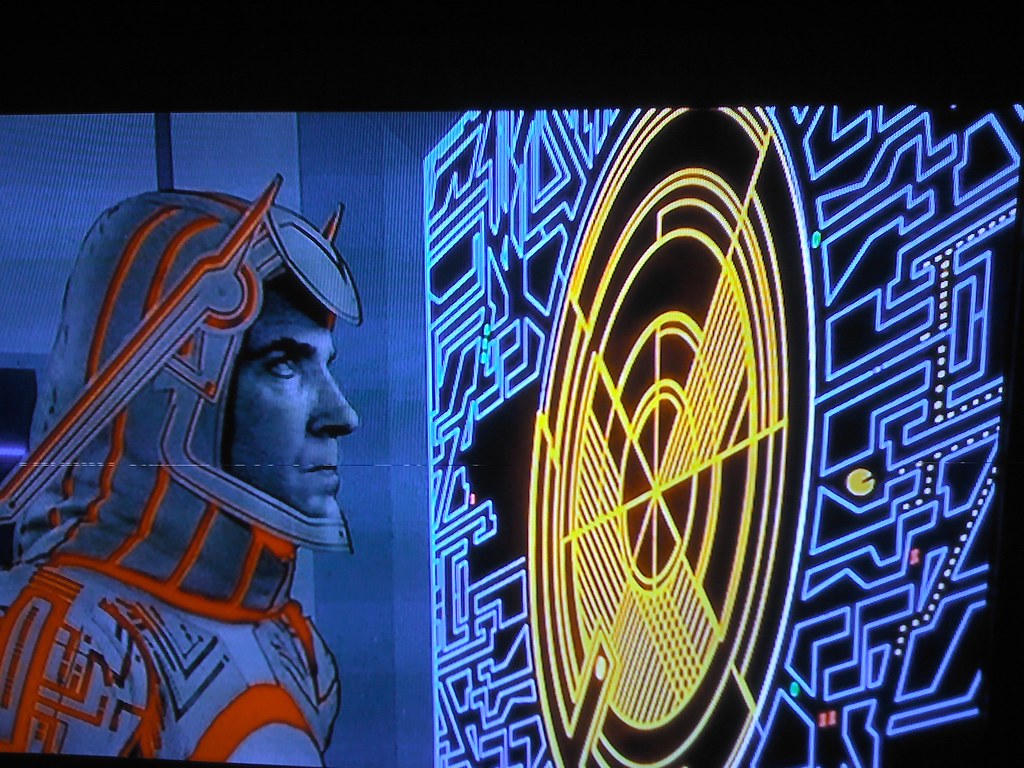 In the original Tron movie, the scene where we see the schematics diagram of the bridge of Sark’s battlecruiser, we can clearly see Pacman game being played on the right-hand side of the screen. Hilarious enough, it really fits into the structure of the movie, because it’s a game right?

In this Nolan directed movie, Ledger did a great job playing the Joker who at one point blows up the whole hospital with an amazing scene with Two-Face. Joker was dressed as one of the hospital nurses. The catch here is that the nurse uniform that he’s wearing, the badge says “Matilda,” which is the name of Heath Ledger’s daughter.