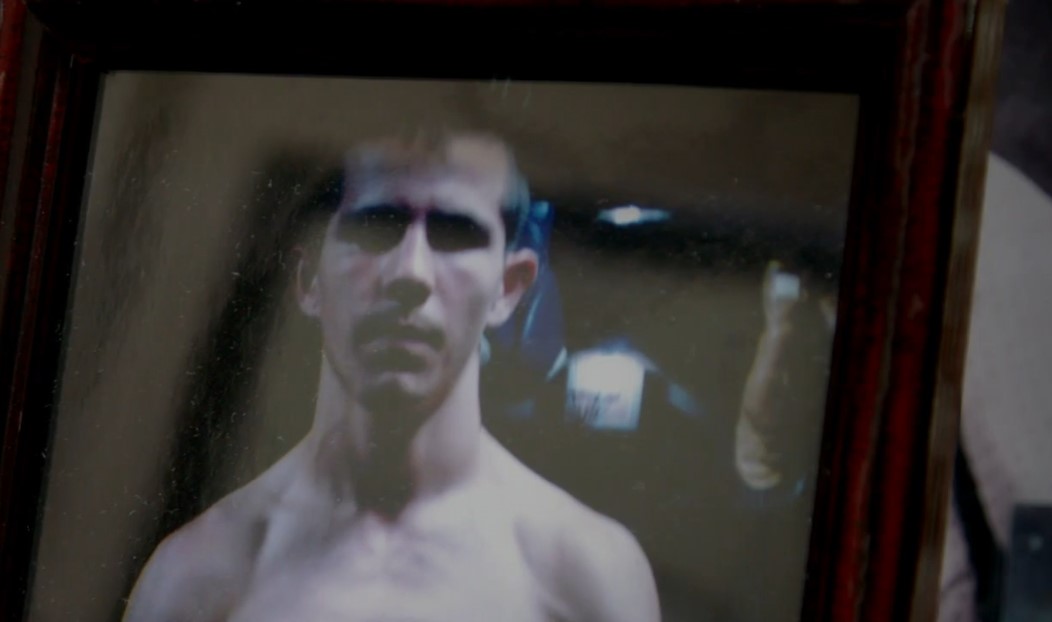 The city of San Jacinto in California was left petrified when the police discovered Eddie Leal shot dead in his car. Family members grew anxious when the up-and-coming boxer did not turn up at his home on May 31, 2011, and in turn, informed authorities about his disappearance. Investigation Discovery’s ‘Web of Lies: The Honeytrap’ chronicles the gruesome murder and follows the ensuing investigation that unraveled a fatal catfish attempt. If this case piques your interest and you want to know where the murderer is at present, we have you covered.

How Did Eddie Leal Die?

Eddie Leal was an up-and-coming boxer who had a few professional bouts to his name. Apart from being quite close to his family, Eddie was closely involved in his community and ran a boxing training program that helped keep children off the street and away from trouble. Additionally, he even trained police officers as well as firefighters in the art of boxing and was known as a kind-hearted person.

When Eddie did not turn up at his San Jacinto home on May 31, 2011, anxious family members began searching for the missing boxer and even notified authorities. While combing through the nearby areas, the police came across Eddie’s Toyota Corolla, which had crashed into another vehicle on Roanoke Street. Inside, they found Eddie’s deceased body in the driver’s seat, while an initial investigation revealed numerous bullet wounds on the victim’s body. Later, an autopsy determined the gunshot wounds to be the cause of death, and authorities deemed it a homicide.

According to the show, Eddie’s family mentioned that on May 30, Eddie was in a happy mood when he got off his computer and stepped out of the house. The police immediately got on his computer and saw that he had been chatting over Facebook with a girl named Rebecca Santhiago. Eddie and Rebecca seemed quite close, and the latter had even asked Eddie to meet her around the time of his murder. Considering it a viable lead, cops traced Rebecca’s profile to the IP where it was registered and discovered that the address led to a house within 100 meters from the murder scene. However, the house belonged to the Guzmans, and there was no one named Rebecca Santhiago. 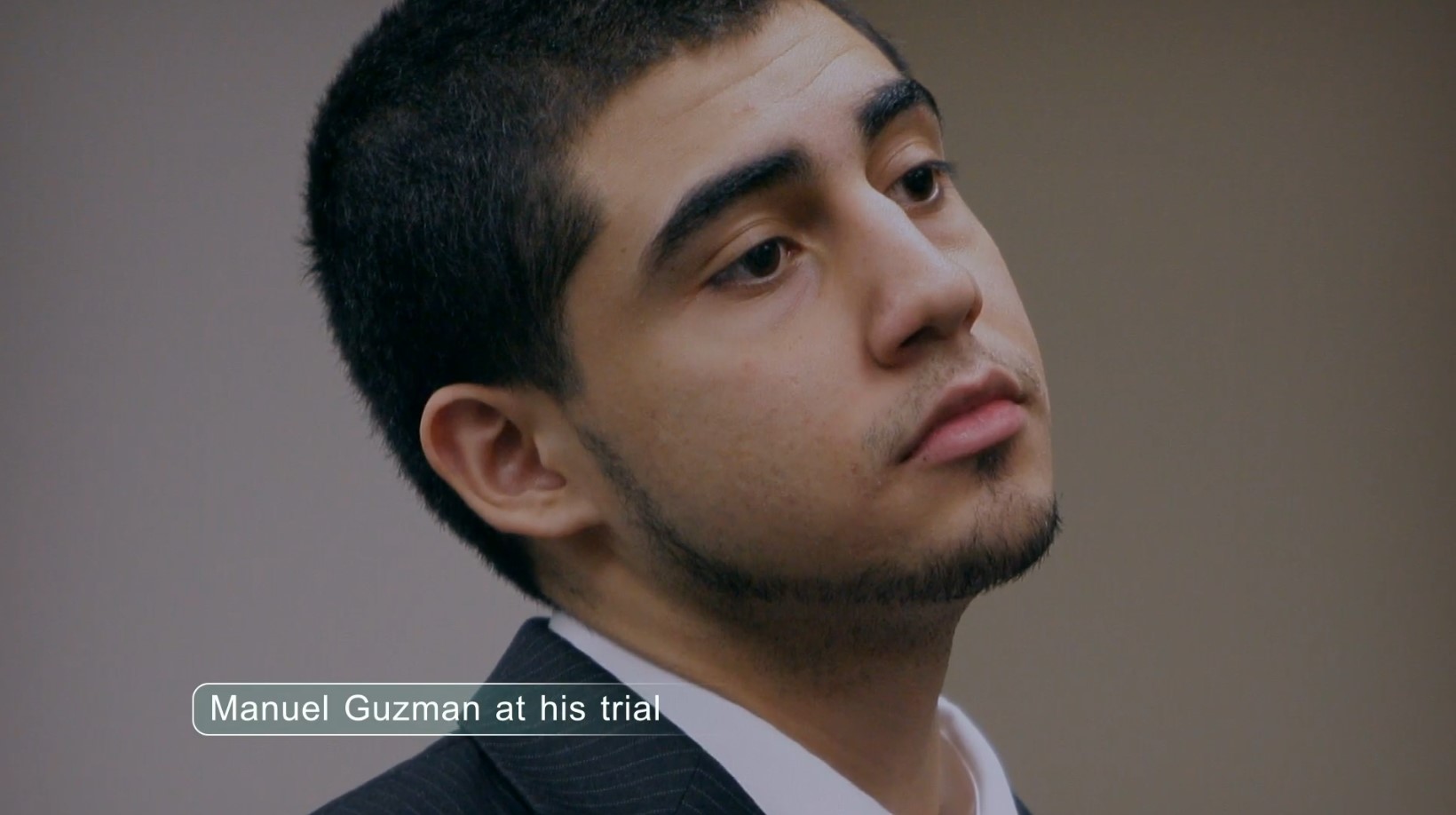 While the Guzmans were taken to the sheriff’s office for questioning, the police found a computer inside seventeen-year-old Manuel Edmundo Guzman’s room and immediately began analyzing it. Computer forensic experts did a ram dump on the still running laptop and found concrete evidence that the messages Eddie received from Rebecca’s profile were sent from Manuel’s laptop. On the other hand, although Manuel denied all knowledge about a fake profile, he insisted that no one else used his computer.

The police did not have enough to charge Manuel right then, but further investigation showed how Manuel inserted himself as a figure through Rebecca’s messages by telling the victim that her brother might be waiting at the meeting place. However, according to the show, the final nail in the coffin was driven in when cops found a witness who claimed Manuel had confessed to him about a fake Facebook profile under the name of Rebecca Santhiago. Thus, armed with a witness statement and computer forensic evidence, authorities arrested Manuel Guzman and charged him with murder.

Where Is Manuel Guzman Now? 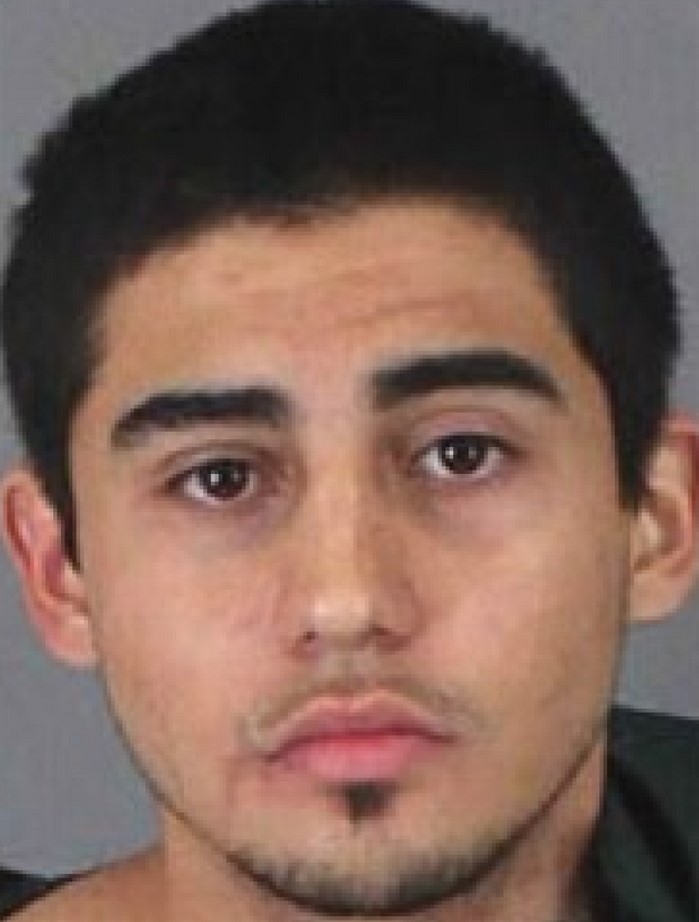 Manuel Guzman was seventeen, which saved him from the death penalty, but the jury ultimately convicted him of murder. Although reports state that Manuel was sentenced to life in prison without the possibility of parole in 2013, his prison documents show him as being eligible for parole in 2036. Nevertheless, Manuel is still incarcerated at the California Men’s Colony in San Luis Obispo County, California.