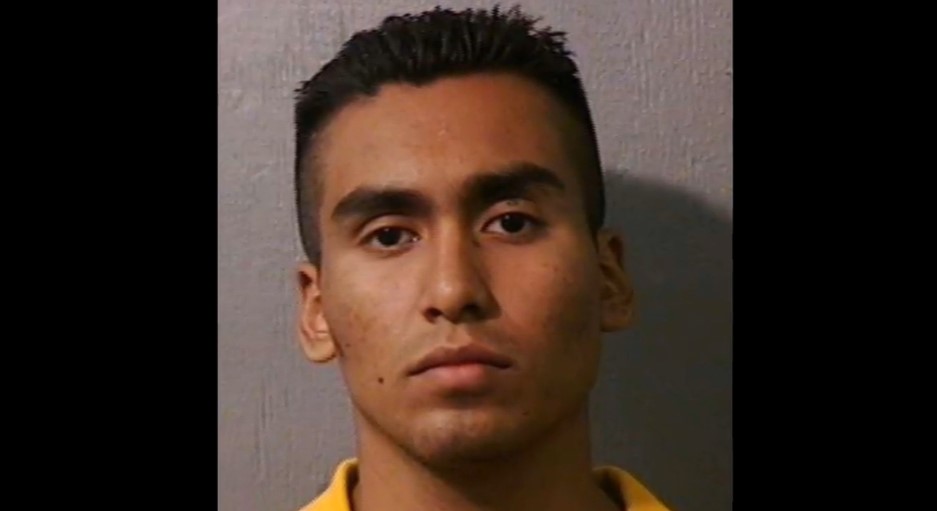 When a hooded gunman barged into an apartment in Houston, Texas, in 2005, it ended with a teenager being shot to death. In the following inquiry, the police looked into potential gang issues leading to the murder and eventually zeroed in on a suspect. In the end, Juan Balderas went to prison for Eduardo Hernandez’s death. Investigation Discovery’s ‘Deadly Injustice: The Case of Juan Balderas’ focuses on the legal proceedings in the case and how Juan’s loved ones believe he was innocent. So, let’s find out what happened then, shall we?

How Did Eduardo Hernandez Die?

Eduardo Hernandez was a 16-year-old at the time of the incident. He was a freshman at Hastings High School in Houston. The teenager was reportedly a member of the Barrio Tres Alief, a regional subset of the La Tercera Crips gang. When it all happened, Eduardo was dating Karen Bardales and spent a lot of time with her, her elder sister, Wendy, and some other friends. As per reports, Eduardo had been having issues with the LTC gang members by then.

At around 9:45 pm on December 6, 2005, Eduardo was at a friend’s apartment with a few others when someone fired a .40-caliber gun through the door before entering. The gunman went to Eduardo, who was on the floor with his girlfriend beside him. He was shot at least nine times in the head and back before the gunman fled. Eduardo died due to the gunshots, but the others remained unharmed.

Eduardo had been introduced to the gang in 2004 by Juan Balderas, who was 19 at the time of the incident. Sometime later that year, Eduardo borrowed a car from Israel Diaz, another gang member. The vehicle had been stolen the week prior, and when Eduardo was arrested, he told the police he had loaned it from Israel. This led to Israel’s arrest and caused some discord between Eduardo and the gang. They didn’t like that he snitched to the police. After that, Eduardo began to distance himself from the LTC and tried to move on with his life.

Eduardo started hanging out with Karen, Wendy, and Edgar Ferrufino, who was Wendy’s boyfriend. The group spent a lot of time at the apartment of Durjan Decorado, one of Karen’s friends. In the following months, LTC gang members heard rumors about Eduardo meeting rival gang members and flashing rival gang signs, leading them to get angry about it. Court records indicated that LTC members attended a meeting a few days before the shooting and decided to kill Eduardo.

While the person to carry out the murder was not picked out, everyone felt it would fall on Juan since he introduced Eduardo to the gang. On December 6, Eduardo and Karen were at Durjan’s apartment with Edgar and Durjan’s cousin. As the gunman entered, Durjan and his cousin hid in the bedroom, and Edgar found another place to hide. While Eduardo and Karen dropped to the floor, Wendy froze and remembered seeing the gunman wearing khaki pants and a black hoodie.

Wendy claimed to get a good look at the shooter but said that she didn’t recognize him. A few days later, the police received a tip regarding Juan being the shooter and went to Wendy with a photo lineup. It was reported that Juan’s photo was suggestive; it had him wearing a black hoodie. Wendy recognized Juan since she knew him but did not identify him as the shooter. However, as per court documents, the authorities were accused of pressuring Wendy into choosing a suspect, and she eventually chose Juan.

The police then arrested Juan along with another gang member on December 16, 2005, and at the time, they had multiple firearms in their possession, with one of them being the murder weapon. Later, Israel told the police that Juan confessed to the murder the very night it occurred. However, his story changed several times during the investigation, and he later claimed the authorities coerced him into testifying against Juan. Israel stated that he was threatened with more jail time.

Where is Juan Balderas Today?

After Juan Balderas was arrested in December 2005, he had to wait over eight years before his case went forward legally. The court-appointed defense team had a heavy caseload, and Juan spent time in solitary confinement for a while. The lengthy delay meant many witnesses couldn’t reliably remember what happened. At the time, several others placed Juan in a different place around when the murder occurred. 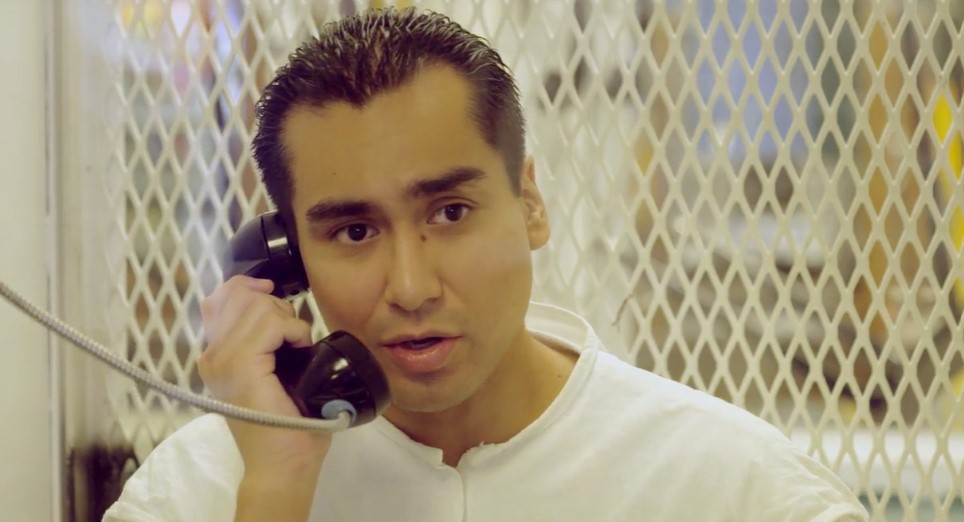 Furthermore, no DNA evidence tied him to the murder, and there was an alleged plan by the gang to frame him for the murder. Eventually, Juan, then 27, was convicted of capital murder. In March 2014, he was sentenced to death. Juan’s loved ones have alleged that the prosecutor’s office withheld evidence during the trial that would have shown he was innocent. They stated that the office has continued sending evidence to Juan’s defense team until as recently as December 2020.

His family and supporters launched a renewed campaign to exonerate Juan in March 2022. “This injustice began in 2005, seventeen years ago. But Juan’s family will not stop fighting until Juan is declared innocent and freed from death row,” said his wife, Yancy. While his loved ones have continued to fight hard for Juan’s release, he remains on death row. Records indicate that Juan Balderas is incarcerated at the Allan B. Polunsky Unit in Livingston, Texas.