In early January 2015, when Edward Hayden’s girlfriend, Blair Short, reported her boyfriend missing from their Abingdon, Maryland, house, she mentioned that she suspected something fishy. Upon reaching the crime scene, the police also found signs of a violent struggle and blood splatters all over the wall. Investigation Discovery’s ‘Signs Of A Psychopath: He Is Not Among the Living’ chronicles Edward’s murder and shows how the police were able to recover his body from the Susquehanna River a day after the death. Let’s take a look at the case details and find out where Edward’s killers are at present, shall we?

How Did Edward Hayden Die?

Edward Hayden resided in Abingdon, Maryland, with his girlfriend, Blair Short, and another roommate. Described as a generous and kindhearted individual, his family, friends, and acquaintances praised Edward’s helpfulness and recalled how he often went out of his way to make others happy. He also had quite a good standing in society. To the outside world, his relationship with Blair was seemingly perfect. Moreover, he was also a proud father of a son. Hence, his sudden and gruesome murder did come as a shock to most people. 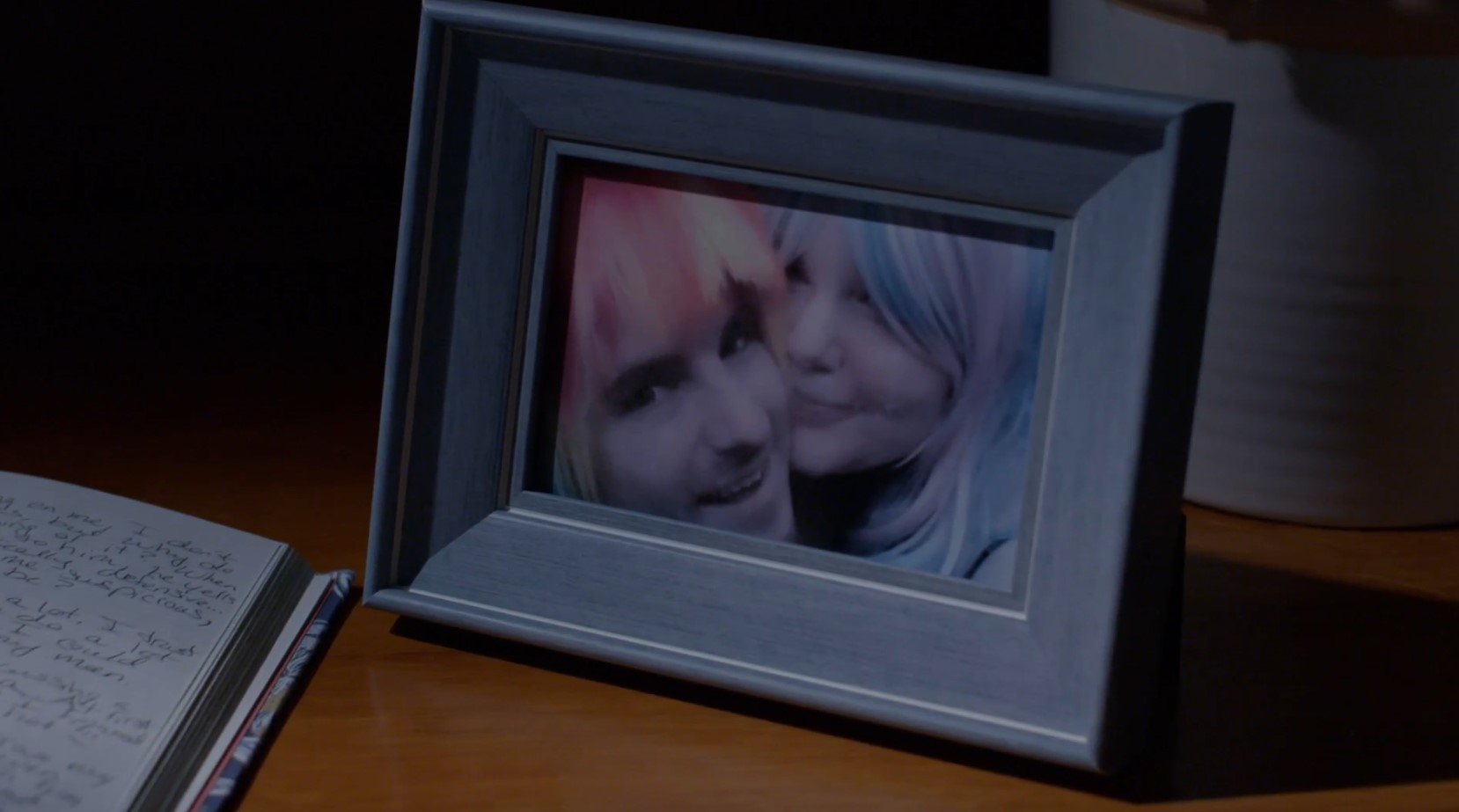 On January 4, 2015, 911 operators in Abingdon received a call from Blair, who claimed that she had returned home to find her boyfriend as well as their other roommate missing. Blair mentioned that her boyfriend’s shoes were still below the bed and there were indications of a fight, but Edward seemed unreachable on the phone. First responders rushed to the scene and noticed signs of a violent struggle. There were blood splatters all over the walls and furniture while objects lay strewn about on the floor.

Besides, from the looks of it, the victim had tried to defend himself with whatever he could find his hands on. A day after the police investigated the crime scene, authorities came across a floating rolled-up tarp on the Susquehanna River. Upon opening it, they found Edward’s body, covered in a blanket. At first glance, authorities realized that the victim had been stabbed several times, but an autopsy later confirmed that Edward had been bludgeoned as well as stabbed to death.

Although first responders were quick to reach the crime scene, they did not find a lot of leads to progress the investigation. On the other hand, Edward’s girlfriend, Blair Short, appeared highly distraught and was not able to help the police in any way. Moreover, authorities even conducted several interviews and talked to possible eye-witnesses hoping for a clue, but to no avail. As Edward and Blair’s roommate, Sean Turkot, was missing from the crime scene, the police decided to pay him a visit. 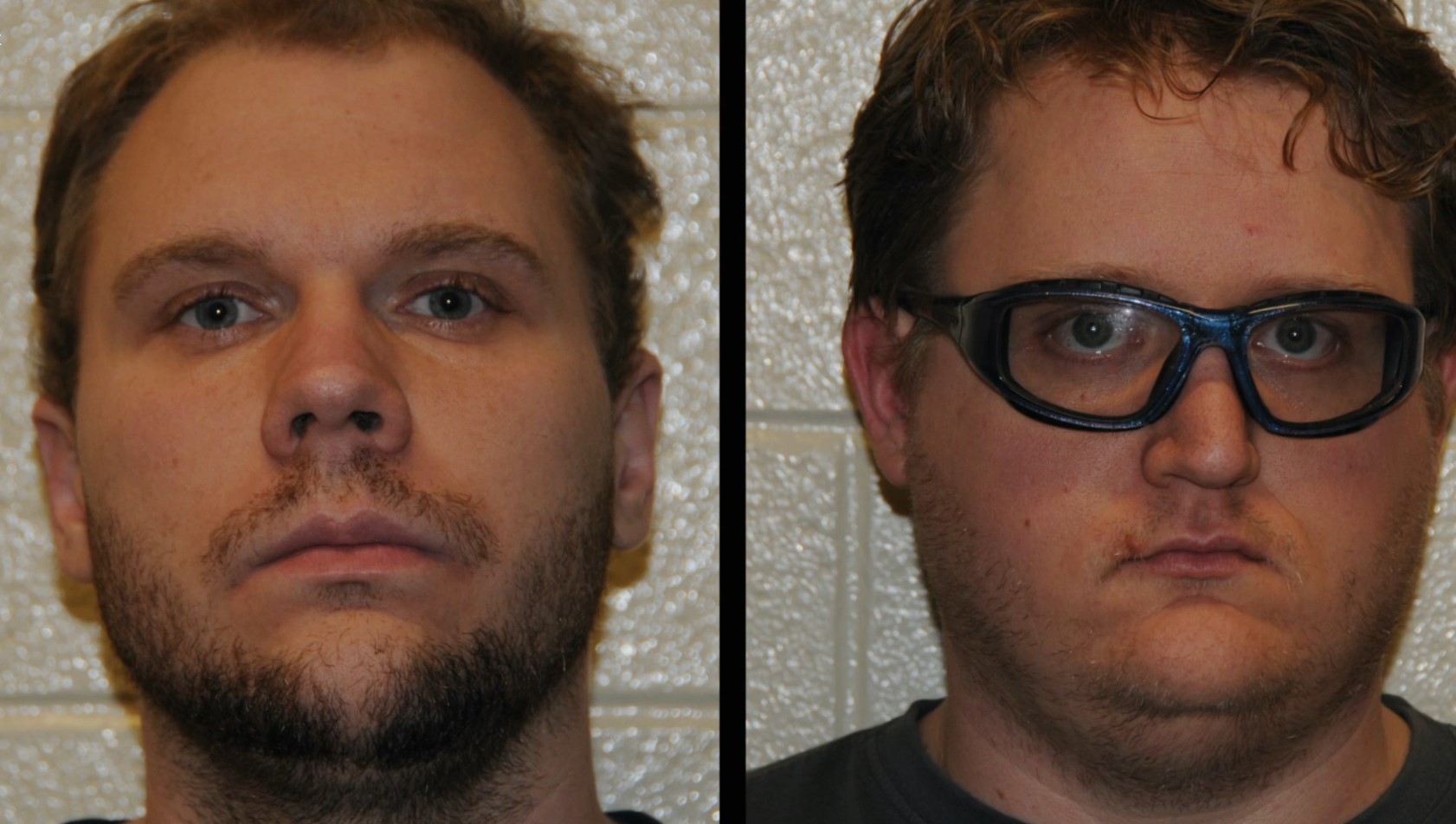 Turkot initially insisted on his innocence and claimed he had nothing to do with Edward’s murder. However, the show mentioned that he was behaving quite strangely, which made the cops have a hunch about his involvement. Thus, after putting him under more arduous interrogation, the police were ultimately able to break Tarkot, who even helped authorities recover the victim’s body. However, Turkot claimed that he did not act alone and instead had an accomplice by the name of Alexander Smoot.

Interestingly, upon further investigation, law enforcement officers learned that Blair was in a relationship with Turkot before she got together with Edward. Seeing his ex-girlfriend with someone else made Turkot fiercely jealous, but he was unable to do something about it. Ultimately, though, his rage got the better of him as he took Smoot’s help and murdered Edward in cold blood. The motive of jealousy was entirely plausible, and the police were confident they had their man. Although Smoot, too, claimed he was innocent, Turkot’s testimony indicted him, and authorities were able to arrest both for murder.

Where are Sean Turkot and Alexander Smoot Now? 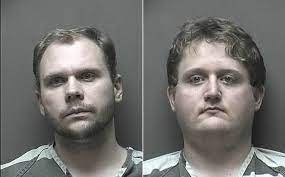