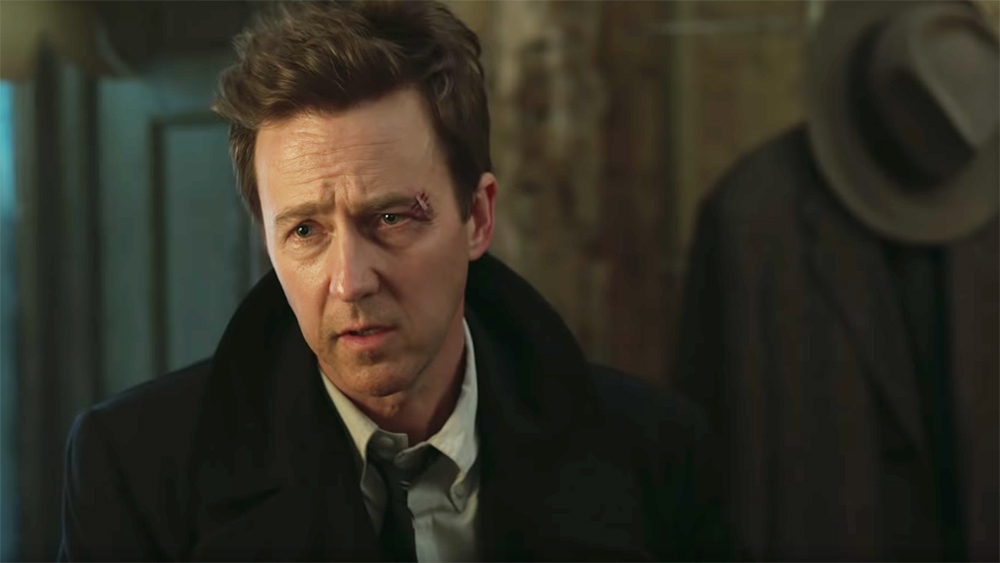 Edward Norton is an American actor and filmmaker. He has been nominated for three Academy Awards for his work in films like ‘Primal Fear‘ in 1996, ‘American History X‘ in 1998 and ‘Birdman‘ or ‘The Unexpected Virtue of Ignorance’ in 2014.

Norton has gained a reputation for being a perfectionist and was granted the final cut of ‘American History X’. Director Tony Kaye spent a year editing the film, during which Norton provided notes. Eventually, Norton submitted his own edit of the film which is twenty minutes longer. He clashed with director Brett Ratner while shooting ‘Red Dragon’. He arrived on set with rewritten script pages, demanding the new scenes be filmed, leading to disputes with Ratner and the film’s producers. During the shooting of ‘The Incredible Hulk’, he rewrote scenes every day. Ultimately, the Writers Guild of America decided to credit the script solely to screenwriter Zak Penn, who argued Norton had not significantly changed his script.

Alongside his work in cinema, he is an environmental and social activist and is a member of the board of trustees of Enterprise Community Partners, a non-profit organization for developing affordable housing founded by his grandfather James Rouse. He is president of the American branch of the Maasai Wilderness Conservation Trust. He ran in the 2009 New York City Marathon to raise money for the Trust.

He also raises money for charity through Crowdrise, a social networking community for volunteers and a micro-donations fundraising platform. In July 2010, he was designated as the United Nations Goodwill Ambassador for Biodiversity by UN Secretary-General Ban Ki-moon. On July 2, 2014, he was elected chairman of the board of trustees to Signature Theatre, a not-for-profit theater company in New York. He has been on Signature’s board since 1996 and served as the co-chair of the Capital Campaign during the building of the Pershing Square Signature Center.

At this point, the question that might be circling your mind is what is the next Edward Norton project? Well, the good news is that we have a clear answer to that question. Here are the upcoming Edward Norton movies scheduled to release in the near future. We can only hope that the latest Edward Norton movies would be as good as some of his recent ones. 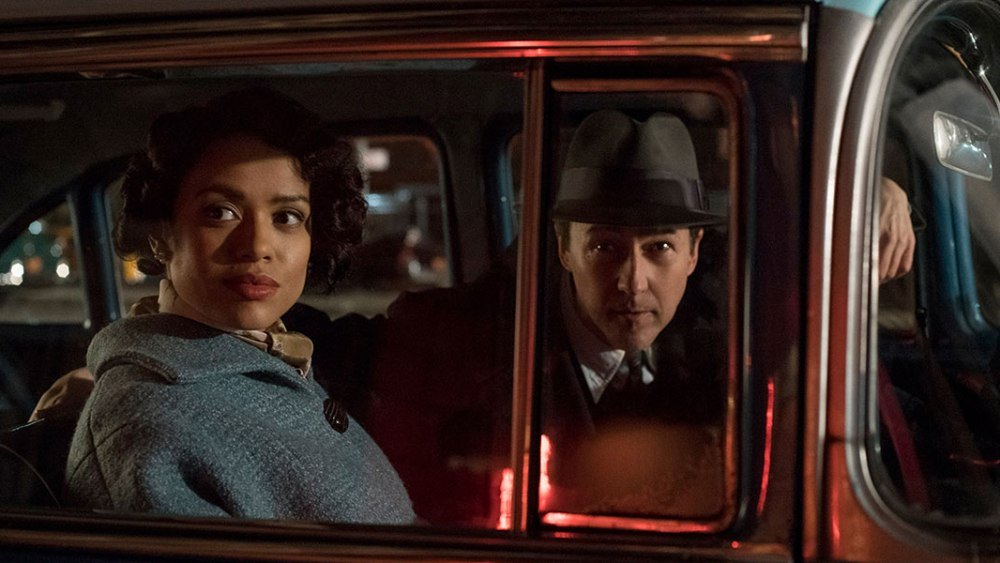 ‘Motherless Brooklyn’ is an upcoming neo-noir crime drama film written and directed by Edward Norton based on the 1999 novel of the same name by Jonathan Lethem. Edward Norton will also star in the film.

Norton had been developing the film since the early 2000s, though he was uncertain as to whether he would direct. In February 2014, the project was set with Norton directing. Production commenced in February 2018 in New York City, with Norton, Willem Dafoe, Bruce Willis, Gugu Mbatha-Raw and Alec Baldwin, among others, set to star. Bobby Cannavale and Dallas Roberts joined the cast a few weeks later.

Norton’s vision as a director as well as a creative genius really shines through in this upcoming project. Although the source material favors a contemporary setting, Norton felt that the characters and dialogues were more suited to portray a noirish feeling. Notably, ‘Motherless Brooklyn’ has already debuted at the Telluride Film Festival and garnered positive reviews from critics, proving that Norton was right on the money. The film is slated to be released theatrically on November 1, 2019.