Elder Scrolls VI: Everything We Know 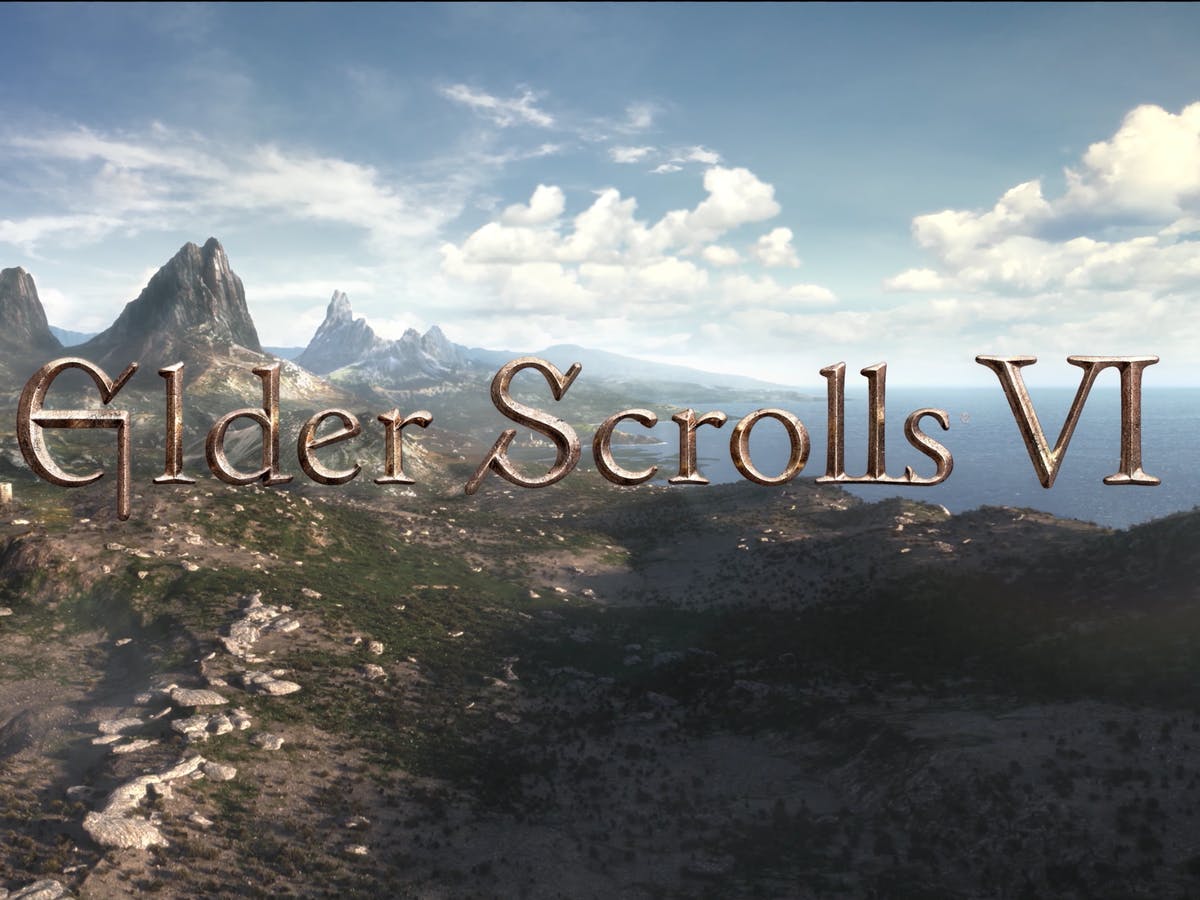 The Elder Scrolls series kicked off with 1994’s ‘The Elder Scrolls Arena’, an action Role Playing Game (RPG). The main storyline of the game features a customizable player character as the protagonist who must foil the machinations of evil sorcerer Imperial Battlemage Jafar Tharn’s attempts to usurp the throne from Emperor Uriel Septim VII.

A sequel titled ‘The Elder Scrolls II: Daggerfall’ released two years later in 1996, and is set in the region of Iliac Bay, between the provinces of High Rock and Hammerfell. High Rock is the northwestern-most region of Tamriel, the large continent on which most Elder Scrolls games are set. High Rock is mostly populated by the Breton race of humans.

The third major release in the franchise and perhaps the most significant upgrade was 2002’s ‘The Elder Scrolls III: Morrowind’, still considered by money to be the best Elder Scrolls game so far. The game takes place in Vvardenfell, an island in the Dunmer (Dark Elf) province of Morrowind.

Four years later, ‘The Elder Scrolls IV: Oblivion’ changed the game forever, implementing new features and ideas that remain a staple of the franchise even today. The game was set exactly six years after the events of the previous game in the province of Cyrodiil.

2011’s ‘The Elder Scrolls V: Skyrim’ is one of the most iconic games of the last generation, perhaps even the most iconic. The game is the benchmark by which most Role Playing Games (RPGs) are judged, even eight years after its initial release. The game is set in the icy Nordic region of Skyrim during a time of great chaos marked by the return of legendary dragons.

The last major entry in the series is the Massively Multiplayer Online Role Playing Game (MMORPG) ‘The Elder Scrolls Online’ that came out initially in 2014 and features a huge portion of the continent of Tamriel for players to explore alongside their friends.

The Elder Scrolls 4 Plot: What Could it be About?

We do not know anything concrete about the story line or the setting of ‘The Elder Scrolls VI’ beyond a short reveal trailer, but we certainly can take some educated guesses based on that. The big question is – which region of Tamriel will ‘The Elder Scrolls VI’ be set in? Can it possibly go beyond Tamriel and explore some of the other continents, such as the mysterious Akavir? It is possible, but the most likely answer at this point is that the game will likely take place on Tamriel itself. Possible locations include High Rock, the northwesternmost region of Tamriel and home to spell weaving Bretons.

Of course, High Rock has already been explored to some extent by previous Elder Scrolls games already, and if the game follows tradition it will feature a new setting. This leaves three main options for the setting of ‘Elder Scrolls VI’ – the southwestern province of Valenwood, home to the Bosmer Wood Elves; Elsweyr, the home of the feline Khajiit race of humanoids or the Black Marsh, the swampland forest home to the lizard like Argonians.

Based on the trailer, which was full of craggy rocks and mountain peaks, both Valenwood and Black Marsh seem unlikely. Elsweyr certainly seems to be the most likely possibility out of the aforementioned three. Another possibility is the vast region of Hammerfell, home to the famed Redguard warriors.

We already know that ‘The Elder Scrolls VI” will be an action RPG with a hot swappable First Person and Third Person view. The game will feature a vast open world for the player to explore, with numerous dungeons to explore, side quests to undertake and interesting new Non Playable Characters (NPCs) to meet. You will be able to find various weapons across the world or even craft your own magic imbued weapons to take on the myriad of fantastical and monstrous creatures inhabiting the game world. There will also be a robust magic system, with powerful magic trees and spells, both old and new.

You will be able to choose from one of the game’s many races for your player character at the start of the game. Unless the game is set in an entirely different continent, the races will largely remain the same – the thaumaturgically gifted High Elves; the lizard like Argonians; nature loving Bosmer (Wood Elves); the magically inclined humans known as Bretons; the highly versatile Dunmer (Dark Elves); the human Imperials, natives of Cyrodiil; the fair-haired Nords from Skyrim; the feline humanoid Khajiits; the human warrior Redguards and the beastly Orsimer (Orcs).

The Elder Scrolls 4 Developers: Who Are the People Behind It?

The Elder Scrolls 4 Release Date: When And Where Can I Play it?

‘The Elder Scrolls VI’ will likely be available to play on PC and the upcoming PlayStation 5 and Xbox Series X.

You can watch the reveal trailer for ‘The Elder Scrolls VI’ right here: