Eli Washtock Murder: How Did He Die? Who Killed Him? 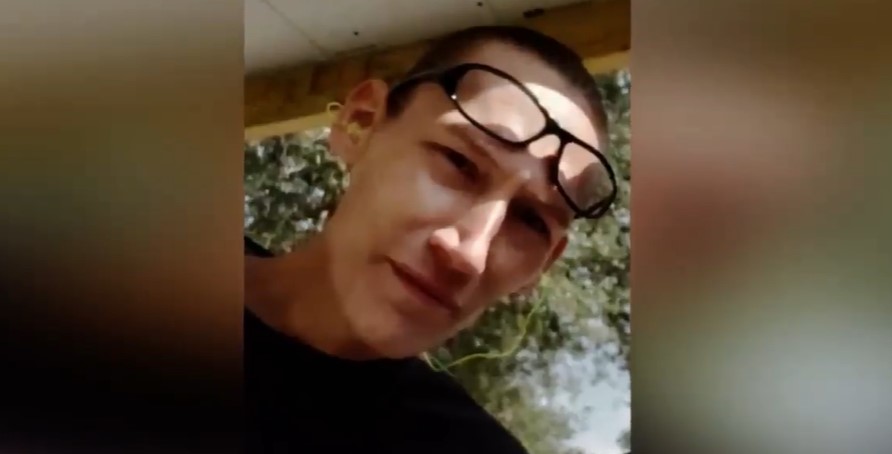 In January 2019, Eli Washtock, a father of two, was found shot to death at his condo in St. Augustine, Florida. The sudden death was later classified as a homicide. There was speculation regarding Eli’s death being connected to his research into another controversial case from the same city: Michelle O’Connell’s death in 2010. Investigation Discovery’s ‘Citizen P.I.: Sleuths Under Fire’ looks into Michelle’s death as well as Eli’s murder. So, let’s find out more about this case then, shall we?

How Did Eli Washtock Die?

Eli was a 38-year-old living in St. Augustine. He had some background in auto mechanics and was the father of a son and a daughter. People that knew Eli said he mostly kept to himself. He moved to Florida many years ago from Wisconsin. Eli’s son was moved to a different condo downstairs while Eli was alone in his home at the time of the incident.

At around 7:30 AM on January 31, 2019, Eli’s son, then 15 years old, called 911 to report his father being shot. In the call, he mentioned that shots were fired through the wall and that Eli’s firearm was located at the scene. While the authorities have confirmed that Eli’s death was a homicide, they have not released how many times he was shot and where.

About six months before Eli’s murder, he had put in a public records request for the crime scene photos and other documents from Michelle’s case. Eli had been privately researching Michelle’s death and had been in contact with her mother, Patty. When she learned of Eli’s death, Patty said, “I was petrified. I was shaken. [Washtock] was intrigued because he didn’t think Michelle killed herself.” He had contacted Michelle’s family in 2018 after reading about the case and was in contact with Patty until his death.

Patty believed that Eli was killed because he was looking into Michelle’s death. His father also echoed a similar sentiment. According to him, Eli put his son in a different condo on the lower floor because he knew something terrible would happen. Eli’s father also believed that the research into Michelle’s case cost Eli his life. He said, “I think if he wasn’t looking into that or if he weren’t involved with that or whatever, yeah, I think he would still be alive. That’s my gut feeling.”

Since the murder occurred, no arrests have been made, and the authorities have named no suspects. They stated that they had a person of interest but not enough to elevate that person to a suspect. Beyond that, leads have been scarce to come by. But the police noted that Eli could have known his attacker because there were no signs of forced entry, and it would have been difficult for a stranger to get past the security gate.

The authorities added that they believed Eli’s death was not connected to his research on Michelle’s case. The investigation into Eli’s murder has remained open. His sister, Tiffany, said in March 2021, “My mother is taking this extremely hard, and she’s trying so hard to be strong. She needs to know what happened. I’m hoping that we can find whoever did this because this crime, it was very heinous. It was very up close and personal.” She added that Eli learned of someone watching him around the time of his death.