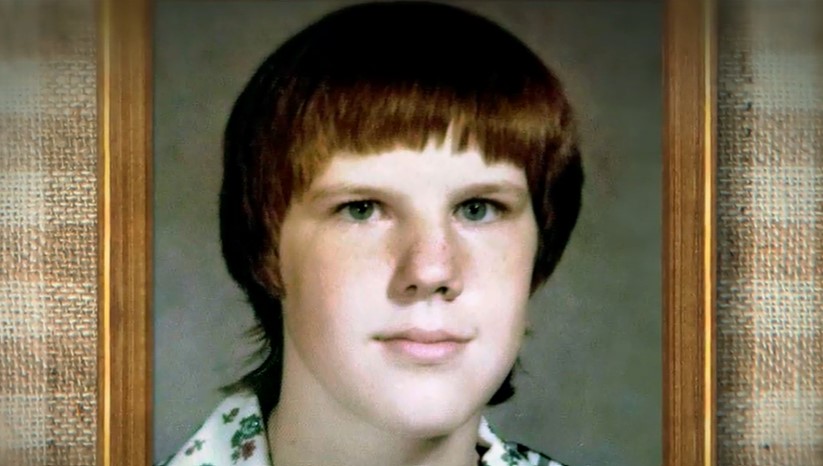 In August 1977, the body of an unidentified woman was found in the woods in Everett, Washington. While the authorities caught the killer and convicted him, it took more than four decades to identify the murder victim. Investigation Discovery’s ‘On The Case with Paula Zahn: “Precious” Jane Doe’ focuses on how an unrelenting cold-case detective and advances in DNA technology led to the victim being identified as Elizabeth Ann Roberts. So, let’s find out more about this case then, shall we?

How Did Elizabeth Ann Roberts Die?

Elizabeth Ann Elder was born in 1959 in Hood River, Oregon. However, her parents split up soon after her birth, and Elizabeth was given up for adoption when she was about 2-years-old. The Roberts adopted her, leading to a change in her last name. Lisa grew up in Roseburg, Oregon. Lisa showed a keen interest in music while in school. But on July 25, 1977, the 17-year-old left home after an argument with her parents. She was reported missing on the same day. 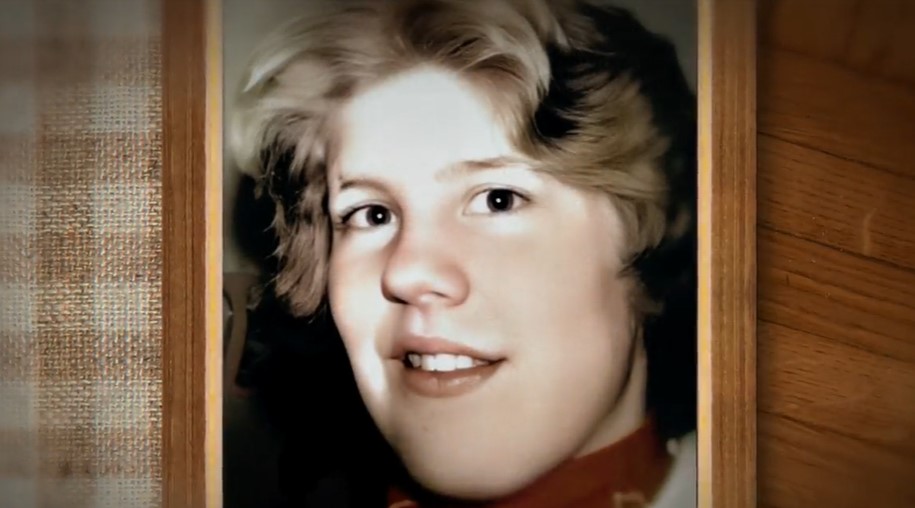 Elsewhere, in Everett, Washington, a couple that was berry-picking found decomposing remains of a human on the afternoon of August 14, 1977. The authorities noticed that the victim was shot seven times in the head with a .22-caliber rifle. There were no shell casings at the scene, but the slugs were recovered from her body later. At the time, the identity of the murder victim was unknown. The face was unrecognizable because of the gunshot wounds, and there was no identification on the body. Only in 2020, the remains were confirmed to be that of Lisa’s.

In the days after the remains were found, the authorities had a tough time knowing who their victim was. Despite developing sketches and scouring through missing person reports from across the country, they were no closer to solving that mystery. At the time, the medical examiner believed that the murder had happened about five days prior, and the victim’s age was between 25 and 35 years. Beyond that, they didn’t have any leads. 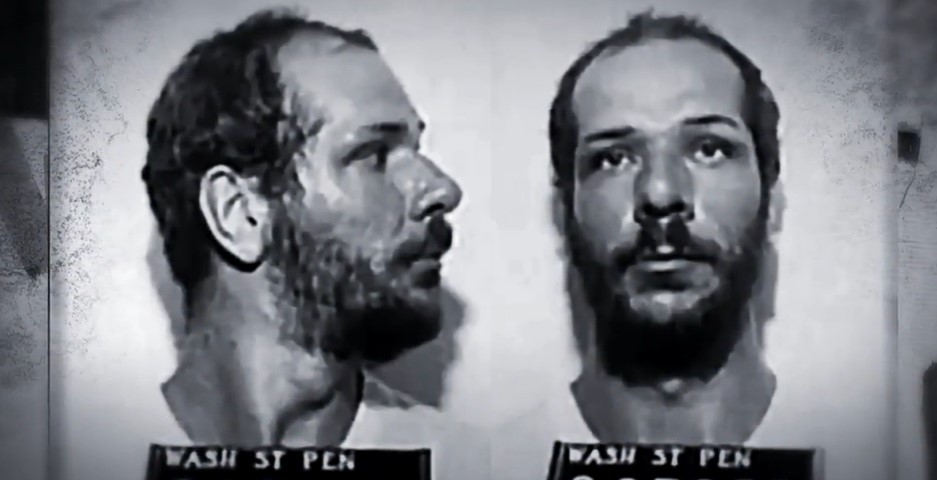 A day before the body was found, a 20-year-old named David Roth was arrested for brandishing a weapon and possessing marijuana. The police confiscated the gun, a .22-caliber rifle, and his car. David later got out on bail but confessed to a friend while drinking that he had killed a hitchhiker a few days prior. The friend quickly relayed the information to the police, who went looking for David. While he was not found, his car was still there, and so was the rifle.

A ballistics examination confirmed that David’s firearm was the murder weapon. Inside the car, the police found bungee cords. David was arrested in Port Orchard, Washington, in January 1979. This time, he confessed, stating that he had picked up a hitchhiker on August 9, 1979, after she agreed to hang out with him and drink some beer. They drove to a secluded area and had beers. But when David propositioned sex, she refused. Angry, he used the bungee cords to strangle her. David then dragged her body into the woods and shot her in the head seven times before taking off in his car.

Back then, David stated that he did not know her name but believed that she was in her 30s. He was eventually convicted of murder in November 1979. But the case remained open because the victim’s identity was still unknown. Then, in 2008, a cold case detective Jim Scharf decided to look at it. He named her Precious Jane Doe. Her body was exhumed, and in the same year, an examination revealed that she would have been between 16 and 19-years-old, younger than the initial estimate.

Then, in early 2018, a viable DNA sample from Jane Doe’s hair was extracted to build a potential family tree through publically available genealogy websites. In June 2020, Jane Doe was confirmed to be Lisa. The authorities then learned that despite Lisa’s missing person report being initiated, it was removed soon after. More confirmation came in the form of Lisa’s dental history. She had broken her front teeth in school that a dentist later repaired. The initial examination of Jane Doe’s body did show there was recent work done on her teeth.

How Did David Roth Die? 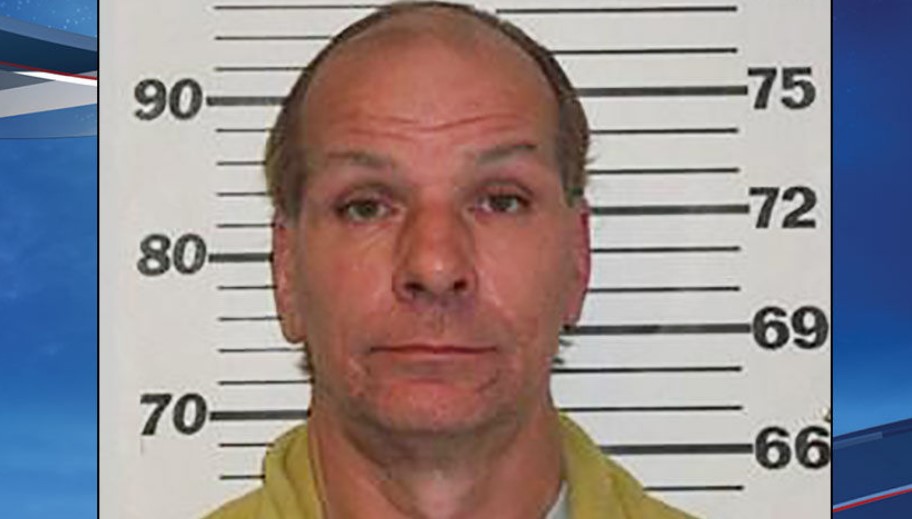 After David Roth’s conviction in 1979, he was sentenced to 26 years in prison. He was scheduled to get out during the early 1990s but then claimed that the teenager threatened to have her boyfriends hunt him down. David was eventually released in 2005, after which he moved to Everett with his wife. He died on August 9, 2015, of cancer. David was about 58-years-old at the time of his death. He was also in the news during the 1990s because his brother, Randy Roth, was convicted of murdering his wife, Cynthia Roth.