Elizabeth Baune Murder: How Did She Die? Who Killed Her? 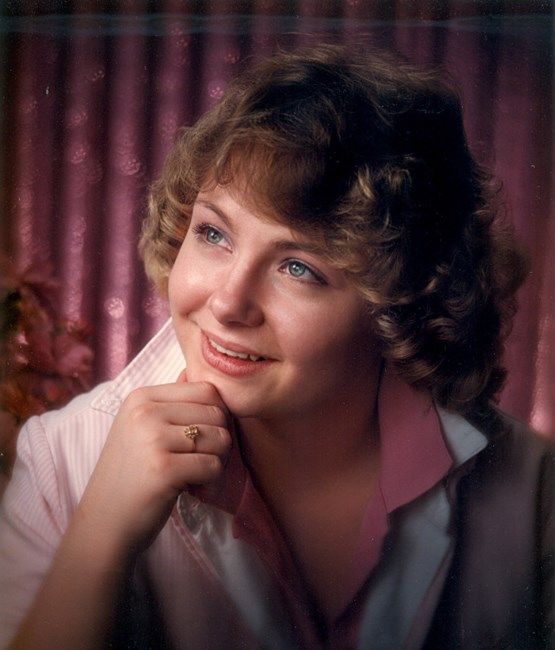 When a loving preschool teacher was found dead in her residence, the entire town was left shocked. Elizabeth Anne Baune was a gentle and caring person, and hence she did not have any enemies, according to her loved ones. She was helpful enough to extend the shelter of her house to a relative who had been having addiction problems.

It was her own kind personality that became the cause of her untimely death. Investigations Discovery’s ‘Murder in the Heartland’ features this gruesome murder in an episode titled ‘The Kind Sister’. The case left us baffled and wanting to know more. So we dug deeper and here is what we found.

How Did Elizabeth Baune Die?

Elizabeth Baune was born on November 1, 1967, in Ontario, Oregon. Her career comprised of her working as a volunteer and a teacher. She was married to Rodney Baune and had three sons with him. They were later divorced. According to her co-workers and her family, she had touched the lives of numerous children wherever she worked.

She was a teacher via the Western Idaho Community Action Partnership for roughly 10 years. Her kindness propelled her to provide shelter to her younger relative, 26-year-old Michael Culley, who was fighting a drug addiction crisis. Elizabeth was residing in her home in the north of Payette, Idaho, with Michael, Michael’s mother, and Elizabeth’s boyfriend. Michael was an on-again-off-again house guest.

On November 7, 2012, the Payette City Police received a distress call from a female caller. The caller, who later identified herself as Michael Culley’s mother, reported a dead body at her home at 1619 Baker Lane, in Payette. Elizabeth’s body was found on the floor of a room with the hilt of a knife protruding from her head. Payette County prosecutor Anne-Marie Kelso said that Elizabeth had been stabbed at least 29 times during an attempted burglary.

The stab wounds were sustained on Baune’s head and chest, according to reports. Michael Culley was arrested in November 2012 in connection to the death of Elizabeth Baune. Another suspect in the case, Jonathon Hernandez, was also arrested around the same time. The duo had allegedly tried to steal a few electronic items but was caught by surprise with Elizabeth’s presence. The two of them then proceeded to stab Elizabeth Baune.

Elizabeth Baune was killed by Michael Culley and his accomplice Jonathon Hernandez. Michael Culley had been living at Elizabeth’s home as a temporary resident since he was struggling with an addiction problem. According to the Payette County Sheriff’s Office, Michael was taken into custody in Malheur County in Eastern Oregon. 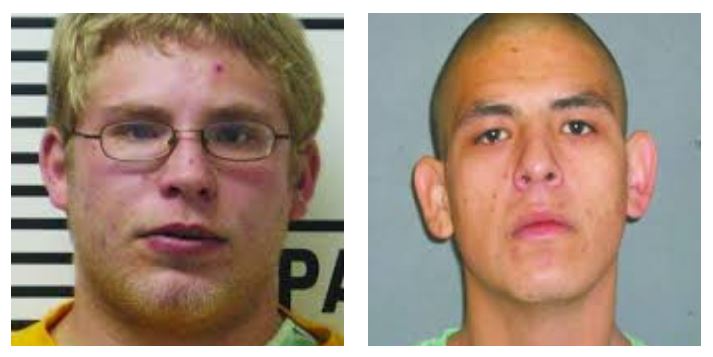 According to court documents, Culley had initially been arrested for the possession of methamphetamine but was later brought in for questioning by police officers about Elizabeth Baune’s homicide. Jonathon Hernandez was also arrested soon thereafter and later charged with the murder of Elizabeth, much like his accomplice.

Although the testimonies provided by the two convicts entailed somewhat different details, a common factor drawn from both their statements was that the murder of Elizabeth Baune was a result of a derailed burglary. As the two attempted to rob the house, Elizabeth was allegedly woken from her sleep. In the commotion, she was stabbed twenty-nine times and left to die.

Authorities noted that Baune did not die then and there and was able to crawl for a little distance before she lost consciousness, never to wake up again. The two suspects pled guilty to second-degree murder charges and were sentenced to 45 years to life in prison in March 2014.

Read More: Where Are Michael Culley and Jonathon Hernandez Now?