Elizabeth “Liz” Barraza Murder: How Did She Die? Who Killed Her? 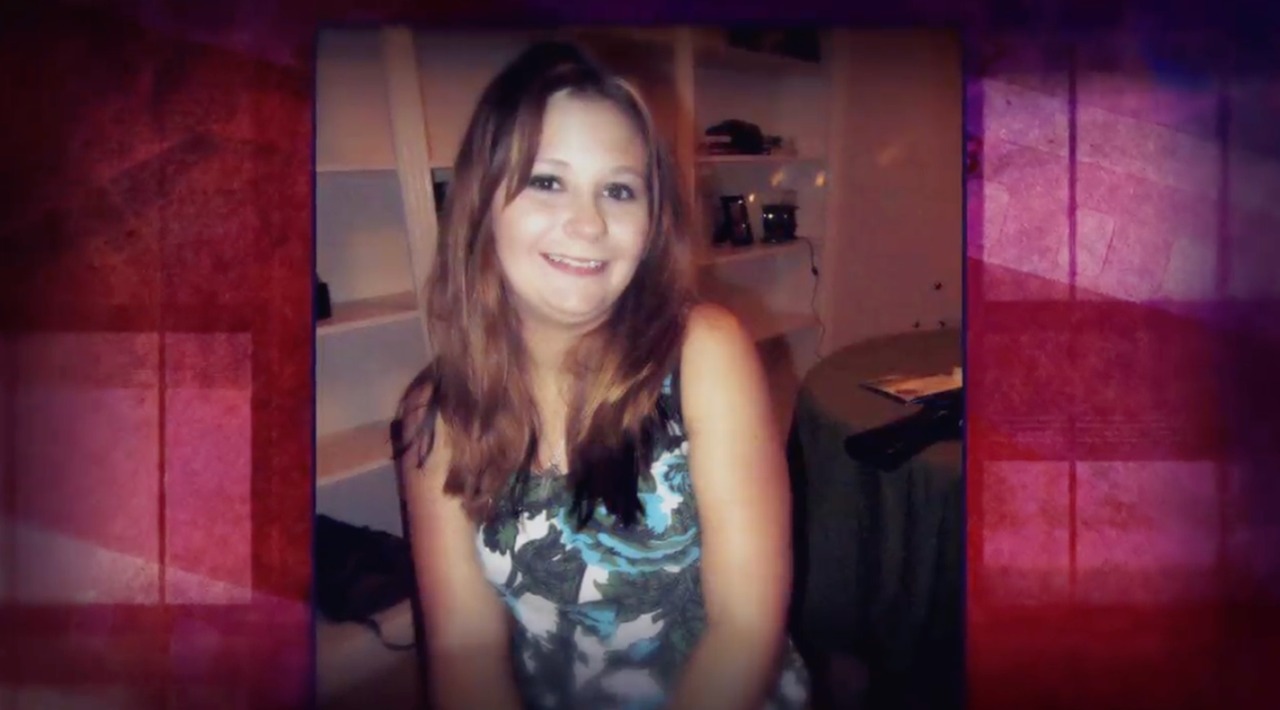 Investigation Discovery’s ‘On The Case With Paula Zahn: A Fairy Tale Ruined’ follows the mysterious disappearance and eventual murder of Elizabeth “Liz” Barraza in Texas in January 2019. Her murder remains unsolved even after 3 years and a $50,000 reward have been declared for any relevant information. So who is this Liz Barraza and what happened to her? Here’s what we know.

How Did Elizabeth “Liz” Barraza Die?

Elizabeth “Liz” Barraza was born to Bob and Rosemary Nuelle in Texas and worked at the Memorial Hermann hospital. She married a local businessman, Sergio Barraza, in 2014 and lived in the Princeton Place subdivision. An avid fan of Star Wars and Harry Potter, the 29-year-old was an active member of a Star Wars fan group named the 501st Legion, along with her husband. This fan group was fascinated with the franchise’s villains and frequently cosplayed as different Star Wars characters, bringing smiles to patients at the hospital. 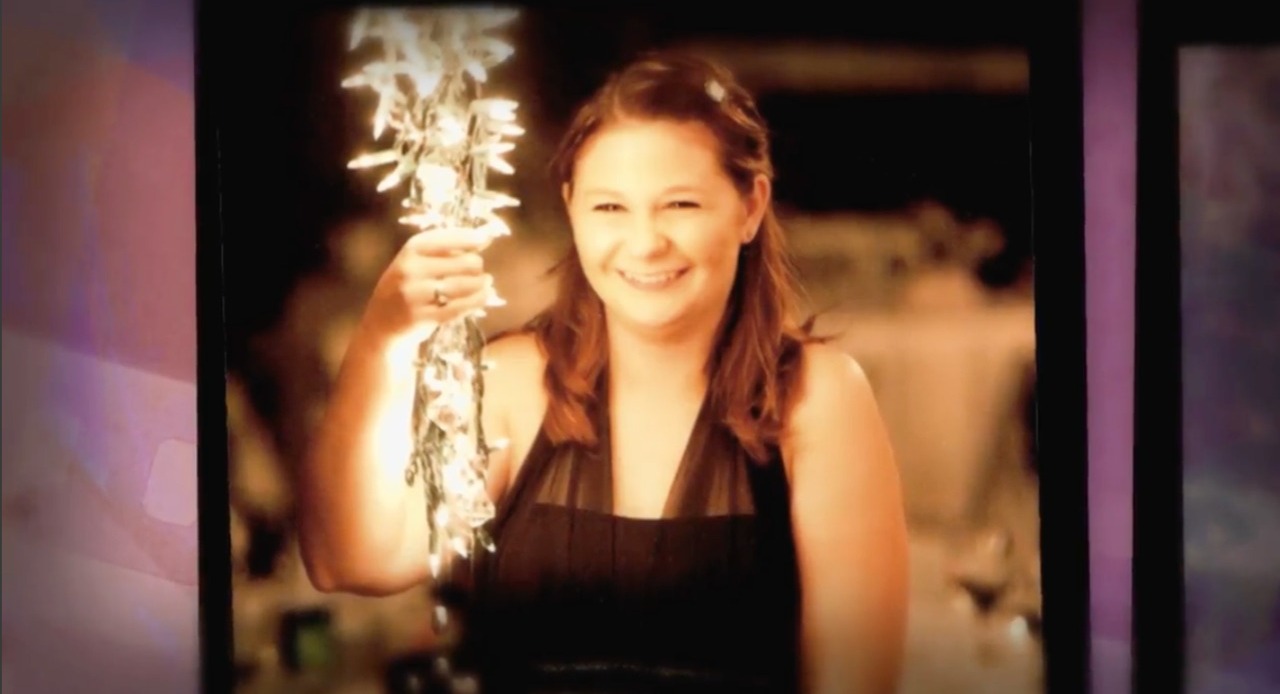 Hence, it came as a shock when neighbors heard gunshots in the early hours of January 25, 2019, and rushed outside to find Liz lying in her driveway. As per reports, Liz was setting up for a garage sale in the driveway of her home in the 8600 block of Cedar Walk Drive at around 7:00 in the morning on January 25. Her neighbor, Shawn Owens, narrated on the show how she and her husband heard gunshots in the neighborhood, and her husband rushed outside to find a critically injured Liz.

Shawn called 911, and emergency respondents arrived at the scene to rush Liz to the nearby Memorial Hermann hospital, where she was in critical condition until her death the next day, on January 26, 2019. Her husband Sergio reminisced, “My wife Liz was a beautiful person with the kindest of souls. I’m just so happy that the last words I got to say to my beautiful wife were ‘I love you.'”

Meanwhile, investigators of the Harris County Sheriff’s office arrived at the scene to investigate the homicide. As per police reports, Liz was shot 4 times, and all 4 wounds were in the upper torso, head, and neck area. The detectives discovered that the killer had left almost no physical evidence at the crime scene. There were no fire casings from the handgun used as the murder weapon. One round was recovered by the police, which was of small to medium caliber. The officers hypothesized that it was from a .380 handgun.

Apart from that, the investigators could find no other piece of evidence that could help them generate any lead to determine the identity of the killer. They were at a loss until they stumbled upon surveillance cameras installed by a neighbor that pointed towards the Barazza driveway. Officers immediately obtained footage from the cameras to discover a pickup truck driving by, which was later identified as a dark-colored, 2013 or newer, Nissan Frontier Pro 4X Crew Cab truck with a possible badge or tag number in the near quarter panel near the tailgate.

As per investigators, the truck had been lying in wait for Sergio to leave for work before pulling up on the driveway to kill Lizzy. The police construed a timeline based on the surveillance footage found from the security cameras in the neighborhood and the footage obtained from the doorbell camera of the Barraza residence. They also talked with neighbors to find that many of them had seen the dark-colored vehicle driving around the neighborhood at around 2 am on the day of the murder.

From the police reports, it can be understood that Liz and Sergio started arranging items for the garage sale at around 6:17-6:47 am before he left for work. Meanwhile, the dark-colored truck is seen leaving the Goddard School parking lot and lingering on a different street. Sergio left at around 6:48 am, and the truck pulled into the Barraza residence at around 6:52 am. Surveillance showed the murderer in disguise jumping out of the vehicle, walking towards an unsuspecting Liz, and exchanging pleasantries for a few seconds, before pulling out a gun and shooting her four times.

Surveillance footage showed the killer driving away in the truck but returning to the scene minutes after allegedly verifying whether Liz was dead. From the fast and error-free execution method, the police hypothesized that it was the work of some professional gun-for-hire. Given that Liz had not broadcasted her sale much and very few people knew about it, the police began to look into her family. Liz had organized the garage sale to earn some extra cash for her fifth-anniversary trip scheduled a couple of days later.

Police looked into Sergio at first after learning that he stood to benefit about $500,000 in insurance from his wife’s death. However, he passed a polygraph test, and scrutiny of his finances revealed no discrepancies that linked him to the murder. However, Sergio offered another sinister theory as to who his wife’s killer was. According to him, his father was a philanderer who squandered away money on his several girlfriends, destabilizing the family business.

As per Sergio, Liz was concerned and confronted her father-in-law when her husband’s last paycheck bounced. The police hypothesized that he might have come to know about the insurance and decided to kill his daughter-in-law to solve the financial problems. However, investigators could not find anything that tied Sergio’s father to the murder after minutely going through his call records and finances.

As of 2022, Liz’s murder remains unsolved, and Houston Crime Stoppers and the 501st Legion are offering a $50,000 reward for any information that will help solve the mystery. On the 3rd anniversary of the killing, investigators assured that the case had not gone cold with officers recently visiting Miami to interview a person of interest.