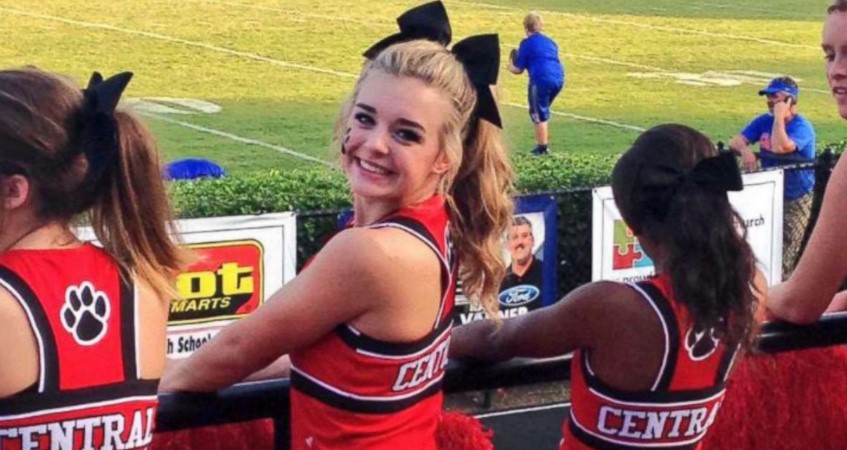 When Jill Walker found her daughter unresponsive in her bedroom, the authorities rushed to the scene. The initial assumption of suicide soon changed when evidence pointed to murder. Investigation Discovery’s ‘Death of a Cheerleader’ chronicles how a tumultuous relationship resulted in a fatal conclusion for Emma Walker. So, if you’re curious to learn more about this case, we’ve got you covered.

How Did Emma Walker Die?

Emma Jane Walker was born in March 2000 and lived in Knoxville, Tennessee, with her parents. The 16-year-old was described as a vibrant and warm-hearted person with a beautiful smile. Emma studied at Central High School in Knoxville and was a cheerleader there. She wanted to be a neonatal nurse when she grew up and had a soft corner for animals. By all accounts, a bright future awaited Emma. 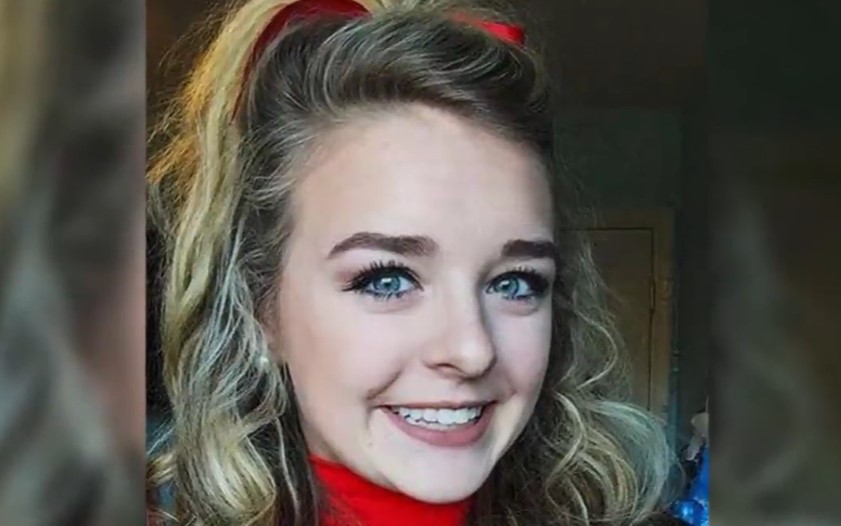 At around 6 AM on November 21, 2016, Emma’s mother, Jill, went to wake her daughter up for school. However, she got no response. When Jill couldn’t feel a pulse, the terrified mother called 911. The authorities found Emma in her bed. An assessment of the room revealed two bullet holes in the bedroom walls. Emma had a gunshot wound behind her left ear, with another bullet lodged in the pillow. The authorities found 9mm shell casings outside the house and a neighbor reported hearing gunshots at around 2:30 AM.

When the police interviewed Emma’s loved ones, one name repeatedly came up. It was William Riley Gaul. In 2014, when Emma was a freshman, she began dating Riley, a junior and the wide receiver of the school football team. The relationship started well, but things soon began to change when friends noticed that they argued all the time. They broke up and got back together several times. Also, people who knew the couple said that Riley was controlling and possessive.

Jill stated that Riley would try to control what Emma could and couldn’t wear. There were other times when he waited outside Emma’s workplace for hours. According to friends, Riley would send Emma hateful messages as well, at one point saying he would see her name in the obituary. The alarming behavior meant Emma’s parents tried to limit how much she talked to Riley, urging her to break up with him. However, the relationship continued.

During the fall of 2016, Emma was in her junior year while Riley was a freshman at college. Emma’s parents grounded her during Halloween, hoping things would change, and they did. Emma finally decided that she would end things with Riley for good. However, he didn’t respond to that too well and tried to kill himself by ingesting Vicodin with alcohol. Then, the days leading up to Emma’s murder were fraught with a couple of bizarre incidents.

On November 18, 2016, Emma was at a friend’s house when she received some alarming messages from an unknown number. The texts said she had to do what she was told; otherwise, someone close to her would get hurt. Eventually, she got a message saying Riley was outside. Emma and a friend found him in a ditch, and he claimed to have been kidnapped. However, the police were never contacted. His friend, Noah Walton, didn’t believe that Riley was abducted.

The following morning, Emma was fearful of someone dressed in black clothes repeatedly ringing her doorbell and banging on the door. She then asked Riley to come by for help. Jill suspected that Riley had something to do with both the incidents. Investigators also learned from Riley’s friends that he had stolen his grandfather’s gun, a 9mm firearm, because he feared someone was after Emma and him.

When investigators questioned Riley, he claimed to have nothing to do with Emma’s death and denied taking the gun. Another friend also told the police that Riley had asked how he could remove fingerprints from a gun. The authorities increasingly began to suspect Emma’s ex-boyfriend. Two of his friends, Alex and Noah, then worked with the police to get Riley arrested. He wanted help getting rid of the gun, so they went with him while wearing a wire. As Riley tried to dump the gun in a river, the authorities arrested him.

Where is William Riley Gaul Now?

The trash bag Riley had contained the murder weapon, some black clothing, gloves, some other things. The authorities believed he was the mystery man at Emma’s door before her death. Riley stood trial for the murder in May 2018. The defense claimed that he only meant to scare Emma and not kill her. At 19 years old, Riley was found guilty of first-degree murder, stalking, theft, reckless endangerment, and possession of a firearm during a dangerous felony. 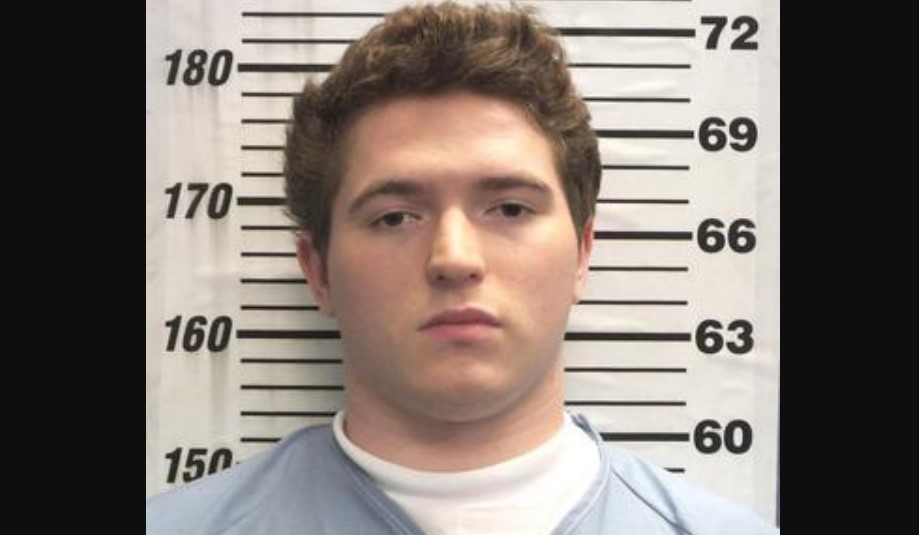 Riley was later sentenced to life in prison with the possibility of parole after 51 years. He said to Emma’s parents during sentencing, “I’m sorry I took Emma away from you, that I robbed you of the experience of watching your daughter grow up. What I can do is tell the truth about that night… I wanted to scare her… I never meant to take Emma’s life. Again I am sorry.” Riley remains incarcerated at the Northwest Correctional Complex in Tiptonville, Tennessee.