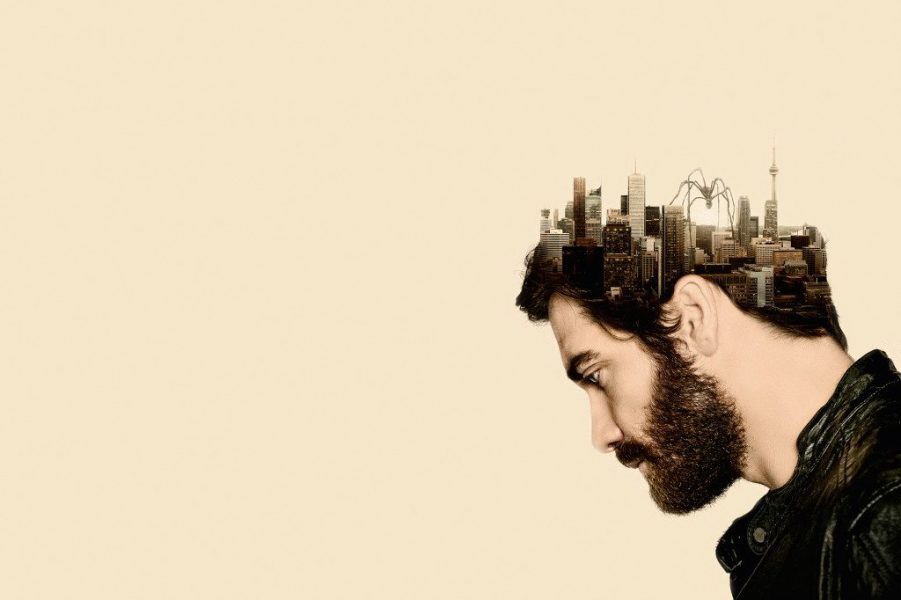 A three-time winner of the Genie Award, Denis Villeneuve came to international attention with the Academy Award nominated film ‘Incendies’ and later with the Jackman-Gyllenhaal starrer ‘Prisoners’. His style and approach to filmmaking is very different; his canvas is rich, and his films explore dark themes, plunging into the depths of the subconscious. His most recent directorial outing – ‘Enemy’ is perhaps one of the most unnerving movies made in recent times. A film which warrants a second and a third watch just to get a grip of the theme, and the ending would still leave the viewer guessing. On the first watch, one would marvel at the textural complexity of the movie and deftness of direction. But these things soon take a backseat when the narrative comes into play. 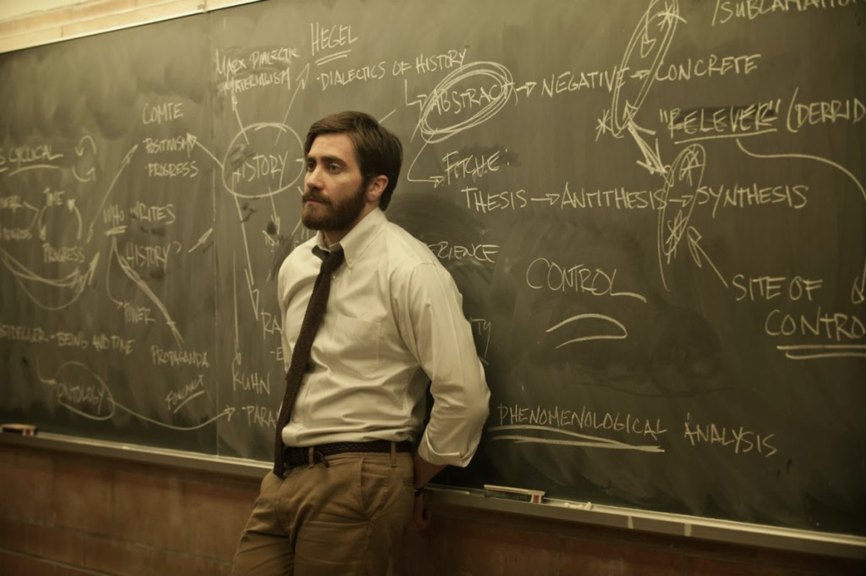 Adam Bell, a History Professor rents a movie “Where There is a Will There is a Way”. He notices a character in the movie who looks exactly like himself. He goes on to investigate into this and soon comes to know that the doppelgänger is an actor named Daniel St. Claire, a stage name for Anthony Claire.

Adam becomes obsessed over Anthony and arranges a meeting with him. He visits his office and calls him at home, inviting further suspicion from the actor’s pregnant wife. Adam’s change in behavior irks his girlfriend Mary. Soon, both Adam and Anthony meet up in a hotel room and Adam becomes convinced that Anthony is his identical copy. He becomes further convinced when Anthony shows him the scar over his left abdomen.

Things get really confusing when Anthony confronts Adam and accuses him of having a sexual relationship with his wife. He demands the keys to his house so that he can have a similar liaison with Mary. Strangely, Adam obliges and gives him the keys. He later goes to Anthony’s home and gets into bed with his wife, who realizes Adam is not her partner. Mary confronts Anthony when she sees the mark of a wedding ring on his finger. An argument ensues and she forces Anthony to take her home. They get into a fight while Anthony is driving and the car crashes.

Meanwhile Adam is all set to live his life as Anthony. His wife has accepted him. Helen, his wife, gets out of the shower and enters the bedroom. Adam asks her if she is doing anything that night and further tells her that he will be busy. He receives no answer in return but as soon as he enters the room, he sees a giant Tarantula spider taking up the entirety of the room. He doesn’t seem surprised or shocked at this, but strangely resigned. 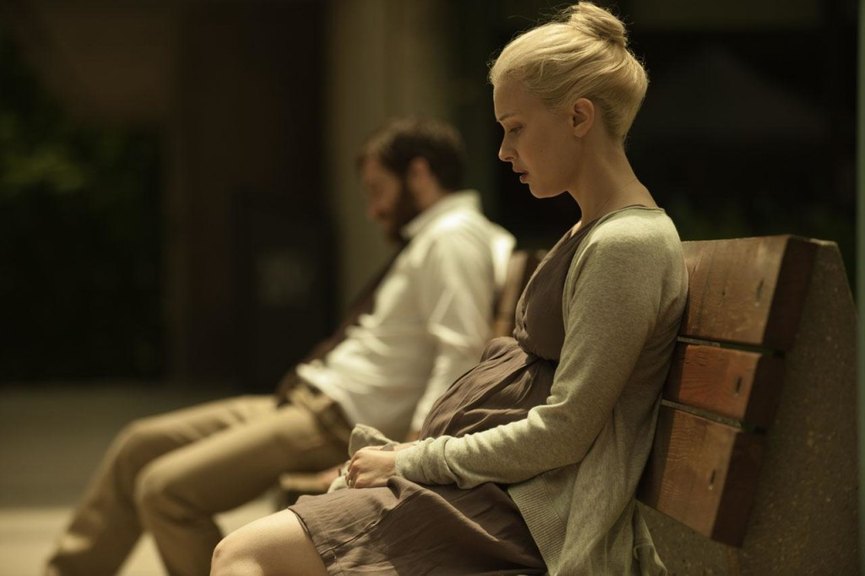 Adam and Anthony are one guy. That much is evident throughout the movie. In a scene where Adam is sitting with his mother, she taunts him by saying “…I think you should quit that fantasy being a third-rate movie actor.”  This statement by Adam’s mother is one of the many signs in the movie that Anthony is Adam’s fantasy.

This could also mean that Anthony is the real person here, who is just thinking as Adam. He is facing problems with his real partner, Helen, who is pregnant. Once again, his mother’s quote “..You have enough trouble sticking with one woman don’t you?” affirms the fact.

We see Adam lecturing in the starting about Dictatorship and how it censors any mode of individual expression. This is a very important thing to note, and here is where the spider comes into play.

We see the spider three times: One in the starting at the club, the second in the middle of the movie – a giant monster standing over Toronto city and the third at the very end. This motif signifies that Adam is living under a totalitarian state without actually knowing about it. And no, no it is not some Corporeal entity or an evil government pulling the strings. The dictator here is Adam/Anthony’s very own subconscious, pulling the strings ever so subtly. Like a spider-web it has engulfed his mind and he is trapped under its own makings: Trapped in a failing career, trapped in a failing marriage, trapped as a human being.

“Control, it’s all about control.” He says, and it fits but it is ironical. He is obviously not in control.

“It is important to remember this, that this is a pattern that repeats itself, throughout history” He repeats this phrase, and we are shown this multiple times. Which is interesting because, it really is the same lecture which he is delivering, over and over again. The point hits home, as the movie tries to tell us about the pattern by cleverly showing us spiderwebs throughout the movie. Look closely, and you’ll see.

This explanation also ties up with the first one and everything fits.

Much like ‘Memento’, the movie is not in chronological order. Let’s examine:

1) They are together now, but only barely. Adam/Anthony has left his wife finally and is now living with Mary.

2) Mary didn’t survive the crash and Adam/Anthony is imagining his life with her.

So here we are. Obviously, the above theories are just the tip of the iceberg. ‘Enemy’ is a movie that warrants detailed discussions, with its themes of identity, subconscious and totalitarianism. What did you think about the movie? Tell us about it.