Ernest Ibarra Murder: Who Killed Him? Where is Samantha Wohlford Now? 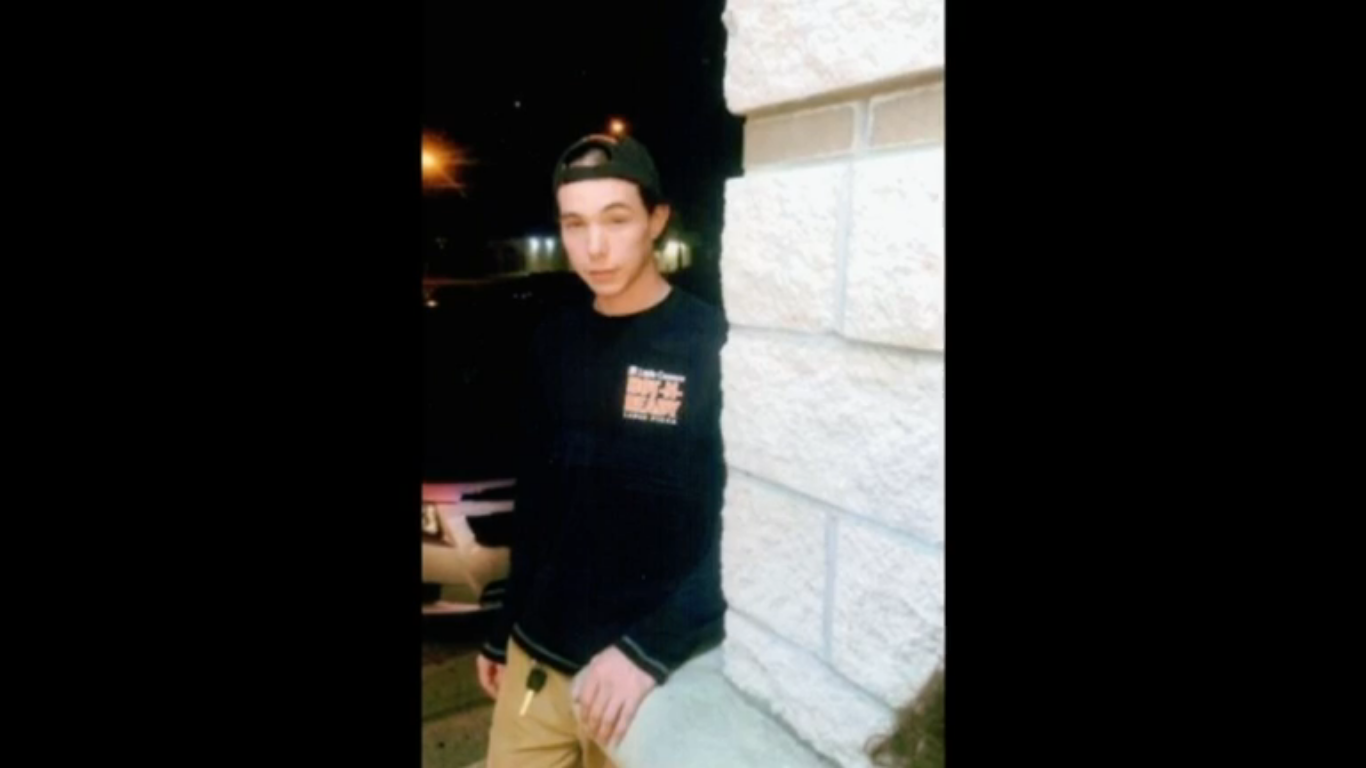 The baffling murder of Ernest Lee Ibarra, Jr. included a devious plot with his wife, Samantha Nicole Wohlford, at the center of it. It shocked his near and dear. Investigation Discovery’s ‘American Monster’ chronicles the crime and the events leading up to it in an episode titled ‘Off-Camera.’ We dug in a little deeper to retrieve several details pertaining to the case. If you are as curious as us, we have you covered.

Ernest Lee Ibarra, Jr. worked two different jobs to sustain his family, comprising his wife and five kids. He was known to be caring, resourceful, and helpful to people without expecting any payback. But with five kids, the family started having problems, and there were apparently incidents of Ernest abusing Samantha. Samantha had even got a restraining order against Ernest. She later asked Ernie to come back but turned him into the authorities for violating the order.

Then in 2015, Ernest’s life was cut tragically short by an evil plot to kill him. On February 20, 2015, Ibarra was sleeping at his residence in Mount Pleasant, Texas, in a bed with his wife in the early hours of the morning. Three men, later identified as Jose Ponse, Johnathan Sanford, and Octavious Rhymes, came into the residence through a front door at around 2 a.m. and started attacking Ernest.

They dragged him out of his bed and whipped him with a pistol. Ernest’s wife, Samantha, alleged that she was also pulled out from the bed, tied, and made to watch as the men beat up her husband. Ernest was then abducted by the men who took him to Sand Crossing in Camp County. Once at the location, within some isolated woods, Ernest was shot to death. 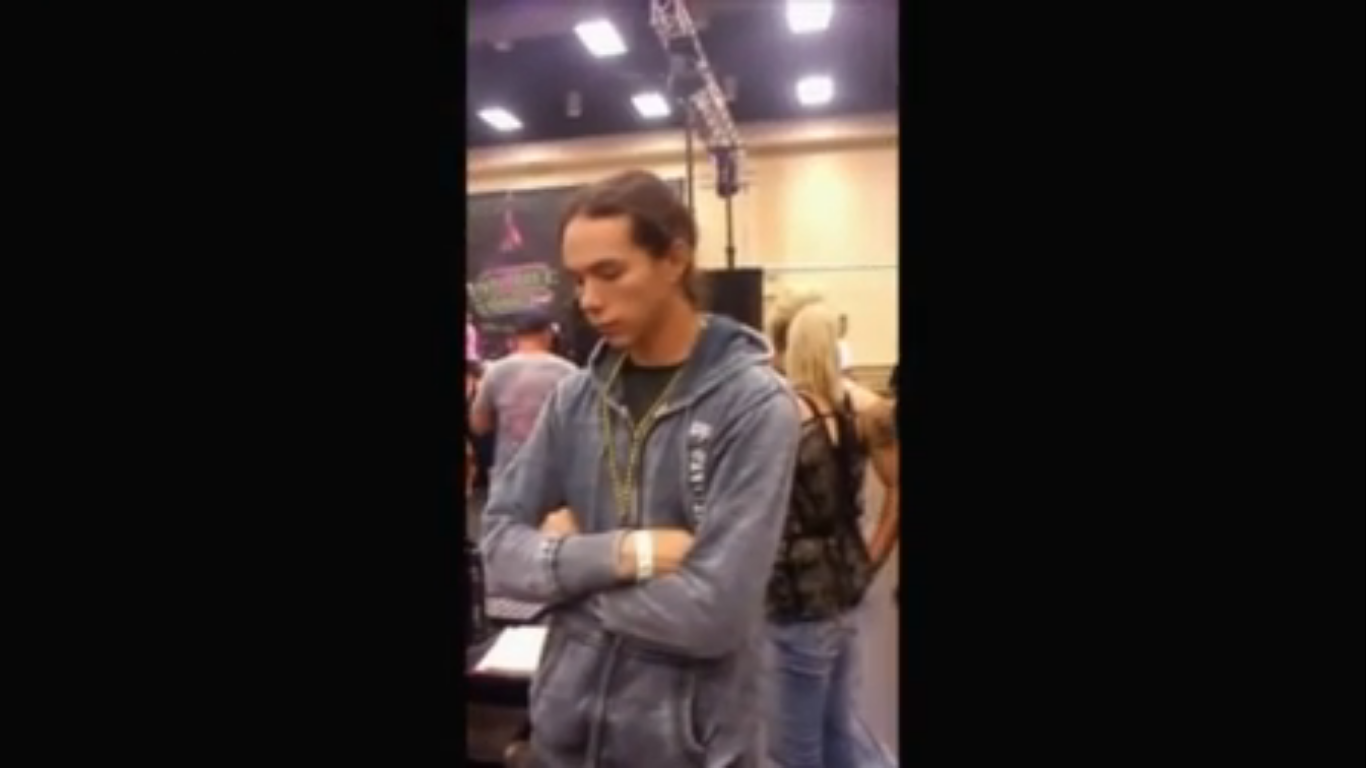 After Ernest was abducted, the Titus County Sheriff’s Office received a 911 call reporting the incident. The officers were quick to react, and once dispatched to the scene, the officers interviewed Samantha Wohlford, who was there at the residence. A search for Ernest ensued at the same time as the initial interview. An intensive investigation allowed a sheriff to detect anomalies in the statements given by Samantha, who described three masked strangers responsible for intruding her home and abducting her husband, a press release stated. An officer testified that Samantha’s version of the incident started changing when he questioned her. 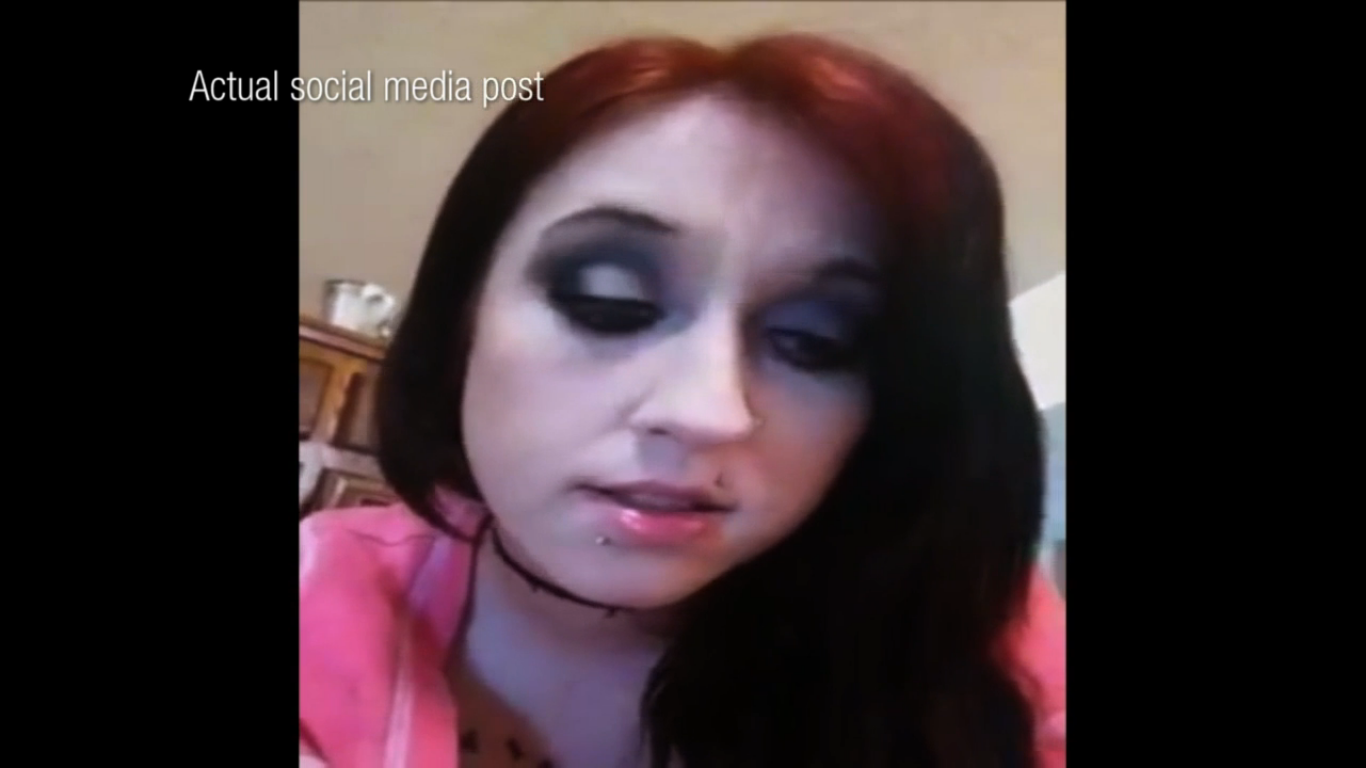 With subsequent questioning, Samantha revealed to the police that she knew the three men who had broken into her house and kidnapped her husband while additionally describing the vehicle in which the men had driven away: a Chevy Equinox owned by Samantha herself.  The police took a short time to zero in on the three men armed with this piece of information, out of which one led the officers to the dead body of Ernest at the murder scene. It was soon revealed that Ernest’s death had been the drastic conclusion of a heinous plan crafted and executed by his wife Samantha and the three men, Ponse, Sanford, and Rhymes.

Where is Samantha Nicole Wohlford Now?

In the investigation of Ernest Ibarra’s death, the police garnered substantial and adequate evidence to arrest Samantha Wohlford for her role in the planning and the execution of her husband’s abduction and killing. Jonathan Sanford confirmed this during his testimony at the trial, where he said that they had had a prior discussion about a wide range of scenarios to remove Ernest from Samantha’s life.

One of these scenarios, Sanford said, was planting drugs in Ernest’s vehicle and handing him over to the police. Sanford further added he had told Samantha not to worry and that the men would “take care of” Ernest. In his testimony, Sanford admitted to all the events leading up to Ernest’s death, including how Ernest had begged for his life and then begged the men not to hurt his family. Sanford added that since they had meth, a knife, a gun, and a beat-up person in the car, the gang did not risk speed-driving. 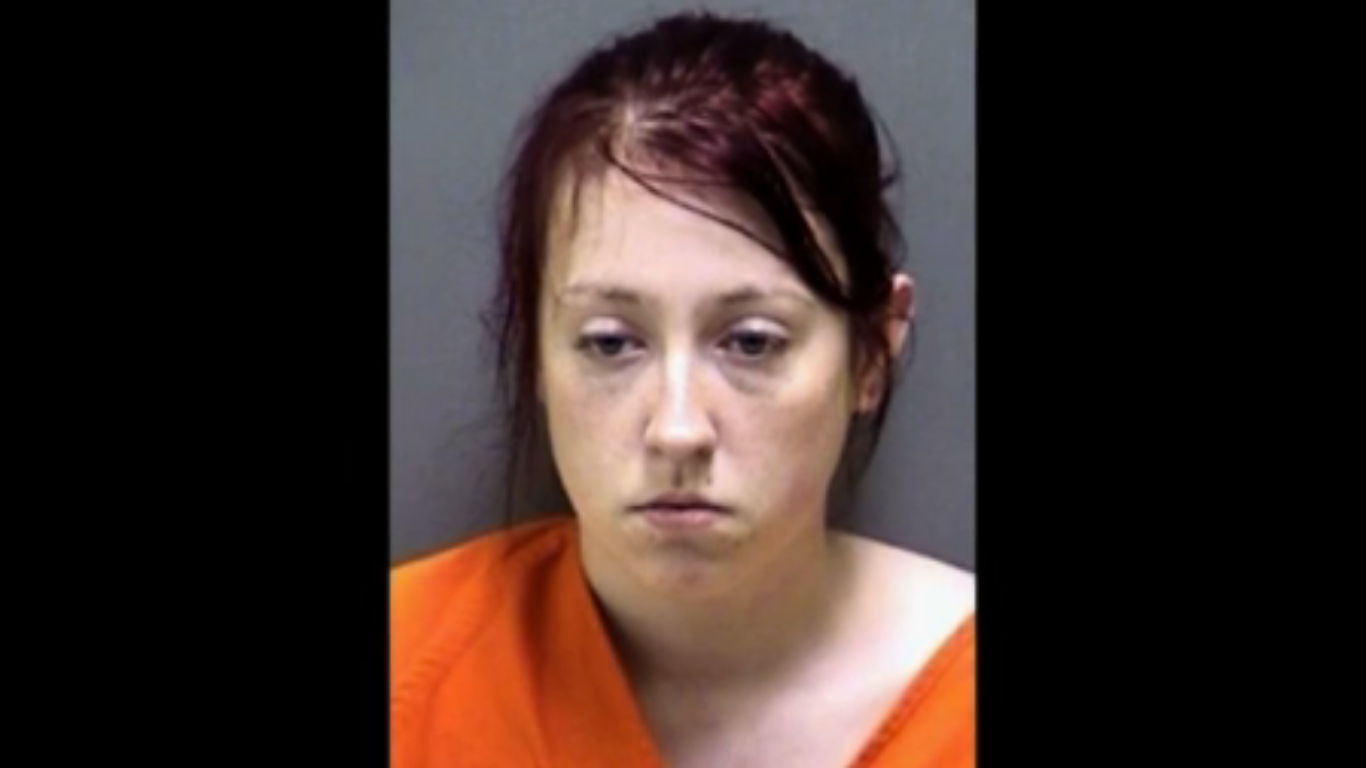 Another intriguing testimony was provided by an investigator of the case who stated his opinions about the crime scene and how he had thought that it had been purposefully staged. He also testified that the shell casing the police had retrieved from close to Ernest’s body matched the gun found at Rhymes’. The District Attorney told the court that cellphone records showed Samantha communicating with the three men, in turn contradicting her initial statements where she had denied knowing them.

The DA ended his conclusion statement imploring for a life sentence. Both Sanford and Ponse pleaded guilty to aggravated kidnapping and murder of Ernest Ibarra and were sentenced to 50 years in prison for each offense running concurrently. Neither of them will be eligible for parole till they have served at least half of their sentences. Ponse is reportedly incarcerated at Allan B. Polunsky Unit in Livingston, Texas, whereas Sanford is jailed at Darrington Unit in Rosharon, Texas. 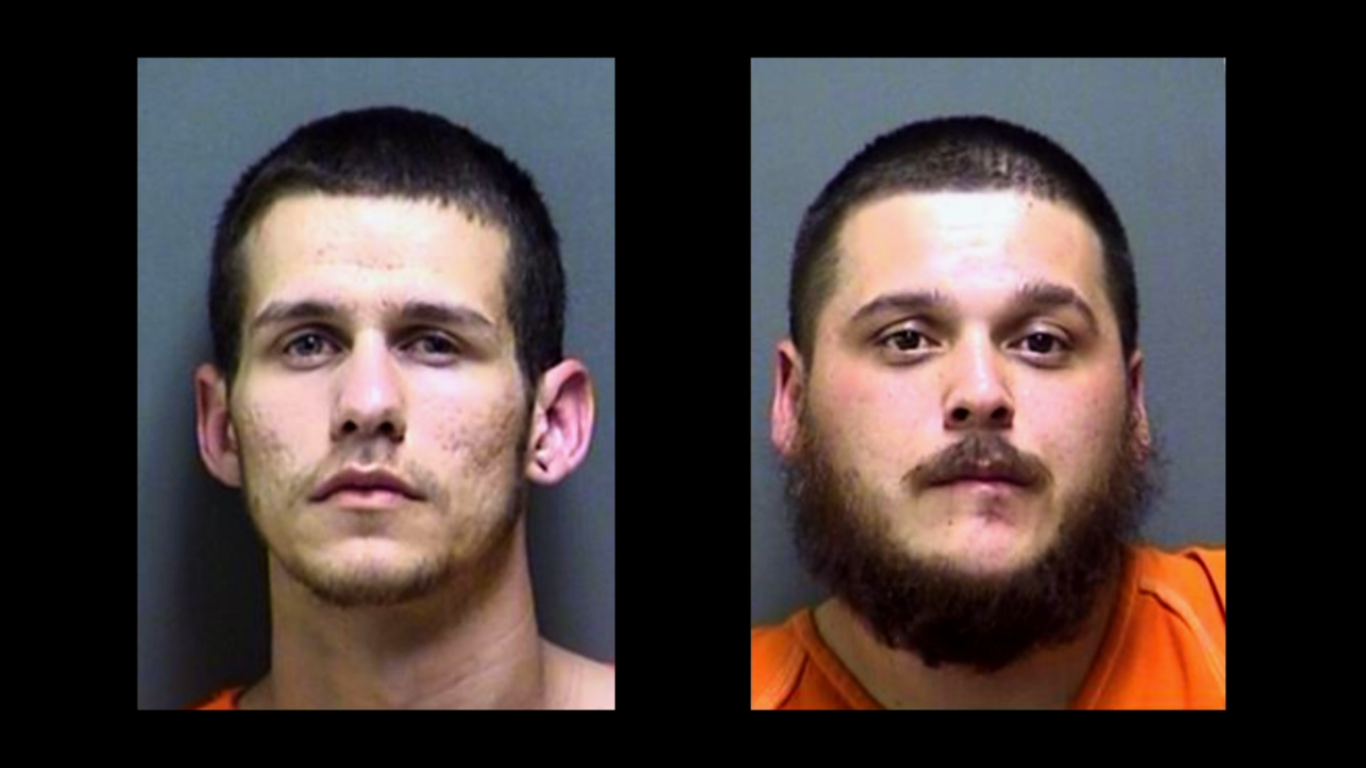 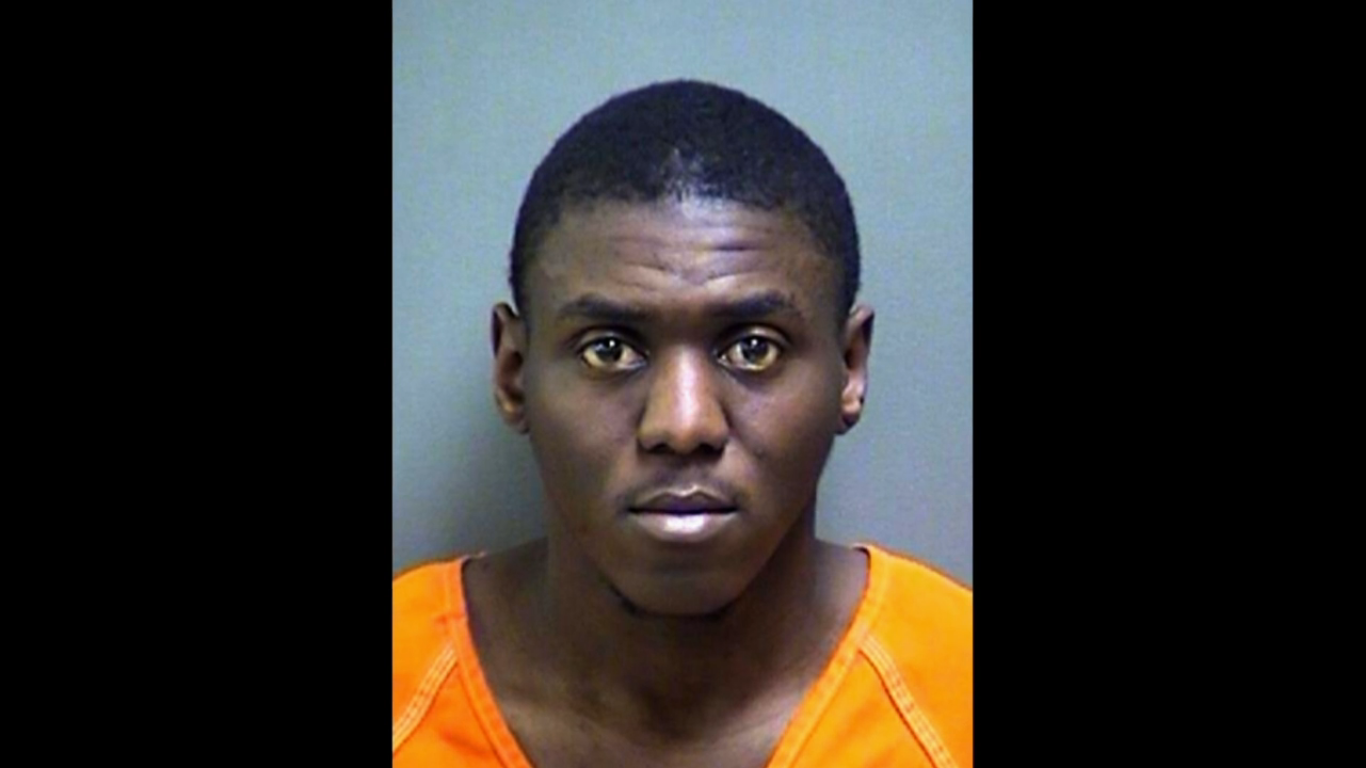 Samantha Nicole Wohlford was convicted of the aggravated kidnapping of her husband in a Titus County court. She was sentenced to 50 years for the crime. She stood trial once more in September 2017 and was found guilty of murder and sentenced to 99 years in prison to be served consecutively to the previously imposed 50 years. She is currently serving her sentence in Carol Young Complex in Dickinson, Texas.