In December 1986, Eva Crist’s seemingly innocuous visit to a bar in Yuba City, California, ended in the authorities responding to a bloody crime scene. Eva was the victim of a horrific murder. The case is explored on Investigation Discovery’s ‘In Pursuit With John Walsh: Unforgotten’ as one of the two stories highlighted in the episode. So, if you want to learn more about what happened to Eva, we’ve got you covered.

How Did Eva Crist Die?

At the time of the incident, Eva Crist lived in an apartment in Yuba City. She was a loving mother to four children and always prioritized them. The 32-year-old made sure the kids had a home to live in and were clothed and well-fed. The children were with Eva after her split with their father, and in the time leading up to her death, she had been enjoying her single life.

However, one such trip to a local bar was the last time Eva ever got out. On the night of December 7, 1986, she got dressed up and headed to the bar for a night of revelry and dancing. But at around 12:20 AM on December 8, 1986, police received a 911 call regarding a woman being attacked. They rushed to the bar and found Eva in a pool of blood behind the rear doors. The young mother had been beaten and stabbed. An autopsy revealed 13 stab wounds to her upper body, with one slash that cut open her entire arm.

At the time, Eva had just broken up with Efren Calderas Meza, who was also 32 years old. The investigation revealed that Efren was abusive toward Eva. Furthermore, he had also threatened to kill her, making sure to mention it to her loved ones as well. Reports indicated that Efren said he would “cut her up” if Eva danced with another man, and it appeared that was precisely what happened that night. 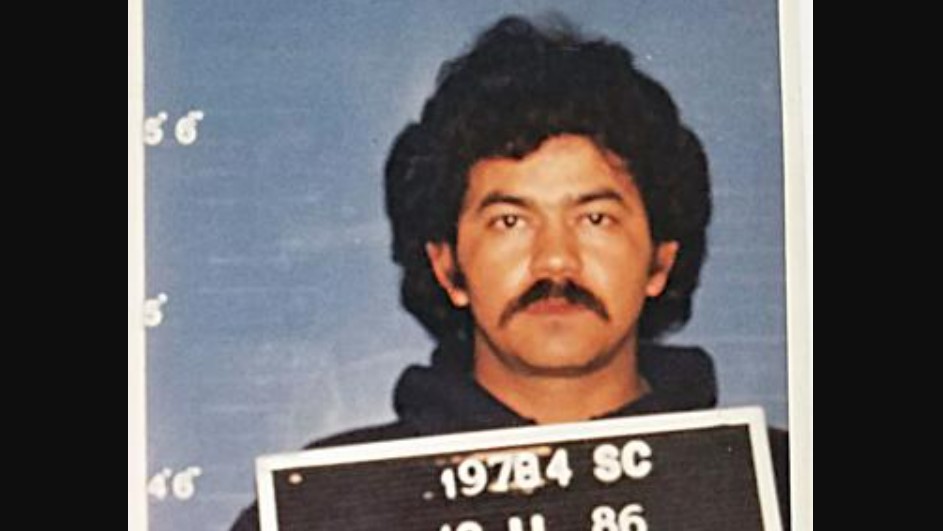 Witnesses identified Efren as the attacker and reported that Eva had been punched several times before she collapsed on the ground. She was then stabbed repeatedly. Eva managed to get into the bar after being attacked in the alleyway behind it. She was rushed to the emergency center but died there sometime later. Once the authorities identified Efren as the suspect, they went about looking for him.

However, Efren was nowhere to be found. Eva’s daughter, Christina Gordon, believed that he was the killer. She said, “I know 100 percent it was (him). He was a very violent person. He broke her nose twice.” While physical and verbal abuse was alleged, it was never reported to the police. Honey Main, another daughter, attributed that to the times they had lived in back then.

Eva’s daughters also remembered Efren coming home later that morning. According to them, he went into the bedroom, picked up a few things, and left soon after. The authorities continued to look for Efren, but they were hampered because there weren’t many leads pointing to his whereabouts. Christina said in April 2019, “It’s not right. He took a mom away from four children. And it’s hard to explain to my kids why they’ll never meet their grandmother or have her there for special events in my life or my sister’s life.”

Where is Efren Meza Today?

The authorities initially believed that Efren may have fled to Mexico soon after the murder. He was also known to use several aliases that were variations of his name. Efren is Mexican and is five foot four inches tall, with a stocky build. Over the years, the authorities have had little luck finding him. Efren would now be in his 60s, and as of 2019, a new lead detective was assigned to the case.

Eva’s loved ones hoped for new leads thanks to Efren’s age-progressed pictures that were released. Christina, who is only in touch with one of her three siblings, said, “I’ve been on the phone with the coroners, the lead detectives, everybody, trying to find out why nothing’s being done. It would mean the world to me and my sister. We’re the only ones left, and I don’t want him to get away with it. I don’t want her to die in vain like that and no justice be served.”