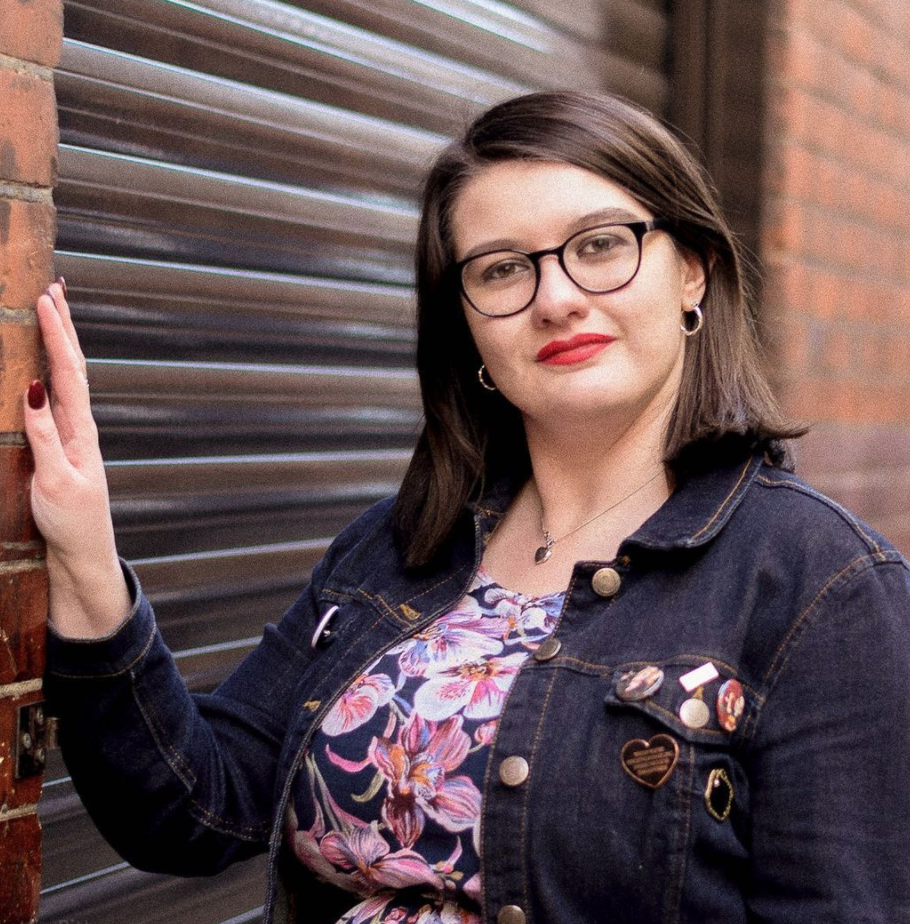 Based on the stage musical of the same name, Everybody’s Talking About Jamie follows 16-year-old Jamie New (Max Harwood), an openly gay teen who dreams of being a drag performer. It’s a big ambition, to begin with, even before you throw in the inevitable bigotry that he faces from the local community. Jamie lives in Sheffield with his single mum Margaret (Sarah Lancashire) who supports her son, but unfortunately, her former husband and Jamie’s father doesn’t, something that Margaret desperately tries to hide by covering for him and pretending he’s sent messages, gifts, etc.

The film deals with a number of incredibly relatable themes such as identity, family, dreams, and friendship, all things that shape who we are as a person and that are important for our overall identity. Jamie has no intention of fitting in with his peers and is often bullied by his classmates and berated by teachers, something that he manages to stand up against. He’s a largely confident character at first, but it’s obvious he has some underlying problems, and his complexities are brilliantly performed by Max Harwood as we learn more about him.

With the help of his best friend Pritti Pasha (Lauren Patel), a shy girl with ambitions of becoming a doctor, he soon decides he wants to explore the art of drag and even go as far as wearing a dress to prom. It’s a scary decision but he throws himself in the deep end and visits a local store where they sell glamorous dresses. Here, Jamie meets shop owner and former drag performer Hugo Battersby (Richard E Grant), who went by the name Loco Channelle in his glory days. After reminiscing about some of his best moments, he offers to mentor Jamie, who eventually agrees.

Since I haven’t seen the stage musical I can’t compare the film to its source, but the songs and choreography featured in this version of Everybody’s Talking About Jamie were solid although possibly not as memorable as you’d expect from a film like this. Still, they’re catchy and incredibly cheesy but let’s face it, that’s why you’re watching a film like this. It’s meant to be whimsical and a little over the top, but that’s why it works so well. All the main characters get an opportunity to sing their feelings, with some performances stronger than others (Grant and Harwood stood out to me the most).

Despite the fact it oversimplifies certain things, Everybody’s Talking About Jamie is definitely an important film. With the LGBT+ community still under-represented in mainstream media, it’s so important to be telling stories like this and giving hope to those who may be struggling with their own identities. It’s not easy for Jamie either, as he often struggles to separate himself from his drag person Mimi Me, who is a lot more confident and able to conquer the world. His attachment to Mimi actually gets him into trouble at one point, teaching him important lessons about accepting both sides of his personality.

It’s largely a feel-good film but there are definitely upsetting elements that are necessary to show. Jamie’s dad has rejected him, never truly giving him a chance, and some of the boys at school attend his drag show simply so they can heckle him. It raises some questions about how we treat masculinity and femininity, and how dangerous those stereotypes can be. The film really wants you to sympathize with Jamie, and why wouldn’t you? His character is full of life and passion, you spend the whole time wanting him to achieve his goals, however far-fetched.

Everybody’s Talking About Jamie is a film that’s full of hope, and is the kind of feel-good film that’s so easy to get swept up in. Jamie’s story is engaging, you’re behind him all the way, and it’s a lesson in why it’s so important to accept and support others around you. It has its over-the-top moments but ultimately, it’s a film many of us will be able to connect with one way or another.

Read More: Is Everybody’s Talking About Jamie a True Story?