Where is Evil Filmed? 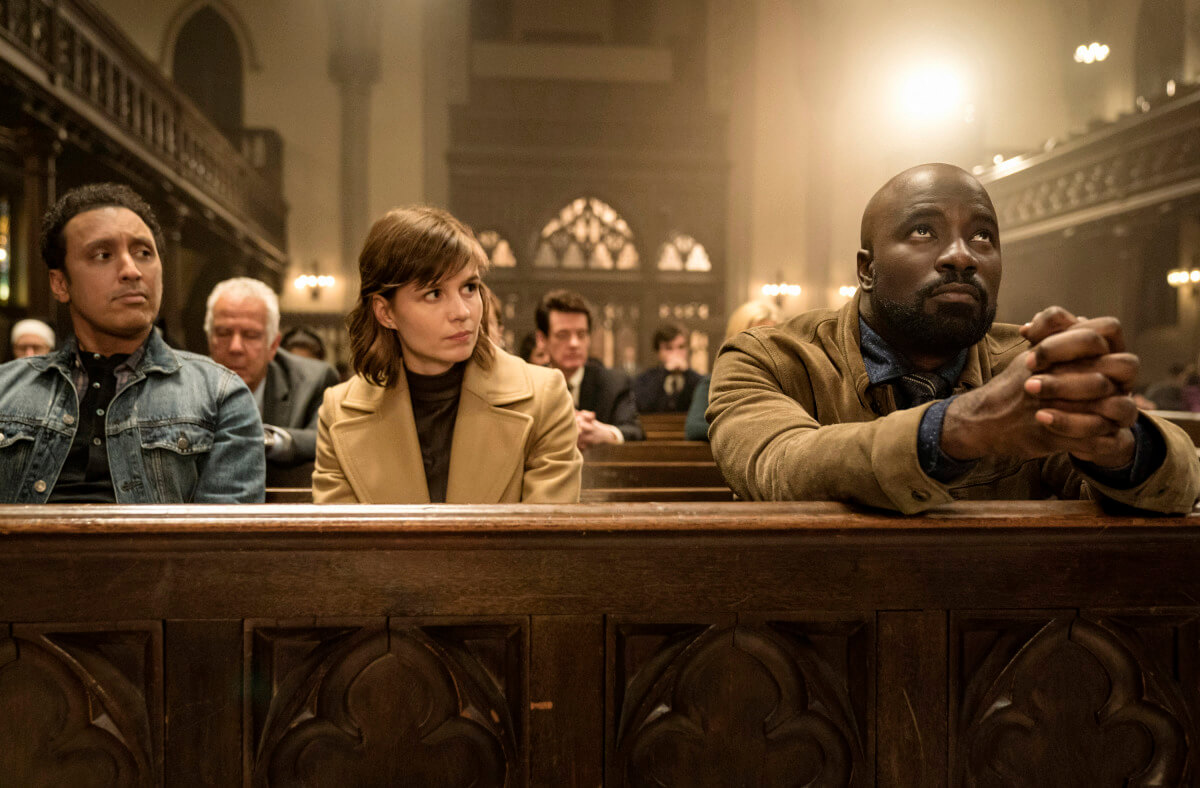 CBS’ popular supernatural procedural ‘Evil’ follows the paranormal investigations of Kristen – a forensic psychologist, David – a priest-in-training, and Ben – a contractor who serves as the equipment handler for the team. These three have teamed up to clear the backlog of cases registered with the Catholic Church, to determine whether or not an incident is a legitimate supernatural occurrence or can be explained by science.

The series focuses on the age-old question – to believe in the secure logic of science or to rule in favor of religion that will have us believe in the forces of the supernatural. Kristen is a skeptic whose views are challenged throughout season 1 of ‘Evil’, while David, the believer, finds that sometimes, science is the only explanation. Together, they work to solve numerous mysteries like demonic possession and alleged hauntings that caused people to commit murders.

But in the end, whether they rule it an actual work of the supernatural or just science, that is never made clear, and viewers are left with vague resolutions. This serves as a hook to bring the audience back because they do not receive an answer that would help them choose one – science or religion. ‘Evil’ is a fast-paced show that is full of intrigue and is just the right amount of creepy. It is not entirely horror, nor fully a crime procedural, but somewhere in between. For fans who want to find out where ‘Evil’ has been filmed, you’ve come to the right place!

‘Evil’ is filmed entirely on location in New York. The story of the show is also set in New York City. Many of the scenes were filmed in the streets all over NYC. While some scenes were filmed around the Hell Gate Bridge, Greenpoint, Williamsburg, a few were shot at the CBS Television Stations in NYC. Here are specific locations where ‘Evil’ was filmed.

Before she joins David and Ben, Kristen works as an expert witness for the District Attorney’s office in Queens, and therefore, she makes regular appearances to the Queens Court House. The scenes that take place inside the Queens Court House were filmed at the Yonkers City Hall in Westchester, New York.

The scenes that take place at Kristen’s home are actually filmed in the New York borough of Queens, at a modest brick duplex in the neighborhood of Astoria.

Mike Colter, who plays David on the show, filmed a few scenes in Brooklyn, at the Ditmas Avenue and Argyle Road.

David and Kristen go to visit David’s father in one episode. Those scenes were filmed at the Faraway Farm, located at 1307 Baptist Church Rd, Yorktown Heights, Westchester, New York.

Read More: Where Was Stranger than Fiction Filmed?