What is Fantasy Island Based on? 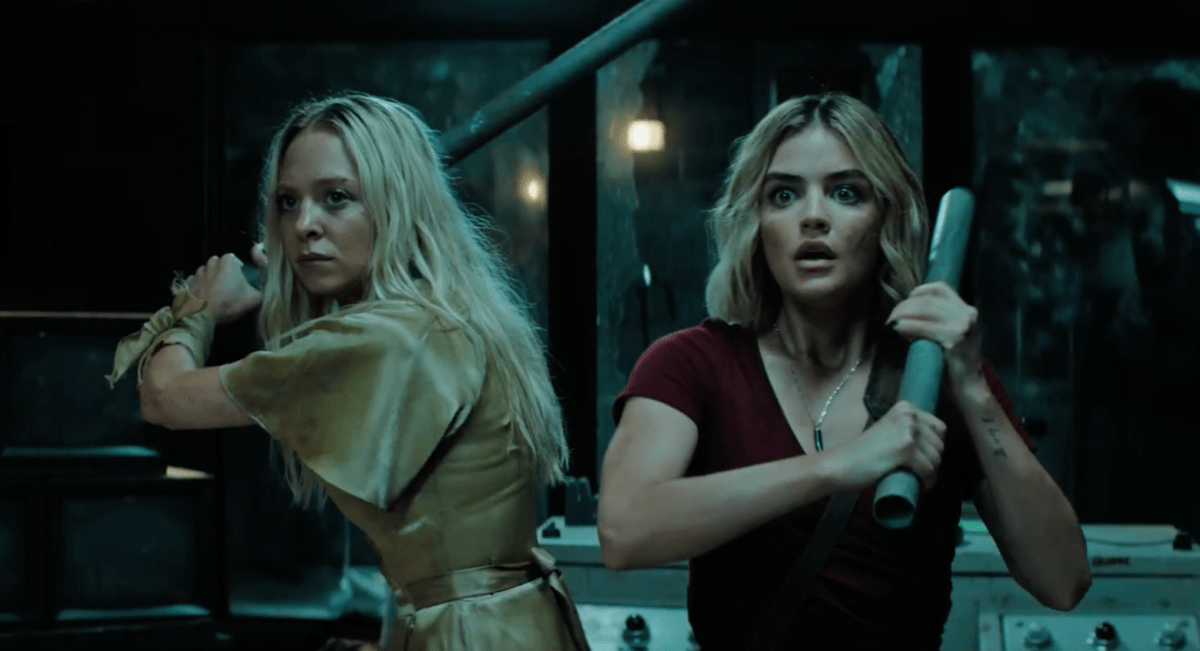 Blumhouse dominates the horror genre in the 21st century. And while its films may be a hit or a miss, the production house has given us some of the finest horror features in the recent years, including Jordan Peele’s ‘Get Out’. This February, with ‘Fantasy Island‘, Blumhouse offers a rather sinister twist to a tropical island that fulfills your fantasies. So, be careful what you wish for as there may be a heavy price to pay in return.

The film centers around “the enigmatic Mr. Roarke” and his remote tropical resort, the “Fantasy Island”, where he turns the fantasies of his lucky guests into reality. But when their dreams turn into nightmares, the group of guests realize the island may be twisting their wishes. The guests then have to solve the island’s mystery in order to escape alive.

‘Fantasy Island’ not only offers an intriguing take on the consequences of your secret dreams being fulfilled, but it offers an intriguing take on horror itself. The island and the tropical resort, with their bright colours, sunny beaches, and happy people, are the last settings one would associate with horror. Yet, the film succeeds in twisting these paradise-like spaces and pleasant situations, and morphing them into something claustrophobic and horrifying.

Blumhouse’s ‘Fantasy Island’ does not seem like your regular horror flick, especially with its unique premise and its air of mystery. In case you’re wondering what inspired something as strange and terrifying as ‘Fantasy Island’, we’ve answers. Here’s everything you need to know.

Is Fantasy Island Based on a True Story?

No, ‘Fantasy Island’ is not based on a true story. And despite how tempting it may sound initially, thank god it’s not. The film is actually a horror tinted reimagining of a classic TV show of the same name from the ’70s and ’80s. In many ways, Blumhouse’s ‘Fantasy Island’ can be considered a remake. Only, the original series had nothing to do with horror, and was a fantastical drama. 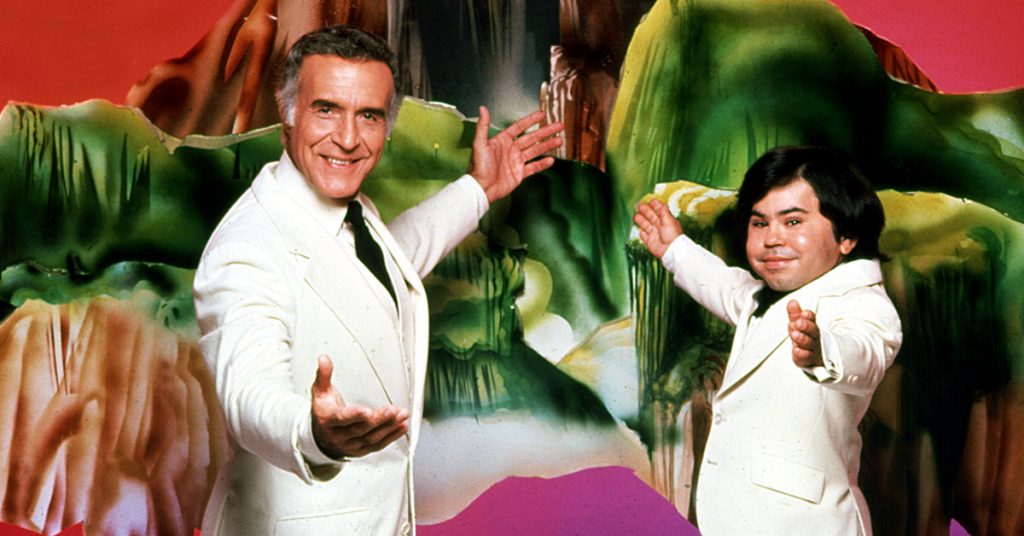 The original series was created by Gene Levitt, and aired on ABC from 1977 to 1984. It was initially introduced as a two-part television movie, and then turned into a television show with 7 seasons. Blumhouse’s project has several similarities, the biggest one being Mr. Roarke. Levitt’s ‘Fantasy Island’ introduced the world to the mysterious Mr. Roarke, played by Ricardo Montalban, who was always dressed in his white suit. This can also be seen in Blumhouse’s film.

Several parallels can be drawn between the film and the series as in both, only one fantasy could be lived out in the island. Roarke in the series, often warned his guests to be careful about what they chose and he wouldn’t be able to stop things once the fantasy began to play out. There are also several supernatural elements in the series as it revealed that Roarke may be over 300 years old, and he also has certain powers. The longest and never-revealed mystery of the series is that no one knows who Mr. Roarke really is, and how he has the powers he has. This aspect would be really fascinating to explore through the film.

Many decades after the show, Montalban revealed his own inspiration behind playing the character. He imagined Roarke as a fallen angel whose sin was pride. According to Montalban, Fantasy Island was, in ways, a Purgatory. This makes sense given that Mr. Roarke faces the devil on multiple occasions in the series. 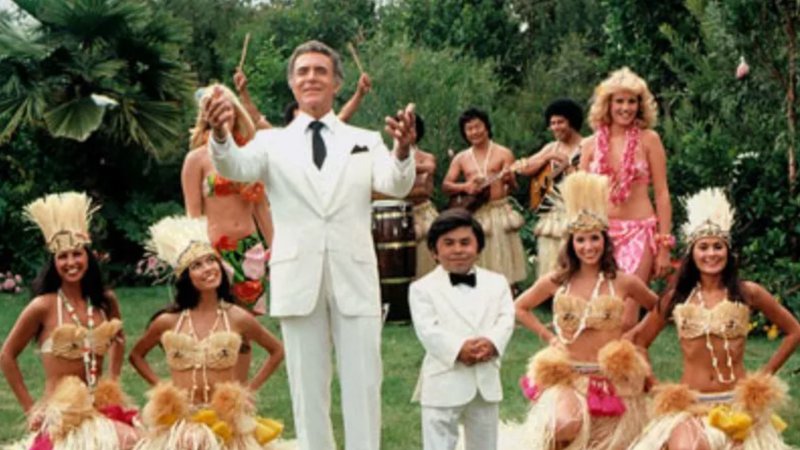 In the initial episodes of the original series, it is revealed that only the rich who can pay a certain amount of money come to Fantasy Island. However, as the series progresses, Roarke reveals that the island’s price depends on how much someone can offer, and on a few rare occasions, it also included guests who didn’t pay, including those who won their chance through a game.

Interestingly, a Grumman Widgeon aircraft was used in the series to bring the guests to the island. Blumhouse’s ‘Fantasy Island’ makes use of a similar white aircraft. The island in the series also featured Tattoo, Roarke’s energetic sidekick, played by Herve Villechaize. He iconically shouts, “The Plane! The Plane!” to announce the arrival of guests. While Blumhouse’s ‘Fantasy Island’ does not have Tattoo, it makes use of a similarly excited announcement by Julia.

Much like the film, the series revolves around a mysterious island located somewhere in the Pacific Ocean, that has people from all walks of life coming to live out their fantasies. But, of course, there was often a price for it. The guests often lived out their fantasies only to come to important realizations about their lives. Roarke teaches his guests crucial life lessons through the medium of their fantasies, helping them understand the errors in their ways.

Several of these fantasies included travelling back in time to encounter people. For example, in one of the episodes, a guest wishes to understand Jack the Ripper’s killings, and travels back in time. Only, she almost ends up becoming his victim, and is saved in the last moment by Roarke.

Read More: Where Was Fantasy Filmed?