Where Was Fauda Filmed? 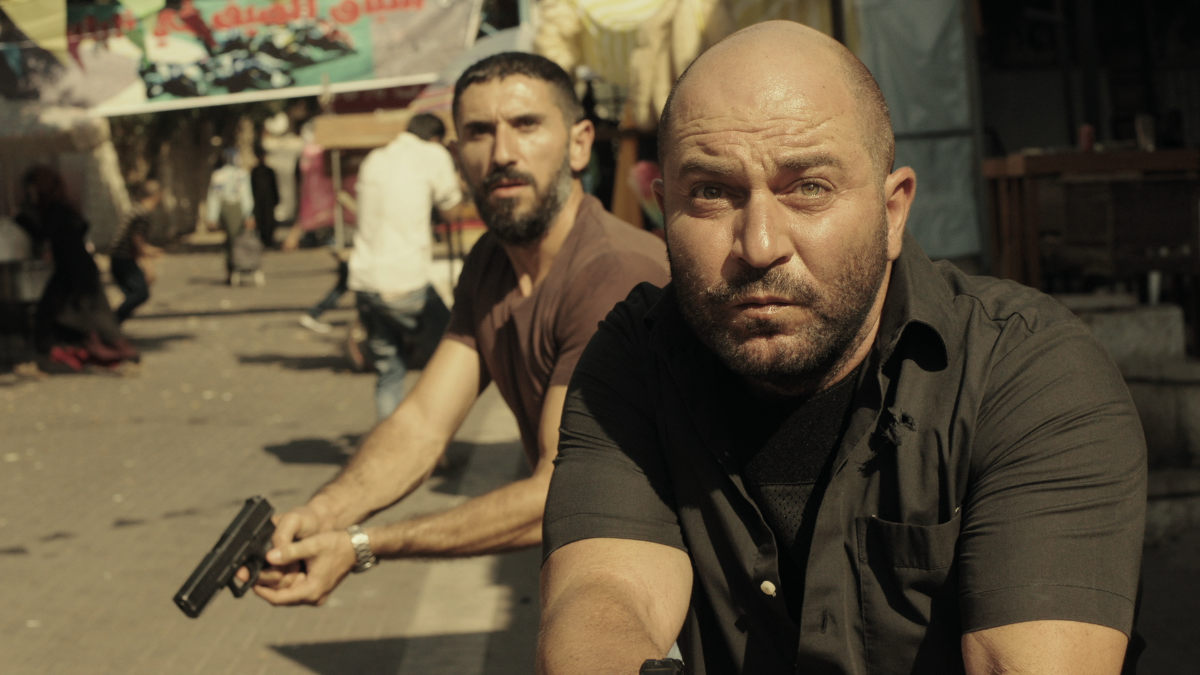 Through the perspective of an Israeli special forces leader named Doron, ‘Fauda’ portrays the embittered Israel-Palestine skirmishes. Along with its incredible storyline, which is loosely based on the real-life Israeli spec ops experiences of the series creators Avi Issacharoff and Lior Raz, the show offers relatable characters and a very immersive milieu. Apart from all of its action and drama, what really grabs your attention is its desolate, barren landscapes that seem to have little to no vegetation. So, in case, it got you wondering where the filming of the show took place, here’s everything you need to know.

The first and the second seasons of ‘Fauda’ were primarily filmed in Kafr Qasim, Israel during the 2014 Israel–Gaza conflict and also in and around West Bank, which is a landlocked region near the Mediterranean coast of Western Asia. The principal photography of the third season took place in the Gaza Strip, which is located on the eastern coast of the Mediterranean Sea and is far away from the filming locations of season 1 and 2.

Close 150 mixed Arab-Israeli crew were involved in the filming of the first season of ‘Fauda’ and all of them got together to shoot the West Bank scenes in the Israeli Arab town of Kfar Qasim. Coincidentally, as soon as they started filming, the 2014 Israel–Gaza conflict ensued and missiles started to rain down in the entire region. For obvious reasons, this did initially concern the creators, Raz and Issacharoff, but the town’s mayor later made sure that none of it interrupted their filming. Even the people of the town, who were being benefitted from the project, maintained stability and social contract to make sure that nothing gets in the way of its filming.

In an interview, Lior Raz, the actor, and co-writer of the show commented on his filming experience in Kafr Qasim by saying: “So when we started to shoot the first season, there was like — the Gaza War started. And I remember we cancelled the first day of shooting because we were scared. And I think officials called us, like, that night, and they said: Listen, let’s talk about coexistence. And immediately, like that night or day after, we came for month and a half or two months. And we actually were there from morning till dawn till night working in Kafr Qasim in, like a bubble of creativity and love, of Arabs and Israelis work together, because the missiles … don’t know if you are Jewish or Arab — they are just falling. So it was a crazy situation, and very tense situation. But it’s made the show better because of that.”

Adding to this, in another interview, he also claimed that he still looks back at all the friendships that he developed during his filming in Kfar Qasim. He said that Palestinians and other Arabs still write him emails and tell him the show allowed them to feel some compassion towards Israelis for the first time.

Here are a few stills from the show posted by Lior Kaz on his official Instagram:

In March 2019, The Time of Isreal reported that the filming of ‘Fauda’ Season 3 had been initiated in Gaza. The news website also posted a brief interview with the creator of the show, Avi Issacharoff, who claimed that the whole setup of Season 3 will feel entirely different to viewers. He further added: “What we’re trying to do is more or less to keep the sense of ‘Fauda’… but to do it in a different way, to change something, not to continue with the same characters, to break the rhythm a little,”

Here’s another set of pictures, posted by Rona-Lee Shim’on, from the sets of the show: