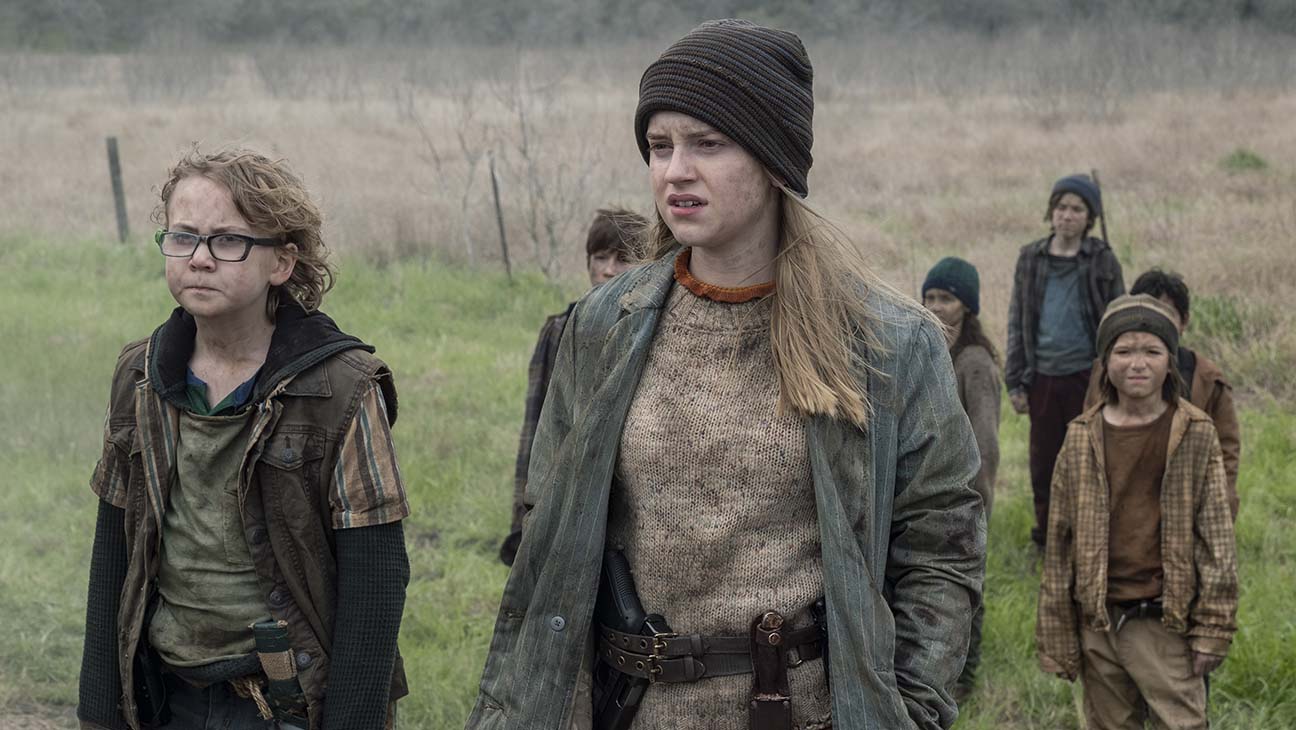 Created by Robert Kirkman and Dave Erickson, ‘Fear the Walking Dead’ is a sister series of AMC’s superhit post-apocalyptic drama, ‘The Walking Dead.’ It originally dropped on August 23, 2015, and started off by following a dysfunctional and blended family as they combat the zombie apocalypse. The spin-off has proved to be at par with its predecessor when it comes to fan responses. In fact, it is one of the most-watched shows on the channel. As a result, the series has been renewed multiple times, with the latest, sixth season slated to premiere soon. And here is everything we know about ‘Fear the Walking Dead’ season 6 episode 1!

‘Fear the Walking Dead’ season 6 episode 1 will premiere on October 11, 2020, at 9 pm ET/ 8 pm CT on AMC. The season will drop new weekly episodes every Sunday at the same time slot. Season 6 consists of 16 episodes.

Where to Stream Fear The Walking Dead Season 6 Episode 1 Online?

‘Fear the Walking Dead’ airs on AMC. It releases new episodes at the above time slot every Sunday night. So tune in to the channel each week at 9 pm ET and catch the latest episodes on tv. All you will need is an active cable connection. Otherwise, with a cable subscriber id, you can also head to AMC’s official site and catch the season online. You have the option to live-stream ‘Fear the Walking Dead’ without cable as well. Some of the popular live-streaming, cable-free platforms for cord-cutters are DirecTV, Fubo TV, Philo TV, YouTube TV, and Sling TV. Otherwise, episodes are also available for rent on Amazon Prime Video. The final option is to catch the show on Hulu.

The sixth season might feature a bit of time jump. Additionally, it will concentrate more on individual character arcs. EP Scott Gimple had previously confirmed that there would be a time skip this season and possibly more. During an interview with EW, he said, “We’re going to see a lot of time pass. There is a lot of time that can pass, yeah.” There have been speculations that the series will showcase a lot of change in terms of its structure. It will still be a serialized story, but more focused on specific perspectives. Season 6 will additionally fill in some backstories for the current characters and characters who have already died in ‘The Walking Dead’ franchise.

In the fifth edition, the characters begin their journey, hoping that they will help those in desperate need of saving. But toward the end, they are defeated and divided by Ginny’s group. The last scene shows Morgan lying down all alone, as a horde of zombies descends upon him. Season 6 will start off from the conclusion of season 5. The first episode is called ‘The End Is the Beginning.’ In the episode, we can expect a mortally wounded Morgan to decide whether he should help a desperate stranger. On the other hand, a mysterious bounty hunter might attempt to finish Ginny’s incomplete plan.