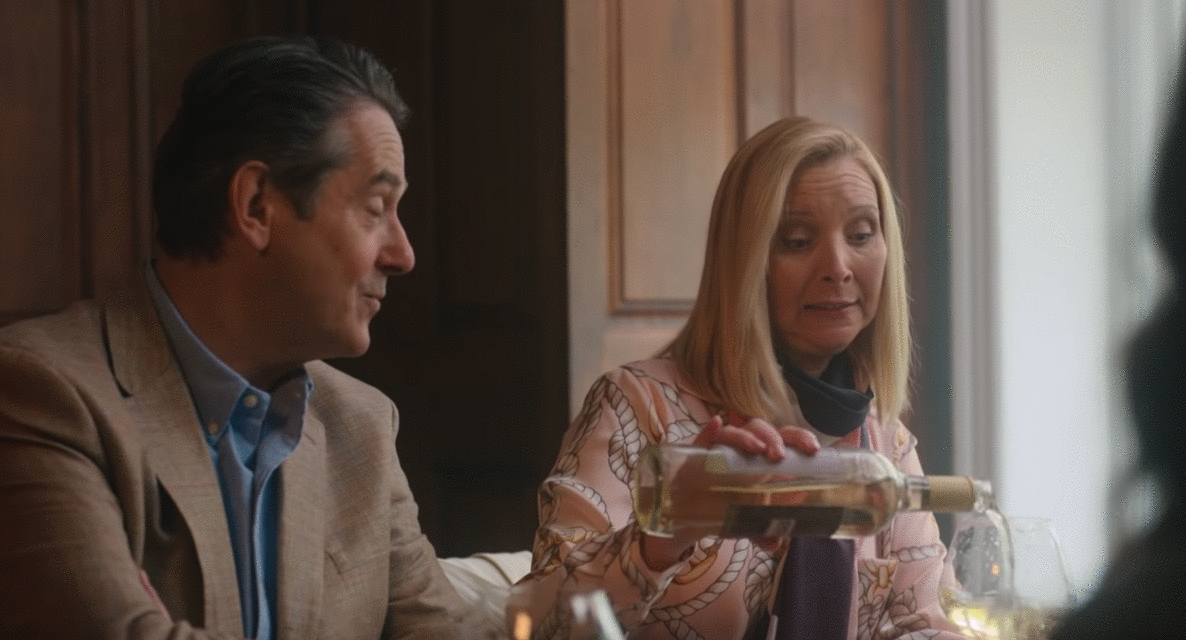 Why do people have addictions? Why are they habituated to something that they know will kill them eventually? What pushes them towards drugs in the first place? Is it the cure for some physical pain or are they seeking escape from something emotional or psychological? The problem must have started somewhere, and Mae wants to know where she got her addiction. She had realised that she was not just addicted to drugs but had the need to cling on to someone or something. She could also get addicted to people. But where did it come from? To find the answer, she has to talk it out with her parents.

George wakes up in the hospital alone, to a phone that continuously chimes with the texts from everyone she has ever known. The previous night, while she was drunk, she kissed Mae in front of her friends and inadvertently revealed to them that she is not straight. Meanwhile, Mae discovers that her parents are in the UK to spread the ashes of the family cat. In order to complete one step of her recovery, it is required of her to apologise to everyone she has ever hurt because of her addiction. She uses this opportunity to meet with her parents and talk about her past, something which is not even acknowledged in their family. George tags along and comes to know more about Mae’s previous relationships.

Now that Mae and George’s relationship is on steady waters, ‘Feel Good’ moves forward to tackle the hostility between Mae and her mother. Through their previous conversations, it was revealed that Linda is elegant and tasteful but bitterly truthful. She does not hold back and to every question and dilemma of her daughter she has a straight answer. Now, they are meeting face to face after two years and there is already a lot of repressed emotions between them.

Mae feels that her mother never really opened up to her, that she might not even like her very much. The fact that the decade of her life when she had struggled with drugs and when she OD’d and spent some time in jail is never talked about. She feels conversationally blocked and wonders if it is one of the reasons why she tried to find an escape through drugs. At one point, she says that no one simply becomes an addict, that the reason they are drawn towards drugs is because they are running from something else. She hopes that in talking with her parents, this underlying cause will come out and she will have a better understanding of what makes her an addict.

By the end of the trip, it is brought to her attention that if she really was driven away from her mother, it was not because they are completely different people. Her father points out that it is because they are exactly the same that they are always at odds with each other and that her mother is not really as detached and cold towards her as she might feel.

The episode also takes some time to insinuate tension between Mae and George. It turns out that Mae has had a pattern in her affairs. She likes a challenge and when she has won it, she gets bored and moves on to the next one. George feels like the challenge that Mae had with her is won and now she might break up with her. With Lava expressing more and more interest in Mae, it looks like George has something to worry about after all.