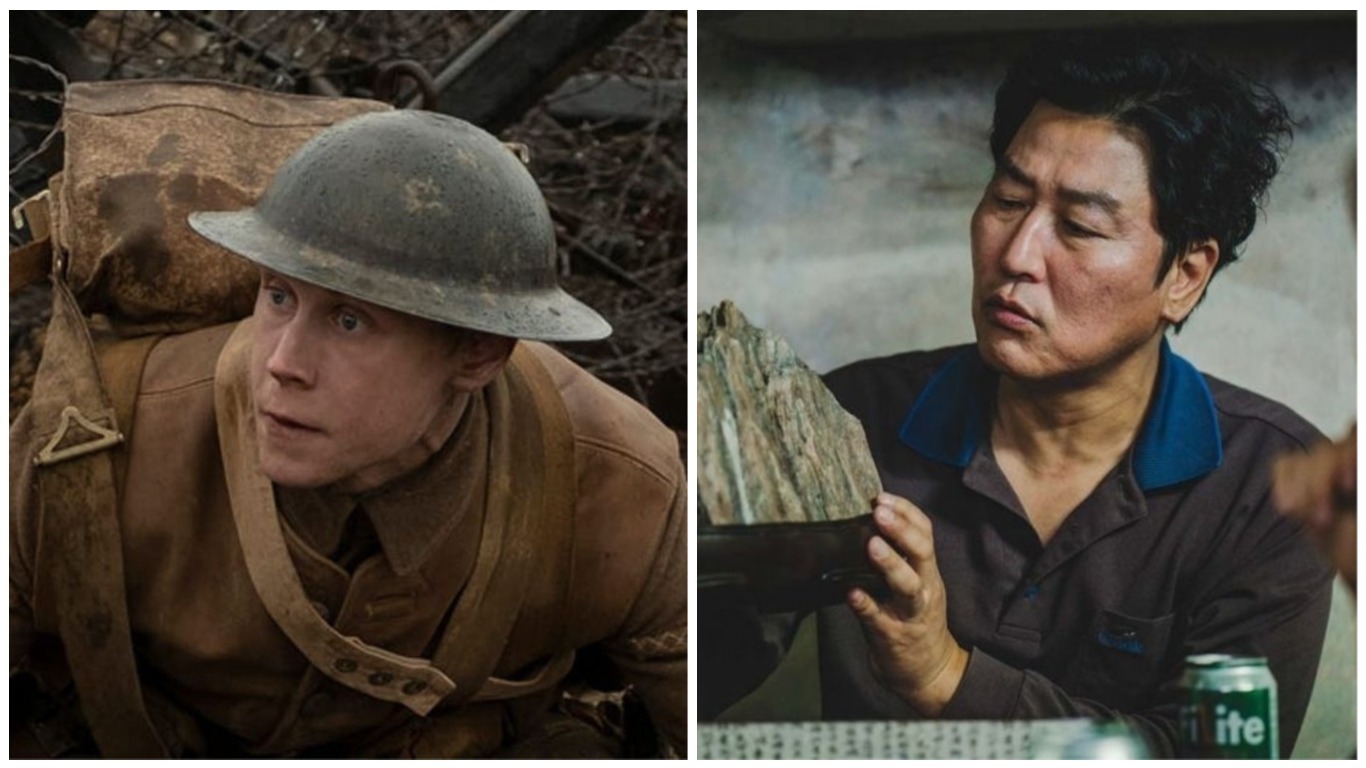 Predicting the Oscars is always fun. Six months of anticipation and guessing games will finally come to an end on Sunday. Alas! While I am looking forward to the ceremony, I can’t say I am particularly excited about it this year. The reason for that is pretty simple. I already know who will win in most of the categories. Oh no! Not because I am a clairvoyant or some Oscar insider. It just has been that kind of awards season: predictable and boring.

The award season actually started on a pretty exciting note. You had five films competing for Best Picture prize just a few months back. ‘Parasite’, ‘1917’, ‘The Irishman’, ‘Joker’ and ‘Once Upon a Time in Hollywood’. But then the Guilds started handing out their prizes and it immediately became evident that ‘1917’ is the frontrunner. The World War 1 film has both PGA and DGA in its bag. That almost guarantees its Best Picture win on Sunday. The only film that has the potential to upset ‘1917’ is ‘Parasite’, which managed to win SAG by trumping films like ‘The Irishman’ and ‘Once Upon a Time in Hollywood’.

To be honest, I would be extremely happy if ‘Parasite’ wins. With the preferential ballot where voters rank Best Picture nominees instead of marking one winner, there’s a reasonable chance that the South Korean film can pull off an upset. But can it really though? It is foreign language film, after all. Some may argue that since 20% of Academy members are foreign nationals, ‘Parasite’ actually has more than fair shot at winning Best Picture. I find that argument credible, but I am little skeptical because of Roma’s failure to win Best Picture last year.

Outside of Best Picture race, all the acting categories are pretty much sewn up. There’s no room for any surprises in any of the acting categories. Best Director is again a fight between Sam Mendes for ‘1917’ and Bong Joon Ho for ‘Parasite’. In the below the line categories, ‘1917’ is going to fare very well too. Overall, irrespective of which film wins the Best Picture prize, ‘1917’ will end the night with most number of wins.

Now to the actual predictions. One quick note here. I have only mentioned “Could Win” for categories that I think are closely contested.

Will Win: “Jojo Rabbit”
Could Win: “Little Women”
Should Win: “The Irishman”

“American Factory”
“The Cave”
“Edge of Democracy”
“For Sama”
“Honeyland”

“In the Absence”
“Learning to Skateboard in a War Zone If You’re a Girl”
“Life Overtakes Me”
“St. Louis Superman”
“Walk Run Cha-Cha”