TIFF Review: ‘First Man’ is a Phenomenal Piece of Filmmaking 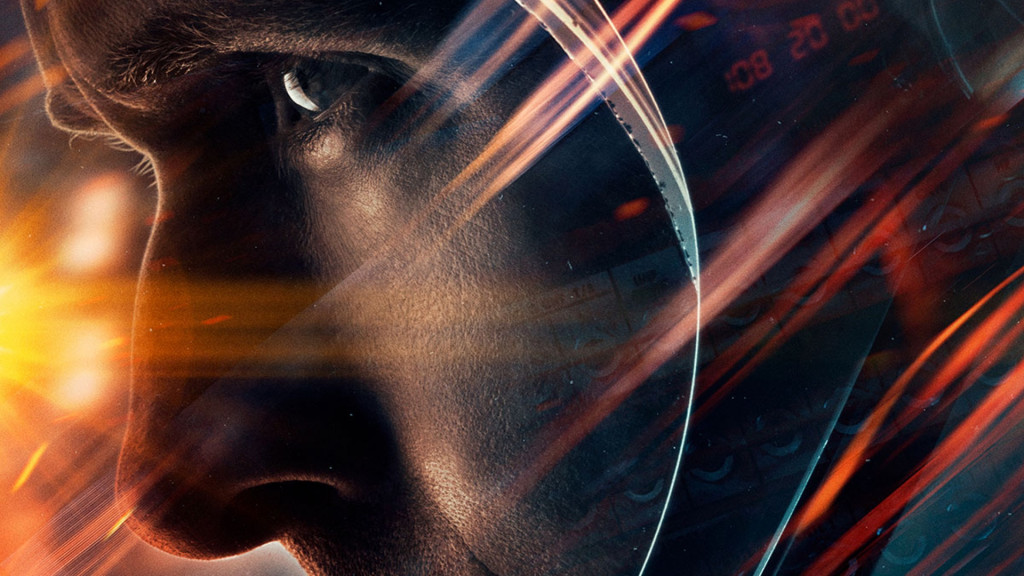 When Damien Chazelle won Best Director award for ‘La La Land’ last year, he became the youngest winner of that prize in Oscar history. At 32, he had won the highest honor for directing. A prize that directing legends like Stanley Kubrick and Alfred Hitchcock never won in their lifetime. When you have achieved the pinnacle, it is very easy to let the guard down. History is littered with examples of Oscar winners who we never heard of again after they were handed the golden statuette. After ‘La La Land’s success, many of his critics believed that he was just a flash in the pan. Even his staunch supporters, including me, doubted whether he would be able to repeat his success of ‘Whiplash’ and ‘La La Land’ — two extraordinary films that merge art and entertainment in ways that very few recent films have managed to do. Moreover, both those films are rooted in music, whereas ‘First Man’ is rooted in science. So, when I sat down to see ‘First Man’, my expectations were not sky high. Ten minutes into the film, my doubts were quashed, and I knew I was watching another glorious Chazelle creation.

Landing a man on the moon has to be one of the greatest achievements of mankind. Even to this day, images of Neil Armstrong walking on the surface of the moon fills us with a sense of pride and awe. But like every other story of glorious achievement, we tend to admire the feat itself without caring much about the years of preparation that happened behind the scenes. ‘First Man’ is the riveting story of “that” preparation. It explores the sacrifices that were given and the risks that were taken to accomplish the most dangerous mission in the history of space. ‘First Man’ is also the story of Neil Armstrong’s personal journey and how his single-minded focus and steely determination was the major reason behind Apollo 11 mission’s success.

While comparisons with other space movies like ‘Gravity’ and ‘Interstellar’ are inevitable, the truth is ‘First Man’ is a human drama first and a space movie second. Chazalle clearly knew that it is futile to make another space action-adventure. While the shots of space and moon are jaw-dropping, it is the intimate moments of the film that will leave you in tears. One such moment happens on the dinner table when Armstrong tries to explain to his two sons that he might never come back. Another touching moment that will break your heart is when Armstrong after landing on moon pays homage to his dead daughter. What is evident in the scene that Armstrong undertook such a dangerous mission because he wanted to honor his daughter. In many ways, she and her memories kept him motivated throughout the mission.

With ‘First Man’, Chazelle has emerged as a multi-faceted talent. How many directors can claim to go from directing a successful musical to a space film? I can’t think of any precedent. The fact that he put himself to test by taking up a challenging project like First Man proves that he is here to stay. Will he repeat the success of La La Land? Who knows, but I am sure ‘First Man’ will do well, both at the box office and at the Oscars. Ryan Gosling and Claire Foy are terrific in their parts and should receive acting nominations.

‘First Man’ presents a perfect opportunity for us to celebrate one of the greatest achievements of mankind. It is an experience that you wouldn’t want to miss. The only limitation that the film has is that you already know the ending. Or maybe it is another reason to watch the film: you don’t have to worry about whether your hero will survive or die.