Flash Gordon 2: Everything We Know 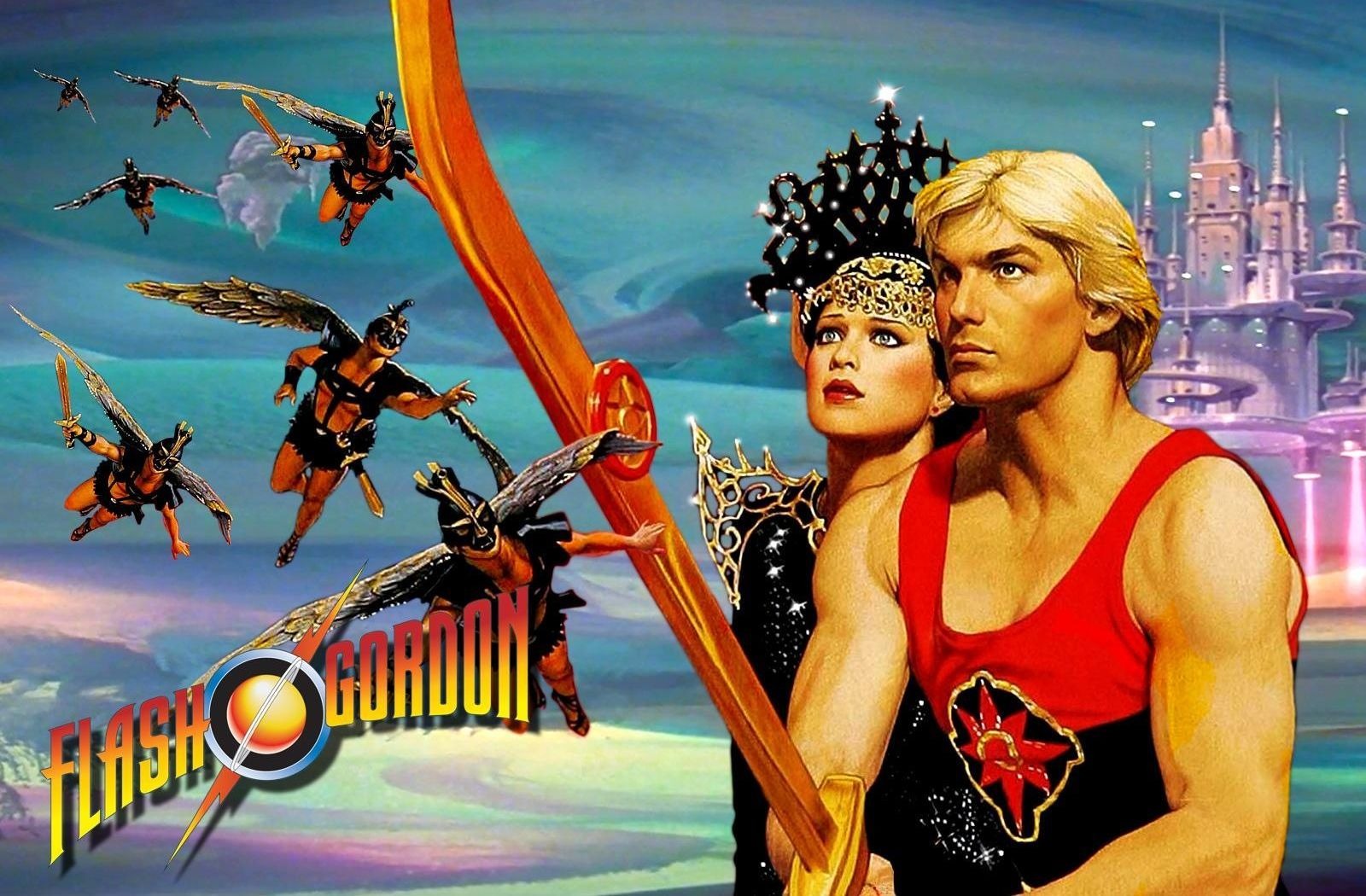 The now nearly 40-year-old British-Dutch-American space opera film ‘Flash Gordon’ is a fantastic superhero movie. However, it is a very different kind of superhero movie compared to modern box office titans such as ‘Avengers: Endgame’. It is a superhero movie that doesn’t take itself too seriously; a movie that revels in its absurdity and harkens back to the TV superheroes of old such as Adam West’s ‘Batman’. No wonder the movie continues to enjoy a dedicated fanbase even today, one that has been clamoring for a sequel for decades now.

So, will there even be a ‘Flash Gordon 2’? Read on to find out everything we know.

Flash Gordon 2 Plot: What Can it Be About?

Despite the obviously low production values, campy story line and hilariously over the top characters, what made the original ‘Flash Gordon’ work was how wholeheartedly it embraced its silly side. The movie’s quirky and downright parody-esque vibe eventually made it a cult classic loved by many. ‘Flash Gordon 2’ will surely look to follow in the legacy of the original, and not fall into the trap of grimdark science fiction.

There’s a lot of directions ‘Flash Gordon 2’ could head in. The first movie ended with a scene that indicated that Emperor Ming is still alive, and he would likely return in the new movie to once again challenge Flash Gordon and his friends Dale, Zarkov, Aura, Barin and Vultan. The character of Ming is now as iconic as the movie itself, and it is hard to imagine a Flash Gordon movie without him.

Actor Sam J. Jones, who plays Flash Gordon in the original film, said in an interview a few years ago that he would be open to returning for a second film “however they want to use me”. If he does end up reprising his role as the titular hero, the story could be set decades after the original, with a much older Flash Gordon facing a familiar enemy in Ming as well as a new one – time.

There is also another possibility – ‘Flash Gordon 2’ could be a fully animated feature film, similar to 2018’s ‘Spider-Man: Into the Spider-Verse’. Several reports have indicated that New Zealand filmmaker Taika Waititi could be involved in an animated Flash Gordon film. I must say, this is not a bad idea, especially for such over the top characters as Flash Gordon and Ming. Not only would this solve the casting issues for the film, but it could also allow for a variety of different possible story lines, including those with a younger Flash Gordon.

Flash Gordon 2 Cast and Crew: Who Can Be Behind the Movie?

If ‘Flash Gordon 2’ turns out to be a live action movie, we can expect ‘Sam J. Jones’ to reprise his role as Flash Gordon. He will likely be joined by Max von Sydow as Emperor Ming. Melody Anderson’s Dale Arden is unlikely to return as the Canadian actress has long since retired now. In case the new film is an animated feature, ‘Thor: Ragnarok’ director Taika Waititi will supposedly helm the project.

Flash Gordon 2 Release Date: When Will it Premiere?

Currently, there is no indication of a release date for ‘Flash Gordon 2’, or even if the movie has begun pre-production yet. Even if the project is greenlit in the very near future, the earliest I would expect ‘Flash Gordon 2’ to release sometime in 2021 or later.

The storyline of ‘Flash Gordon’ is quite uncomplicated, especially compared to the sprawling interconnected plots in modern comic based movies. Flash Gordon is a handsome, muscular football star for the New York Jets, on his way back to his home city after a long vacation. On the plane, he meets a travel agent named Dale Arden. However, the airplane is hit by a meteorite and crash lands into a greenhouse owned by a certain Dr. Hans Zarkov.

Zarkov is a bit of a mad scientist and suspects that the Earth is in danger of an imminent attack by extraterrestrial beings. He intends to investigate the menace in his own prototype aircraft but doesn’t have anyone willing to join him on his perilous journey. Therefore, he cleverly lures the unassuming Flash and Dale into his spacecraft and takes off with one destination in mind – the alien planet of Mongo, ruled by the despotic Emperor Ming the Merciless.

The trio is captured as soon as they land and Ming decides to execute Flash, reprogram Zarkov and take Dale as his concubine. Just as Flash is being prepared for execution, Ming’s daughter Princess Aura engineers his rescue due to her intense attraction to Flash. She even teaches him how to use a telepathic communicator, which he promptly uses to help Dale escape from Ming’s clutches and his bedchamber.

Zarkov, who apparently managed to resist the brainwashing attempts by Ming’s henchmen also joins her. However, they are captured by Prince Vultan of Sky City and his Hawkmen. Meanwhile, Aura takes Flash to Prince Barin of Arboria, who harbors a deep feeling of love for Aura and distrust of Flash. Flash tries to escape and get back to his friends, Barin gives him chase, but both are captured by Prince Vultan’s Hawkmen.

Ming discovers Aura’s treachery and banishes his own daughter to the icy moon of Frigia. He then plans to destroy Sky City completely, doing so just moments after Flash escapes there using a rocket cycle. Flash then teams up with Vultan and the Hawkmen to defeat Ming once and for all, which Flash manages to do by ramming his rocket cycle into Ming’s ship’s bow, injuring him seriously in the process. In a last ditch attempt, Ming attempts to use his power ring on Flash but is seemingly vaporized himself by its power. Barin and Aura become the new rulers of Mongo, while Vultan is named the head of the armies. Flash, Dale and Zarkov discuss how to get back to Earth. The movie closes with a mysterious shadowy figure retrieving Ming’s ring and laughing maniacally.