When Will Shokugeki no Souma Season 4 Episode 12 Premiere? 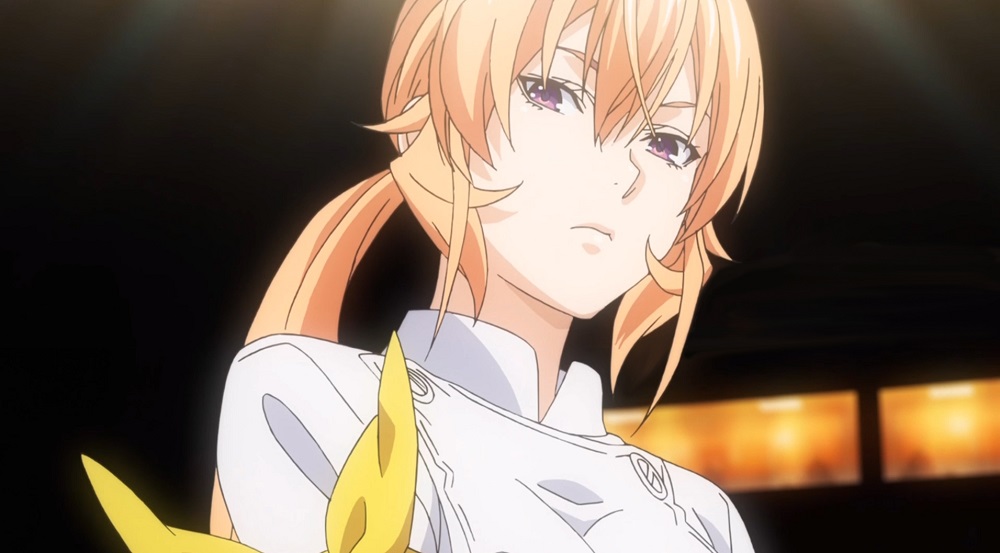 It’s unfortunate that many fans of ‘Food Wars’ gave up on this season a bit too soon. But those who did stick around will know how it all somewhat pays off in the penultimate episode. J.C Staff studio has already announced that ‘Food Wars’ will be receiving yet another season and now that this season is almost coming to a fairly satisfying end, we can’t wait to find out what could happen next.

The finale of this season will play a key role in channeling the storyline of this season into a sequel. Also, episode 11, in more than one way, brings a conclusion to almost all the plot points of this season. So I’m sure that you’re starting to wonder how this season will finally come to an end. But before we delve further into that, let’s first get to the release date and streaming availability of the finale.

‘Food Wars’ Season 4 Episode 12, titled “The New “Totsuki Elite Ten””, will release on December 28, 2019. You can watch the subbed version of the anime on Crunchyroll.

Episode 10 brings in some peak Shokugeki moments that, to an extent, save this season. But now that the final bout between the Rebels and the Elites has ended. What could be the next episode be about? If we look back at the previous seasons of ‘Food Wars’, the anime has never really been too plot-oriented. While almost all the seasons did have a basic premise, it was always the characters and the visuals of the anime that appealed to most viewers. For the looks of it, the last episode will just wrap things up for the season and will shed some light on how far the Rebels have come. And as the title, “The New “Totsuki Elite Ten”, suggests, the previous members of the Elite will now be replaced by the Rebels who have proven to be better than them in every aspect.

Moreover, since the Elites could not win against them, just like Azami, some of them might deny the stance of the Rebels as better chefs while others like Tsukasa and Rindo might even appreciate their opponents. However, now that season 5 of the anime has already been slated for a release in April 2020, we can expect the current season to end with sort of a cliffhanger.

My best guess is that Azami, who still seemed to be in some sort of denial and refused to accept his daughter’s win in the battle, will probably come up with a new scheme to challenge the Rebels. As of now, he does not seem like the kind of villain who would give so easily. Or maybe, the next season will involve a whole new overarching villain who will be introduced in episode 12. This is something that might be revealed in the post-credits scene of the last episode.

In a behind-the-scenes documentary, the animation staff at the Studio also claimed that this season might have somewhat of an original ending. This implies that even if you’re familiar with the source material of the series and you’re already expecting something based on what you’ve read in the manga, you’re probably in for a surprise. The last episode will obviously bring the entire storyline of this season into a full circle, but apart from that, it might also act as a starting point for a whole new storyline for the next season. And since episode 10 subtly foreshadows the relationship between Erina and Soma, maybe the next arc of the story will be all about that.