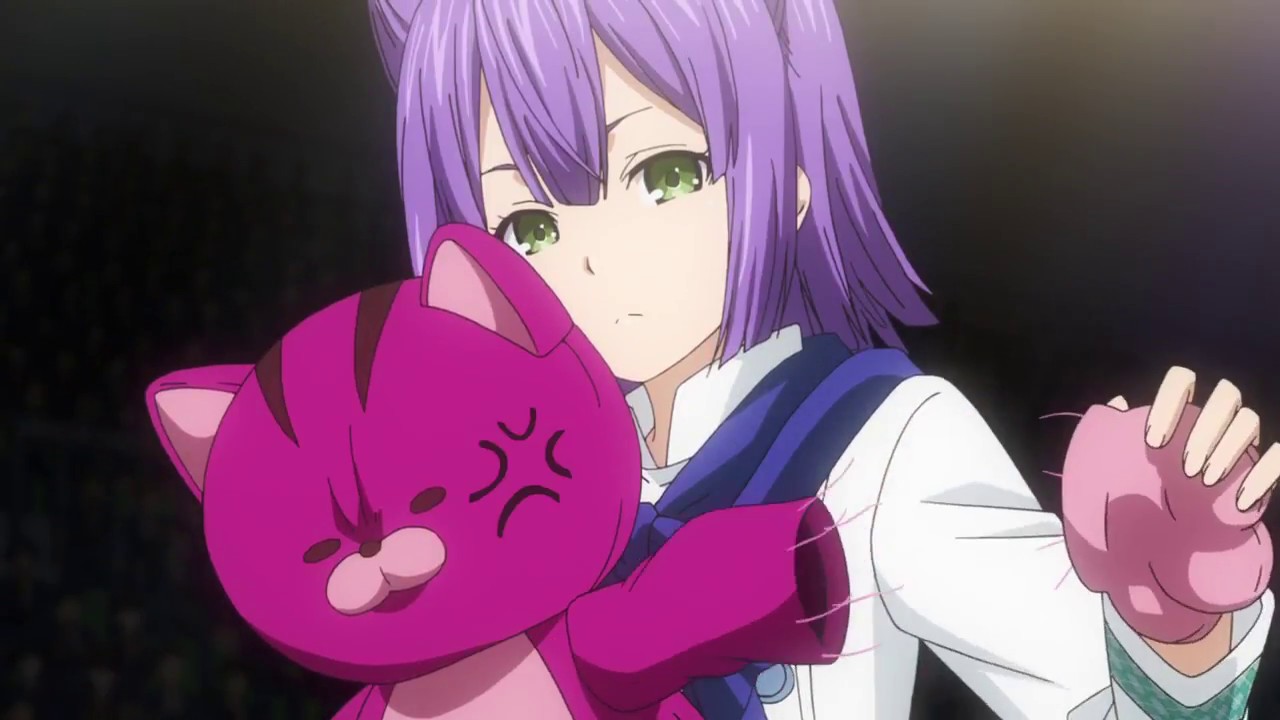 From the very beginning, Season 4 has been fueled with intense Shokugeki between the Elites and the Rebels and though its consecutive battle approach is rather monotonous, it has kept up entertained so far. The major issue with this season has been its inconsistent pacing which became pretty evident in the previous episode. Not to mention, it also seems to lack the culinary educational touch that its predecessors had mastered. What’s good about this season so far is that it has been able to retain its enjoyable fan service moments and even the visuals of the foods, though a little unrealistic, are still appealing.

With Episode 3, ‘Food Wars’ holds itself back from all of its shounen themes and takes a more lethargic approach towards its story. For me personally, I was initially quite impressed with this season’s potent approach where it initially wasted no time with recaps and plunged straight into its best parts. But now it seems like it’s going a bit too overboard with its pace. Apart from this, instead of getting better with time, Episode 3 is an abrupt drop in the tone of the season. To put it simply, the storyline, as of now, feels more like a drag and at the same time, it feels extremely rushed.

Somewhere around the end of Episode 2, the results of the second bout between the Elites and the Rebels were announced and with that, the Elites were finally able to catch up with the tournament which was starting to slip out of their hands. The episode left us with a cliffhanger where the result of Kuga’s battle against Tsukasa was yet to be announced. Episode two takes us back to the time when Kuga had faced Tsukasa for the first time and was brutally defeated by him. Kuga, who was previously known for being undefeated, was left devastated after his defeat.

In his present battle against Tsukasa, he completely steps out of his comfort zone and instead of going for his usual Chinese cuisine approach, he prepares a contemporary never-seen-before pork shoulder dish with his green tea leaves. The judges give him full-body reactions of ecstasy as he boasts about his dish by calling it the “Sauce au vinaigre balsamique”.

Unfortunately for him, breaking out of his shell of Chinese cuisine is not enough as one bite of Tsukasa’s dish is enough to get the judges high on his incredible use of the green tea leaves to prepare four different sauces. Out of the sheer bliss of the delicious insanity, they are driven into, the judges drop their spoons and their decision becomes quite unanimous. All three battles of the second bout are won by the Elites which pretty much evens out the overall score between the two teams.

The episode then takes a step back and portrays how despite their wins, the Elites get all exhausted after their vicious bouts. Meanwhile, the Rebels try to keep their spirits up and embrace the fact that they’re somehow able to be in par with the forte of the Elites. Momo Akanegakubo, a cute petite member of the Elites who loves little things, is also reinstated and her upcoming battle against Megumi is emphasized. Meanwhile, Soma will now be facing Saito and Takumi will be battling against Eizan in the third round of the Shokugeki. The third round could very well be a defining moment for the entire tournament and with the stakes so high, everyone now relies on the three best chefs of the Rebels.

Without any proper build-up, Episode 3 just rushes to the outcome of the battle between Kuga and Tsukasa, which again, was quite predictable. Just like Season 3, this one is again turning out to be more like a chore that offers nothing out of the box. To add to this, even the animation quality has somehow gone downhill in this particular episode. Till Episode 2, I was straight up having a good time with its amusing fan service moments and its shounen metaphors. But now, the series is just sprinting through its best moments and is not even offering anything mildly interesting in its storyline.

The only thing that is still keeping this season quite engrossing is its involvement of the uncanny culinary themes such as green tea, apples and even butter. J.C Staff set high standards with season 1 and 2 by immaculately executing the show’s foodgasm moments and even the backstories of the characters. But with this season, it seems like the Studio is just dragging its way with subpar character movements and unimpactful character flashbacks.

When it comes to the characters, so far, Soma has not really reestablished himself as the main protagonist as he neither comes off as the leader of the Rebels nor does he make any significant contributions to any of the battles. But hopefully, with his upcoming battle with Saito, the anime will be able to retain its previous hold in context with Soma’s character. Momo’s adorable character makes this episode a bit more enjoyable than it is and there’s also a metaphorical reference to how she gives cute nicknames only to the ones she’s looking down on. Her battle against Megumi will probably be the highlight of the next episode but considering the current predictable format of the series, I wouldn’t expect Megumi to win.

Overall, the pace of this episode was much better than the previous one but it still needs work and for the most part, even the dishes introduced in its first few moments seemed a little insubstantial. Season 4 now seems to be at a crossroads where it can simply use its old formulaic approach to just tow its way through or it can level up in its initial episodes and elevate itself over its predecessors.