For All Mankind Season 2 Episode 6 Recap and Ending, Explained 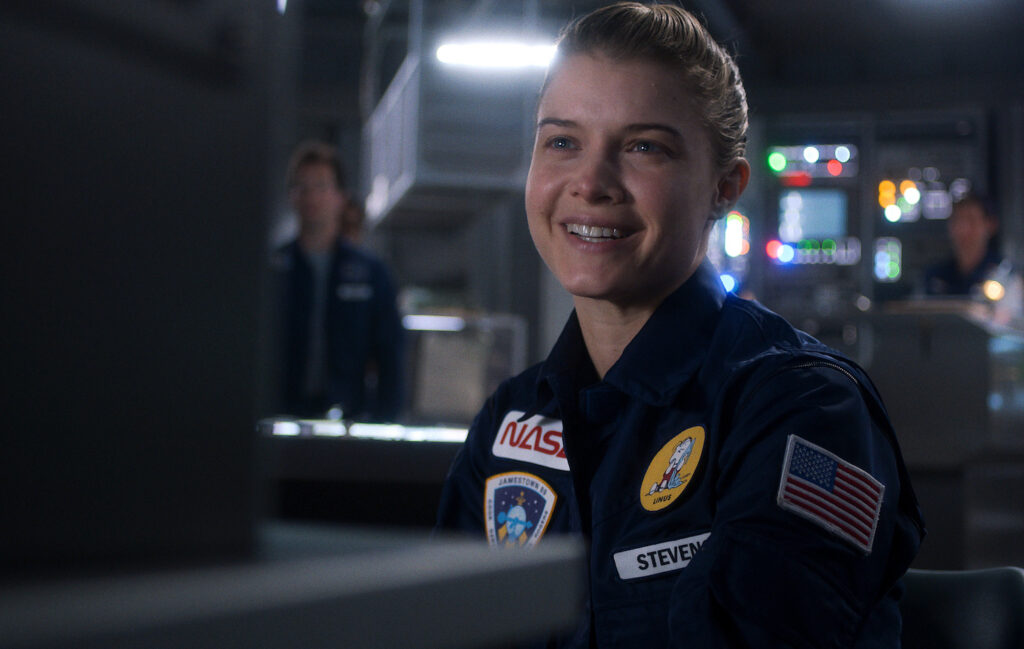 With the advent of the Soviet cosmonauts on NASA, a new era of space diplomacy is on the horizon. Episode 6 of ‘For All Mankind’ season 2 delves deep into this aspect and talks about the difference of opinions between the two countries. Margo has a tough task negotiating with the Soyuz team and has to navigate through the aforementioned differences. The Jamestown base sees the advent of armed astronauts, which stands to change the landscape on the Moon forever.

In episode 6, the lead characters try to work through their relationships amidst their respective situations that hint at probable changes. Aleida gets an opportunity to showcase her true potential as an engineer at NASA. In essence, the sixth episode lives up to its title – ‘Best Laid Plans’ – and depicts the best-laid plans for future proceedings. Let us dissect the details further. SPOILERS AHEAD.

For All Mankind Season 2 Episode 6 Recap

The Soviet team arrives at NASA to set in motion the proceedings of the Apollo-Soyuz program. After a cold welcome, the Soviet team is briefed by Margo about the procedures to be followed in the space program. The Soviets have their own reservations — they want to be referred to as cosmonauts and the name of the program to be changed to the Soyuz-Apollo mission. Both the team are apprehensive about sharing the RF encryption protocol. Margo feels that the program should be abandoned but is refused by Thomas Paine, who feels that the joint mission can be a “shining city on the hill.” 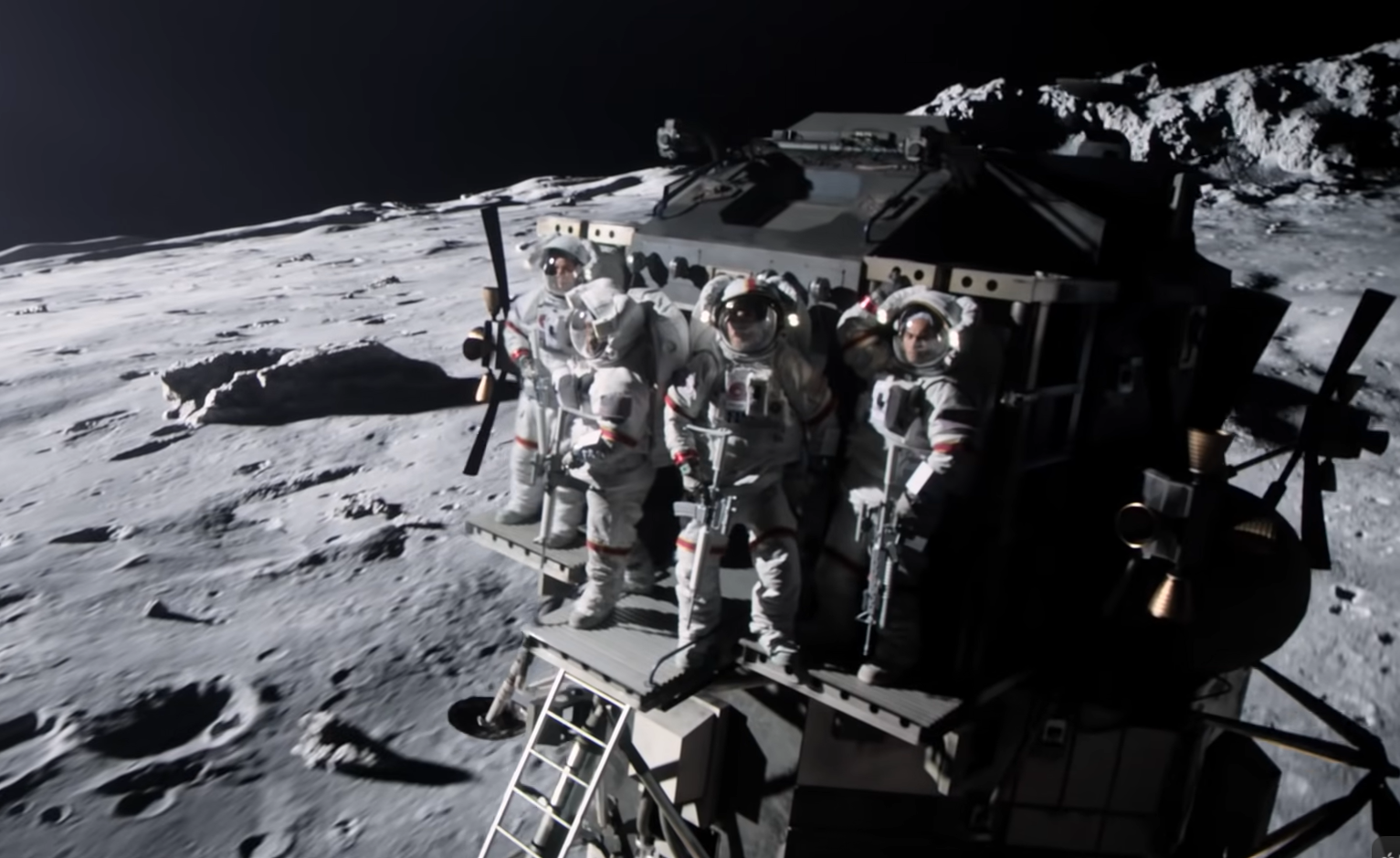 Meanwhile, astronauts on the Jamestown base are practicing their gun aim on the Moon. Tracy takes the astronauts on a practice mission aboard the lunar module. Back on Earth, the Soyuz and Apollo module docking systems need to be redesigned from scratch because of an impasse in decision-making. The Jamestown base’s nuclear refueling process is in the works as the spacecraft carrying plutonium launches from the sea. Kelly discusses her adoption history with Ed and Karen as she wants to write an essay for her acceptance into Naval school.

The astronauts for the Apollo-Soyuz program take a break and unwind at the Outpost Tavern. Sergei, the Chief of the Soyuz program, and Margo spend some time in a bar to reflect on the developments. They finally decide in unison about the docking procedures. Elsewhere, Tracy goes back to Deke’s memorial to spend a moment in introspection, whereas Gordo visits Sam and tells him about his intention to get Tracy back. However, Sam doesn’t take this too kindly and thinks that it should be up to Tracy to take a call. The American astronauts visit Star City in the USSR for the second leg of the joint space program.

For All Mankind Season 2 Episode 6 Ending: Who is Watching Over the American Astronauts?

At the end of episode 6, Danielle Poole visits Star City in the USSR, which is the Soviet equivalent of Houston, the hometown of NASA. She arrives at the base along with her colleagues and is subjected to intense checking upon arrival. An over-the-shoulder shot depicts a mysterious man watching over the proceedings from a distance. We can assume the person to be a member of the Soviet spy agency, trying to keep an eye on the proceedings of the joint mission. We can draw this inference based on the scenes that depict Soviet personnel constantly keeping a note of their counterparts.

In a conversation with Margo, Sergei registers his protest strongly regarding the developments of the program. However, it is a ruse to mislead the person who keeps guard at his door. Margo catches a whiff of the situation and invites him to a bar through a written note. Sergei later tells Margo that they are being kept under a watchful eye by his superiors, and he wouldn’t want to cause any doubts in their mind. Similarly, there is another person who is monitoring the conversation between Danielle and his Soviet counterparts. Hence, it will be fair to say that the USSR has some covert plan as depicted through their surveillance, even on their own people.

The episode marks some revelatory moments that push the character towards a form of reconciliation with their own thoughts. Ellen professes her love for Pam and accepts that she was at fault for not taking the decision ten years ago. They both decide to stay together. Pam and Ellen have to come clean to their current partners, which is a daunting task in itself. Ellen discloses her intention to Larry, who freaks out in the beginning, mostly because he wants a support system of his own through Ellen. 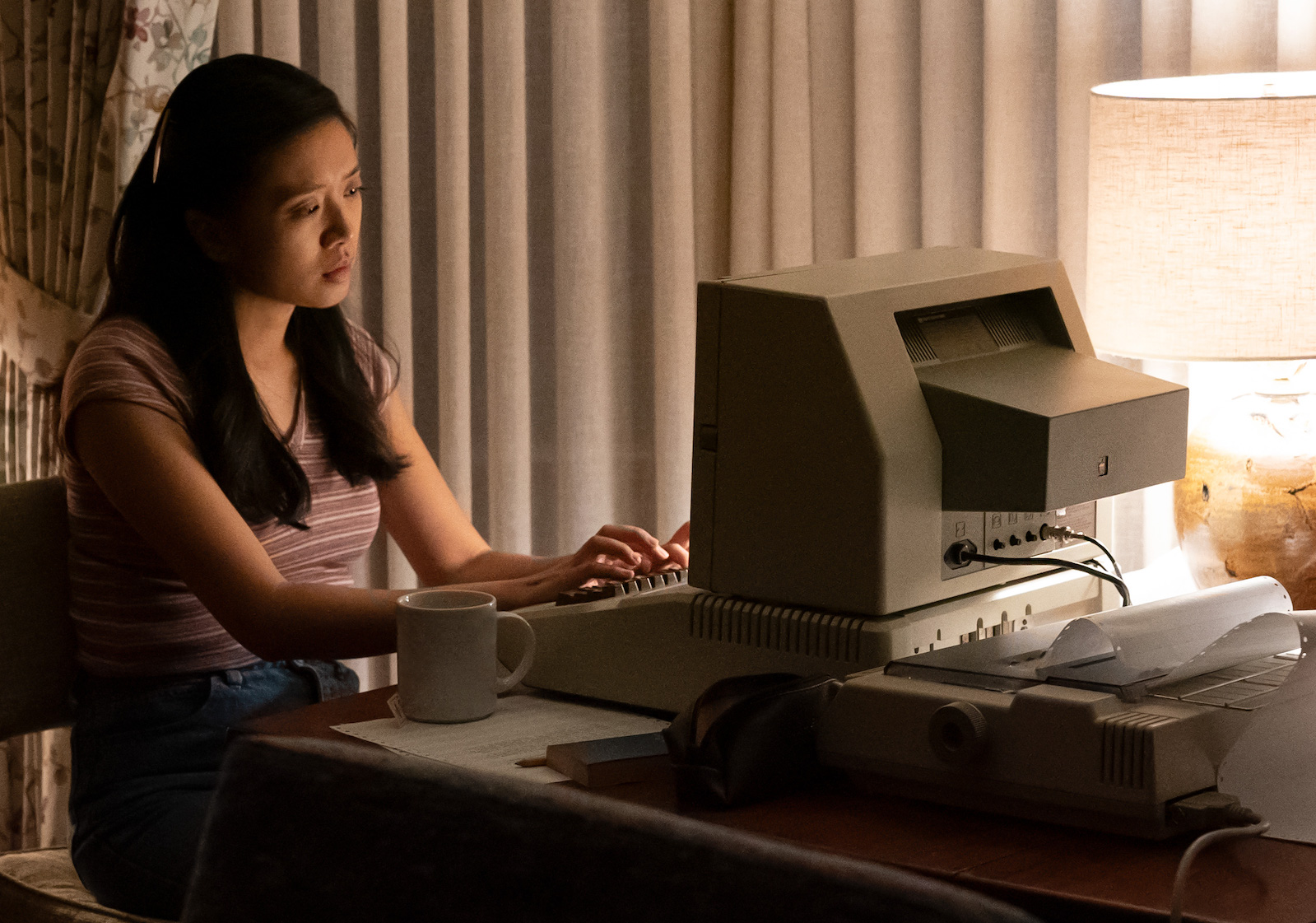 Although the thought of Ellen leaving probably gives Larry a sense of anxiety, he accepts the truth as Ellen strongly wants to reconcile with Pam. On the other hand, Kelly asks her parents about her adoption history. Ed and Karen didn’t want to have a baby after Shane’s death because the trauma had created a deep wedge between them. They decide to adopt Kelly as a number of children were brought from Vietnam after the horrors of the war.

The adoption was responsible for the reconciliation for Ed and Karen, which brushes Kelly the wrong way. Nonetheless, she accepts her truth and proceeds to write the essay for her admission into the Naval school. Gordo’s intention of getting Tracy back hints that he wants to reconcile with his past and erase the probability of mistakes. Even Tracy goes through a similar feeling as she hints at going back to the past in a poignant conversation with her son.