Where Is Frank Amedure Now? 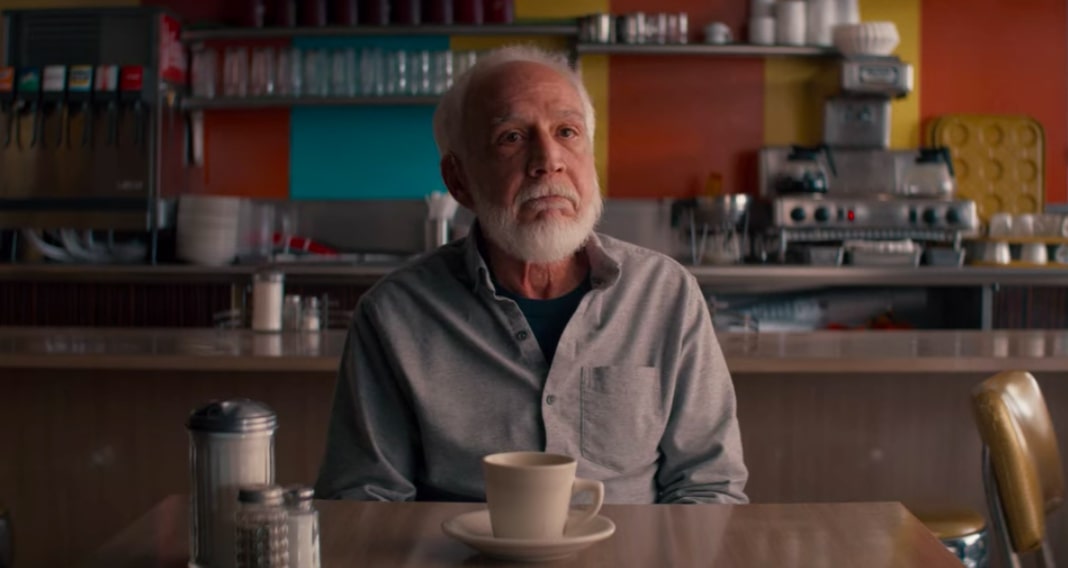 Frank Amedure is Scott Amedure’s brother. He was extremely vocal about his opinions during the course of the trial. When the trial pointed out that Jonathan Schmitz was suffering from bipolar disorder along with Graves’ disease, Amedure was one of the few to come out to say that, his illness shouldn’t serve as an excuse as hyperthyroidism does not make one kill somebody.

However, as the courtroom trial shifted its focus into blaming the talk show where it all began, Amedure admitted to some degree that Schmitz had been a victim too. This is perhaps why he was a part of bringing Geoffrey Fieger to the case. Thus began the long trial which accused ‘The Jenny Jones Show’ under Warner Bros.

Even post-Schmitz’s conviction, Amedure has gone out to speak about the kind of person his brother Scott was. He even went on to state that the jurors did not do his brother complete justice as people were biased to the fact that he was gay. Scott Amedure’s sexuality was an open truth in the family that nobody had any issues with as Frank puts it. 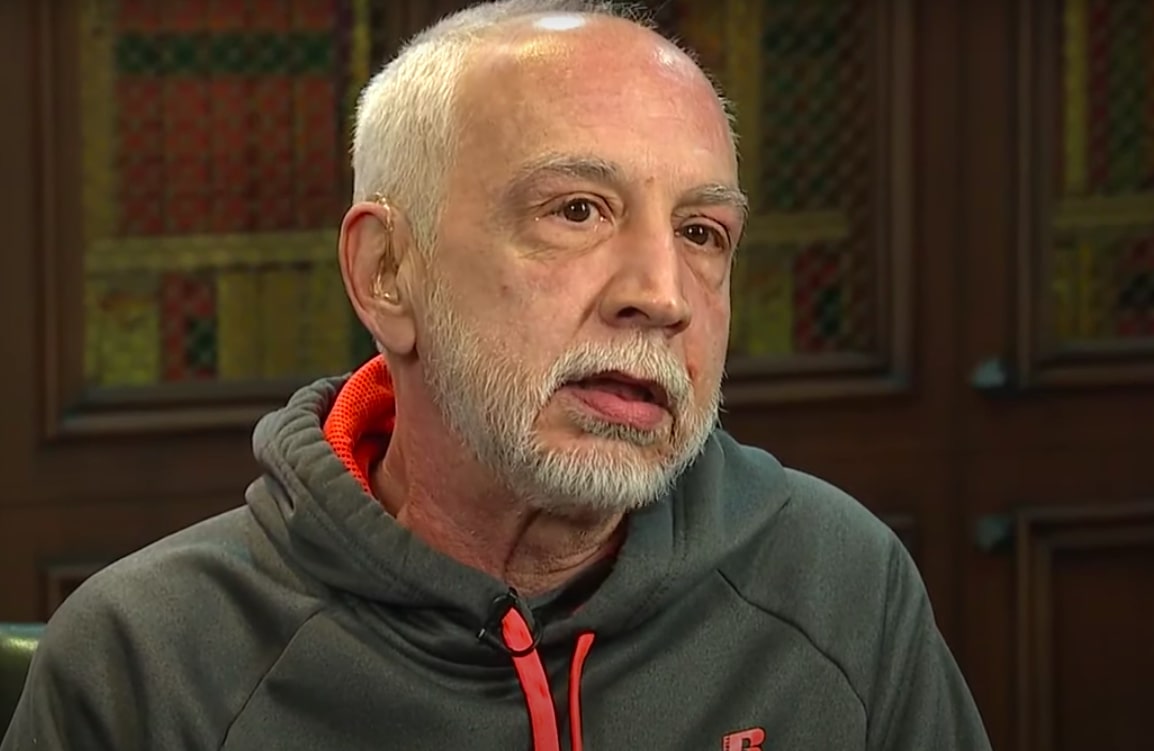 There was an emotional outburst from Amedure’s side when Jonathan Schmitz was released from jail in 2017. He felt that his family had been wronged by not only convicting Schmitz to a second-degree murder when it should have been treated as a premeditated first-degree murder but also how the state was lenient to someone who murdered his brother in cold blood. In an interview with Inside Edition, almost in tears, he said, “We will never be the same…I hope you are sorry for what you did…My whole family was hurt.”

Where Is Frank Amedure Now?

Frank Amedure is now a retired IT professional as per his LinkedIn profile. He is also quite active on both Facebook and Twitter. Amedure is also a politically active citizen as he voices out his concerns and opinions on various matters. In a Facebook post, he talks about why the US citizens need Bernie Sanders. He also expresses how it would be a good idea to hire people in the face of COVID-19 as contact tracers.

Though his last post on Twitter was in 2019, it can be seen that he made a vocal appeal for the impeachment of President Donald Trump. One of the reasons for his opposition to leaders like Trump is because he believes that too many US soldiers are dying for a war that serves no purpose.

Can we risk waiting and hoping Trump will be voted out. There's a lot can happen between now and then… IMPEACH the tyrant… pic.twitter.com/TDzo2e7La6

It seems like Frank Amedure still continues to grieve the untimely death of his brother, Scott. There are various pictures on his Facebook timeline, where he has shared old pictures of his family and Scott Amedure. In an interview with Channel 7, he said: “Well, you know, it shouldn’t have happened, regardless of even if the show, you know, he didn’t have to kill my brother. You don’t go killing people if they do things you don’t want them to do…”

Amedure also maintains that the show was in fact one of the reasons that the murder happened. He claims that he still requires closure from Schmitz’s end as to what really happened that was so bad that he had to kill Scott. Amedure continues to live with his family in Waterford, Michigan.