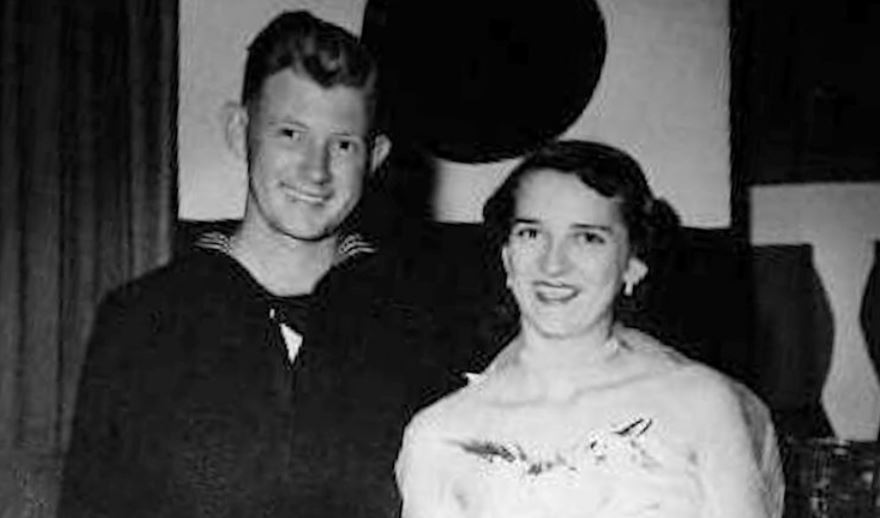 Frank Hilley long suffered from a mysterious illness before passing in May 1975. But years later, his daughter going through the same symptoms aroused suspicion, with the roads leading to Audrey Marie Hilley, Frank’s wife. Investigation Discovery’s ‘American Monster: Alabama Murder Mystery’ delves into a story that had numerous twists. From poisoning and faking a kidnapping to identity fraud and evading the authorities. So, if you’re wondering how all of this fits in with Audrey, we’ve got you covered.

How Did Frank Hilley Die?

Frank Hilley worked in the shipping department at a foundry in Anniston, Alabama. He was only 18 years old when he met Audrey. The couple fell in love and married in May 1951. After his military service, Frank chose to settle in Anniston and start a family there. Soon, the couple had two kids – Mike and Carol. But as time went on, the relationship struggled because of money problems; Audrey liked to spend.

Sometime in 1975, Frank started to suffer from an illness where he constantly complained of nausea and abdominal pain. At the time, the doctors weren’t sure what was wrong with him. Around then, Frank also learned that his wife was cheating on him with her boss. In May 1975, Frank’s illness worsened, and he passed away. The doctors noticed a malfunction of his liver, and the cause of death was listed as hepatitis. But a few years later, investigators would learn that there was foul play involved in Frank’s death.

Audrey collected the money from Frank’s life insurance policy. A few years later, in 1979, Carol started to experience the same symptoms as her father. She was taken to the hospital for a checkup, and just like with her father, the doctors weren’t sure what was going on with her. Just before Carol’s symptoms started, Audrey had taken a life insurance policy out on her daughter’s name. Audrey then started to inject Carol with what she claimed was for nausea. But Carol never got better. Carol was even sent for a psychiatric evaluation because her symptoms persisted.

Frank’s family members then realized that Audrey had given him injections when he was sick, something she was doing with her daughter as well. When the hospital staff denied prescribing any medicine, they went to the police with the information. Audrey was already under investigation and arrested for issuing bad checks. In the meantime, a toxicology test was performed on Carol, leading to shocking results. Carol had arsenic poisoning. The police then exhumed Frank’s body, suspecting the same was the case with him, and they were right. It turned out that Audrey poisoned her husband, too, possibly for the insurance money.

But Audrey had skipped town by then. While she was out on bail, she had been staying at a hotel in Birmingham, Alabama. There, she faked a kidnapping, stole her uncle and aunt’s car, and took off. The car was later found in Georgia, but Audrey had fled to Fort Lauderdale, Florida, where she took up an entirely different identity. She called herself Robbi Hannon. Over there, she met John Homan in a nightclub and married him in 1980. The couple moved to New Hampshire the next year. A fugitive from the law, she resumed a normal life, living with her husband and taking up work at a manufacturing plant.

Another twist came when she told John that she had a rare blood disease. In August 1982, she said she was going to Texas to visit some relatives. In November the same year, she called John, but this time, she was Teri Martin, who was supposed to be Robbi’s twin sister. She told John that Robbi had died. Now, Teri went to meet John and moved in with him, but they didn’t marry. With her ability to blend in — she lost weight and dyed her hair — she made John believe that she was, in fact, Robbi’s twin sister.

Audrey’s jig was finally up when John’s family and friends realized things didn’t add up. They looked into Robbi and Teri’s background and learned that they didn’t even exist. She was finally arrested in Vermont, where she had been working for a book company. In June 1983, Audrey was convicted of Frank’s murder and Carol’s attempted murder in Anniston. She received life in prison for that plus another 20 years for attempting to kill Carol. About four years later, in February 1987, Audrey was given a furlough from prison to visit John, who by then had moved to Anniston to be closer to her. They checked into a motel, but Audrey disappeared not too long after that. She was found a few days later on the porch of someone’s house in Anniston.

How Did Audrey Marie Hilley Die?

Investigators believed that Audrey had been hiding in the woods, but the weather was too cold for her to do so. Exposure to severe cold and rain for four days meant that she had difficulty maintaining her body temperature. Audrey had a convulsion as the first responders arrived, and she lost consciousness. She had a heart attack and died. Audrey’s cause of death was hypothermia. She was 53 years old.

Where is Carol Hilley Now? 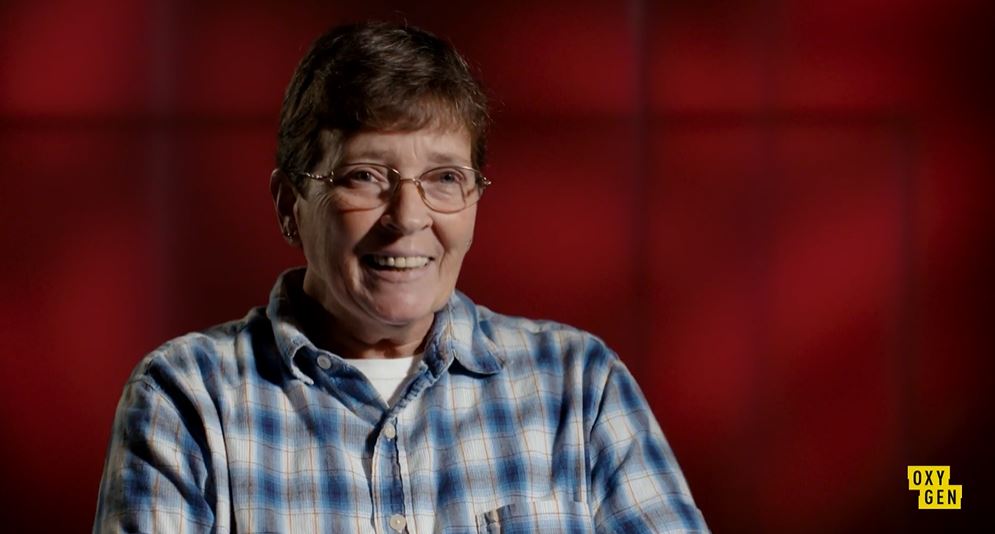 Carol testified at her mother’s trial in 1983. She said that Audrey started giving her injections starting in August 1979 when she was admitted to a hospital. She said it was “cloudy and white-looking stuff.” In an interview, Carol stated that she didn’t get along with Audrey back then. She said, “I couldn’t please her no matter what I did. She didn’t like what I wore. She didn’t like how I thought. She didn’t like who I hung out with.” Carol also had trouble walking initially but got better over time. Carol, at one point, worked at the Anniston Army Depot. From what we can tell, she still lives in Alabama, but not much else is known about her or what she does today.