Frank Spencer’s Murder: How Did He Die? Who Killed Him? 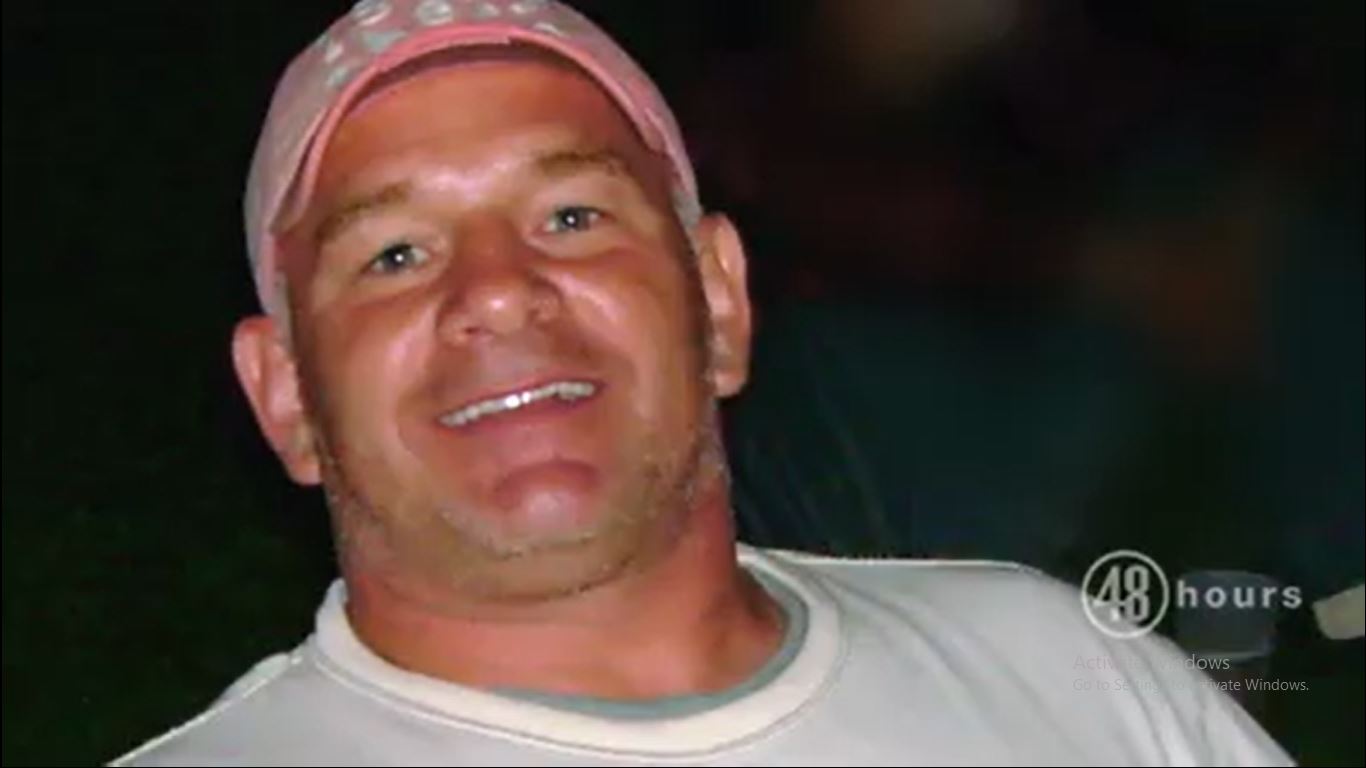 Ever since 1988, ’48 Hours’ has been investigating intriguing crime stories and justice cases that touch on all aspects of the human experience. Its episodes vary from murder cases to disappearances to every heinous crime that you could think of. And, one such crime that they have covered was the murder of Frank Spencer.

How Was Frank Spencer Killed?

Frank Spencer, 46, a well-loved and respected businessman, was found dead at the front door of his Bloomsburg, Pennsylvania, home on July 3, 2012. He was shot twice in the head a couple of days before and the police officers say that the shots were taken from a sniper’s nest across the road from his home and then again at point-blank range.

Frank was murdered early in the morning on July 1, 2012, after a contentious divorce, a break-in, and fires at the homes of his mother and girlfriend. He knew that he was a dead man walking and had made that much clear to all of his loved ones. Joe Yodock, Frank’s friend since childhood was the one who found his body and he revealed to ‘48 Hours‘ that Frank “had this look of peace, calmness that he hadn’t had in a long time.”

Frank’s ex-wife Maria Sanutti-Spencer was the one everyone automatically suspected. Why? Because she had been threatening to kill him for a long time. The two had eloped and gotten married in 1997 and soon they had welcomed a son, Cyrus, and then a daughter, Frankie. But, problems in their relationship started arising when Frank realized that Maria wasn’t as family-oriented as him and was passionate about all the wrong things.

The marriage eventually began to crumble, and Frank filed for divorce in 2006. The police were even called to their home on several occasions for domestic disputes. Despite all this, Frank wanted to keep the kids in one home but soon realized that his relationship with Maria wouldn’t work. Therefore, he continued the divorce battle, took care of his kids, and started moving on emotionally. He even found himself a girlfriend, Julie Dent, but that only enraged Maria more.

She started intimidating Frank and Julia, and when her father, Rocco Franklin, a man who was suspected of having ties with the mob, got out of prison after serving for five years, things escalated quickly. Frank told his friends exactly how he was going to die because Maria had told him. She had said, “you’re gonna get shot in the head” and had even mentioned her father playing a role in it. And that’s exactly what had happened.

While all the testimonies from his friends and family members about the threats and what Frank had revealed to them had helped a lot in convicting Frank’s killers, his dog, Mutley, who he had adopted just a year before, was the one who genuinely helped the police in getting real evidence. When Frank’s body was found two things were missing, his truck and his dog.

Maria and Frank’s divorce was finalized just three weeks before his death. She hadn’t lived in Frank’s home for over a year but her DNA was still found inside a glove in the kitchen. There was a shoe print that matched her father’s preferred shoe style and size, and Mutley was proof that he had stepped outside of his house that day despite his claims. So, with the evidence at the crime scenes, the history, and Mutley, Maria was convicted for the murder of her ex-husband in 2015, and Rocco was convicted for it in 2018. (Featured Image Credit: CBS / 48 Hours)

Read More: Where Is Mutley, The Dog Now?