Where is Frank Tassone From Bad Education Today? 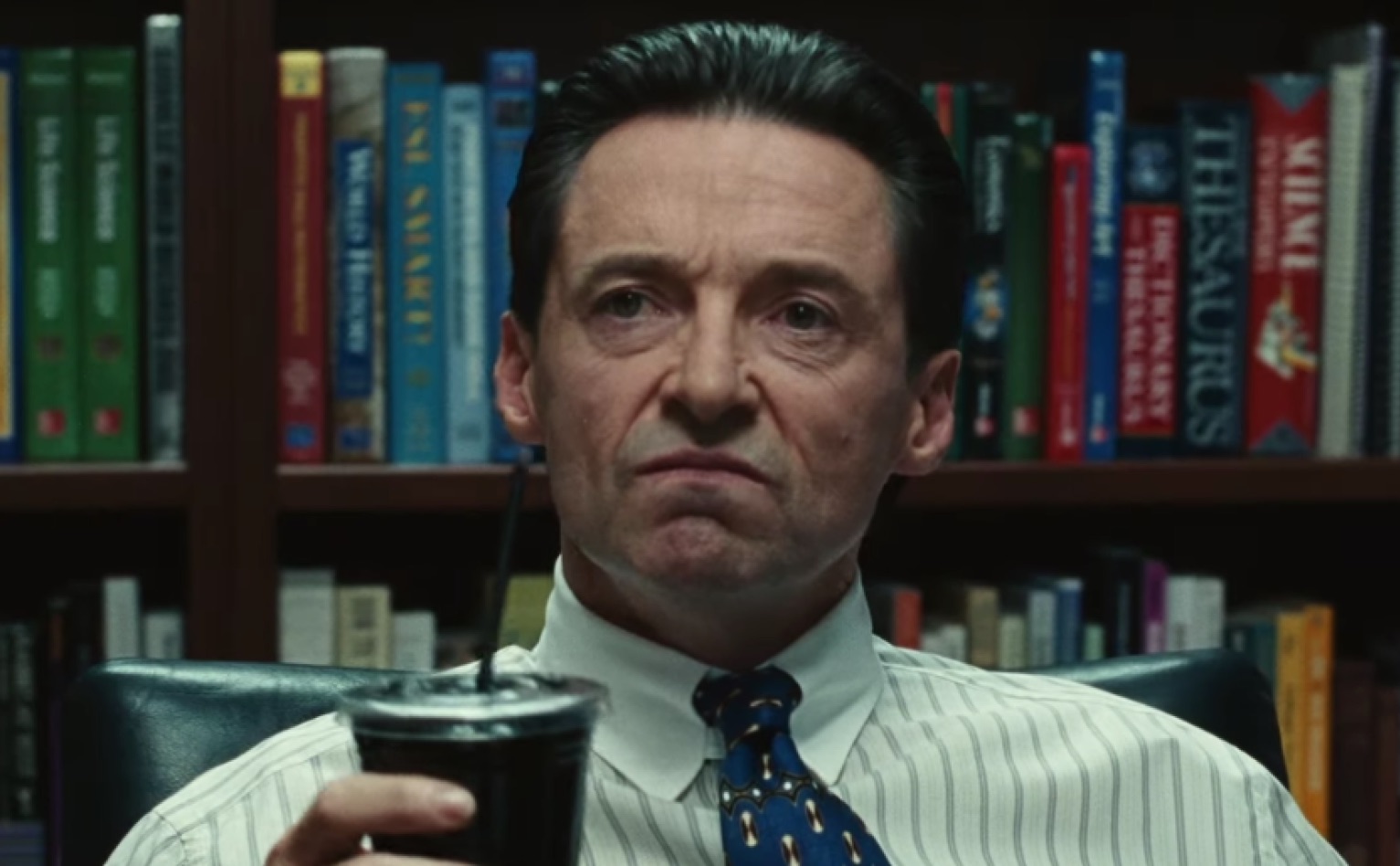 ‘Bad Education’ directed by Cory Finley opens its doors to the school district in Long Island, and within that, the sharp-suited superintendent of the school district, Frank Tassone (played by Hugh Jackman). The figure who oozes warmth and comfort is geared up to take Roslyn High to new heights until some shocking discoveries are made.

Frank Tassone, in the film, is a character whose reality stems from the real-life former superintendent of Roslyn High. His genuine, compassionate nature of wanting to take the school to new heights was all real, except for a misguided belief that he was carrying around: the fact that his hard-worked earned him the right to grab money from the school funds.

Who is Frank Tassone?

Frank Tassone was one of the former superintendents of the Roslyn School. He was known for his vision to set the school distinctively apart from the rest of the schools in the nation. As it was, during his time, Roslyn High was popular due to its students’ incredible SAT scores, and the large admittance rates to top Ivy League schools. Known to even have had foreign languages taught to kindergarten students, Tassone truly believed in the capacity of education.

The same philosophy was a bit misguided for him, as, in 2004, he was found to be involved in one of the biggest school embezzlement case the country has ever seen. The community that trusted him was shocked to learn about the other side of Tassone, who took money from the school funds and bought first-class plane tickets to top holiday destinations regularly. This was coupled with the news of him being gay and having a male partner, who, too, was using the money from this fund. The scam became a national spectacle, which soon went to trial. It is, however, essential to remember that it all started with his assistant superintendent getting caught embezzling money from the school funds. Ultimately, a parade of around 29 people followed suit in using $ 11.2 million from the school district’s funds of Roslyn High.

Frank Tassone took a plea deal and confessed his involvement in the crime. He was then sentenced to prison for 4-12 years, on the condition that he pay back a significant amount of what he took, around $ 2 million in the very least. Eventually, after serving a minimum sentence, he got out in 2010. Had he not pleaded guilty, the sentence could have easily gone up to 25 years. The Roslyn school community was not happy about his early release.

Where is Frank Tassone Now?

Frank Tassone, surprisingly, continues to receive his annual pension. This is rather astonishing as pension comes from the taxpayers’ money, the very same thing he stole in the first place. In any case, Frank Tassone has kept a low profile since he was released. However, he made a re-entry into the public domain in the wake of ‘Bad Education.’

What is also interesting is that he opened up about his past, which was the base for many speculations when the case unfolded. The true believer of education was actually inspired to it through his sister, who was a teacher. His parents believed in the power of education and served as Tassone’s role models to embrace education as a career goal. He met his wife when he was in college, in New York. Hence, we now know that him being a widower is not baseless. That said, his interest in men goes way back too. His wife, who had Hodgkin’s disease, passed away years into their marriage. It is after this that he got involved with his controversial partner, who revealed that Tassone is gay.

Interestingly so, ‘Bad Education’ wasn’t the first time a movie came close to being made on Tassone. Two documentary filmmakers approached him while he was in prison to know if he was interested. Tassone, at the point, turned it down because he thought it was a bad idea. In an interview with the Coach Mike Podcast, Tassone came clean about his guilt regarding the crimes he committed. Furthermore, he expressed how he felt about a movie being made about him, to which he said:  “… 2019, and one of my college friends called me, he lives on Long Island, and there was this small article in Newsday that talked about it, and he said, you know they are making a movie about you. And, I just crumbled…“

Tassone has paid back the $ 2 million he was accused of stealing. He and his sisters had to sell their family home to pay off the sum as the court had frozen all his other assets. He has been banned post his release from working in any fiduciary capacity. Furthermore, he is not entitled to have credit cards or checking accounts. As of 2020, Tassone continues to live with the hope that he is able to truly put this episode behind him.

Read More: Where is Rachel Bhargava From Bad Education Today?