Investigation Discovery’s ‘Detective Diaries: Twist in the Wind’ has investigator Clay Bryant talk of two cold cases from years prior and how they were solved eventually. One of them is the mysterious disappearance of Fred Wilkerson of LaGrange, Georgia. Fred’s sudden vanishing in 1987 left his family with many questions that were only answered more than a decade later. So, let’s find out what happened in this case then, shall we?

How Did Fred Wilkerson Die?

Fred Wilkerson was described as the perfect father by his son, Tim. He was married to Carolyn for 22 years, and they also had a daughter. But in the months leading up to the murder, Fred had separated from his wife. He worked for Fast Food Merchandisers and was also the chief at the volunteer fire station in LaGrange. But all of a sudden, Fred disappeared around Thanksgiving in 1987. He was about 49 years old at the time and was last seen alive on November 27.

In 2003, human remains were discovered on a property that Fred used to live on. Authorities unearthed human bones, clothes, and dentures in a filled well. Results of DNA comparison could not rule out that the remains were Fred’s. His children also confirmed that their father wore dentures. A hole in his skull was consistent with a bullet hole, indicating that he was shot in the back of the head execution-style.

As per the show, Fred left his wife for Connie Quedens, and they were in a relationship beginning in 1986. Connie had left her husband, Gary, whom she divorced eventually in August 1987. Fred bought a property in Troup County, Georgia, and built a home there where the couple lived. Tim also lived with them, and so did Connie’s two children. However, in September 1987, Tim stated that he was arrested along with his father based on a complaint from Connie, and they eventually moved out of the house. By then, Fred had also transferred the deed to Connie. 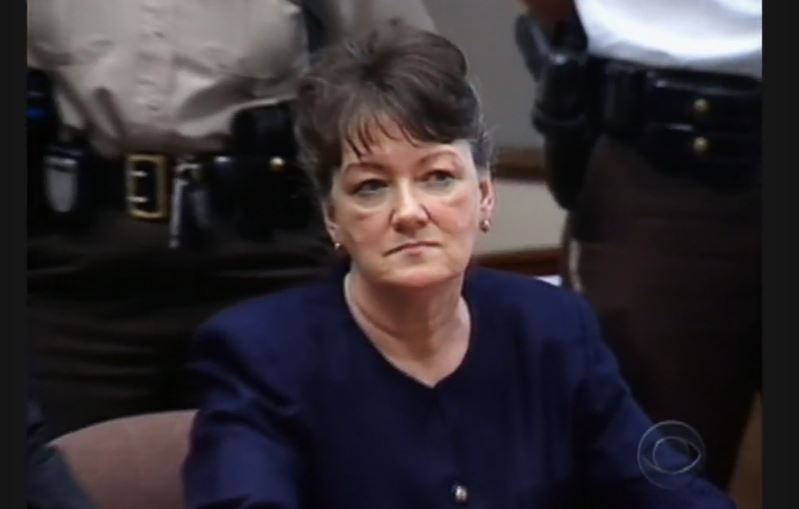 After that, Gary moved on to the property with Connie and the kids. Tim last saw his father on the evening of November 27. About a month later, Fred’s car was found in a parking lot at the airport in Atlanta, Georgia. It was wiped clean. The authorities’ initial theory of Fred running off to start a new life didn’t seem to make sense because they found two of his uncashed checks in the car as well. Just two days before his vanishing, Fred sued Connie regarding his share in the property. Connie invited him to come over to talk it out on November 27.

But the case stalled because there was no further information or any concrete proof. In 2003, the investigators started looking into the disappearance again and came across new statements from people involved in the case. One of Connie’s neighbors stated that Connie asked for the neighbor’s 19-year-old daughter’s help with driving her car up to the Atlanta airport. This was on November 27, 1987.

In September 2003, the authorities executed a search warrant at Connie’s property that she used to share with Fred. About 100 yards away from the house, the police found the human remains. Gary and the kids were on a trip to Florida at the time in 1987. Gary was offered immunity from prosecution and testified at Connie’s trial in November 2004. He stated that he saw a fired .380 caliber handgun on the downstairs floor once he came back from the trip.

Where is Connie Quedens Now? 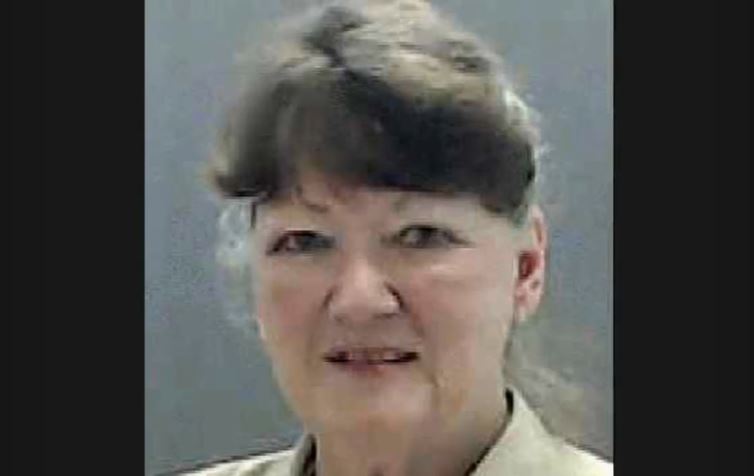 After a three-day trial, a jury found Connie guilty after deliberating for about three hours. She was convicted of malice murder and possession of a firearm during the commission of a crime. The evidence, though circumstantial, seemed to point towards Connie’s guilt. But she maintained her innocence. She said before the verdict, “I did not kill anyone. And I did not know of that body in that well.” Connie was sentenced to life. As per prison records, she remains incarcerated at Pulaski State Prison in Hawkinsville, Georgia.

Read More: Is Billy Milligan Still Alive or Dead? How Did He Die?